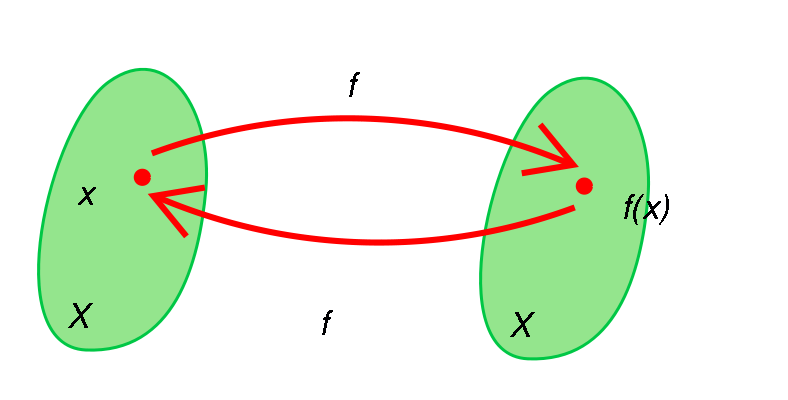 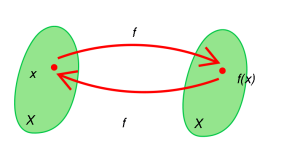 We’ve put together a set of tables comparing the stats for this year’s team, and selected individuals, to the stats for the 2015 team, and selected individuals.  It’s not a perfect comparison (even though, totally by chance, this year’s team has played 17 matches, and the 2015 team played 34 matches), given that this year’s team has only played six B1G matches, and no NCAA tournament matches, whereas the 2015 team obviously played a full 20 B1G matches, plus three NCAA tournament matches.  But here we are, and this is what we have.  The big points for us?  Simone Lee is having a monster year; Haleigh Washington is an offensive machine; and Megan Courtney was a great all-around player.  For the rest, we’ll let the stats speak for themselves.