The Recruiting Matrix lists the players we are aware of who have publicly announced their verbal commitment to join the Penn State Women’s Volleyball team. The players are listed alphabetically. The listed positions are from published reports, and do not necessarily reflect the positions they will play in college.

The table below lists all of the players we are aware of who have publicly announced their verbal commitment to join the Penn State Women’s Volleyball team in 2017. 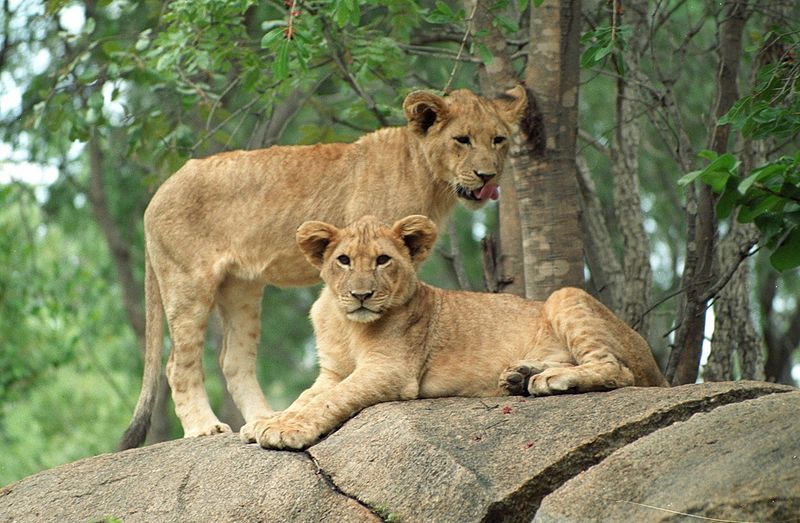 Cami May, a class of 2017 6-3 middle hitter from Cinco Ranch High School (and the Texas Tornados Volleyball club) in Katy, Texas, signed with Penn State, and graduated early from Cinco High School in order to enroll at Penn State (see the video below).  In 2016, Cami was named to Volleyball Magazine’s “25 Underclassmen to Watch” and to PrepVolleyball.com’s Top 50 Juniors.  Here’s Cami at her signing:

I’m officially a Nittany Lion!!! A huge thanks to everyone who has helped me along the way #weare @PennStateVBALL pic.twitter.com/bKo6r36cCU

Below are attack statistics from her MaxPreps profile (for complete stats from MaxPreps, Click Here):

One of the nation’s top volleyball recruits hails from Raines High School in Katy, Texas. Ever heard of it? Not many have.

Cami May is one in a national trend of high-Major DI volleyball recruits who are bypassing the high school game. They are exclusively playing club ball en route to the college game.

The 6-foot-3 middle played three seasons for Cinco Ranch High School, before enrolling at Raines to graduate early and shove off to national-power Penn State after Christmas.

“It’s different,” she said. “I don’t know anyone. I get there and just go on a computer and start working. I eat lunch at my computer and work at my own pace. I still see my friends all of the time from Cinco Ranch, but I just don’t have classes with them.”

For the complete article by Matt Malatesta, September 12, 2016, Click Here.

According to a post on the website of the Colorado Juniors, Michaela Putnicki, a 6-1 OH (2017) who originally signed with Virginia, is “fully released [from Virginia] and committed to Penn State.” She will be eligible to play for the Nittany Lions starting in the 2017 season.

Former Virginia head coach (and former Penn State assistant coach) Dennis Hohenshelt, had this to say after Putnicki signed with the Cavaliers:

“We are very excited to get a six-rotation player of Michaela’s caliber. She has proven that she can pass, block and attack with the best players in the country. She is a blue-collar kid who comes from a family that believes in hard work and I love that about her. She has had a great senior year and I would expect her to be in the running for the Colorado Gatorade State Player of the Year.”

Hohenshelt was on to something, as Putnicki was, in fact, named the Gatorade POY for Colorado:

According to virginiasports.com’s press release when Putnicki signed with Virginia, she

started as a freshman at Castle View High School, before playing her last three years and starting two at Lewis Palmer High School. A 2016 AVCA Under Armor All-American and First Team All-State Selection, Putnicki helped lead LPHS to two State Championships (2014 & 2016), with perfect 29-0 seasons in those years, and a runner-up finish in 2015. A PrepVolleyball Senior Ace and No. 71 recruit in the nation by the organization, she finished with a team-best 309 kills, .320 hitting percentage and 222 digs as a senior. As a junior, Putnicki earned Pikes Peak Athletic Conference Second Team honors and was First Team Academic All-State. Putnicki played club volleyball for Colorado Juniors.

Below are attack stats for Michaela Putnicki, courtesy of MaxPreps. For all of her stats on MaxPreps, Click Here.