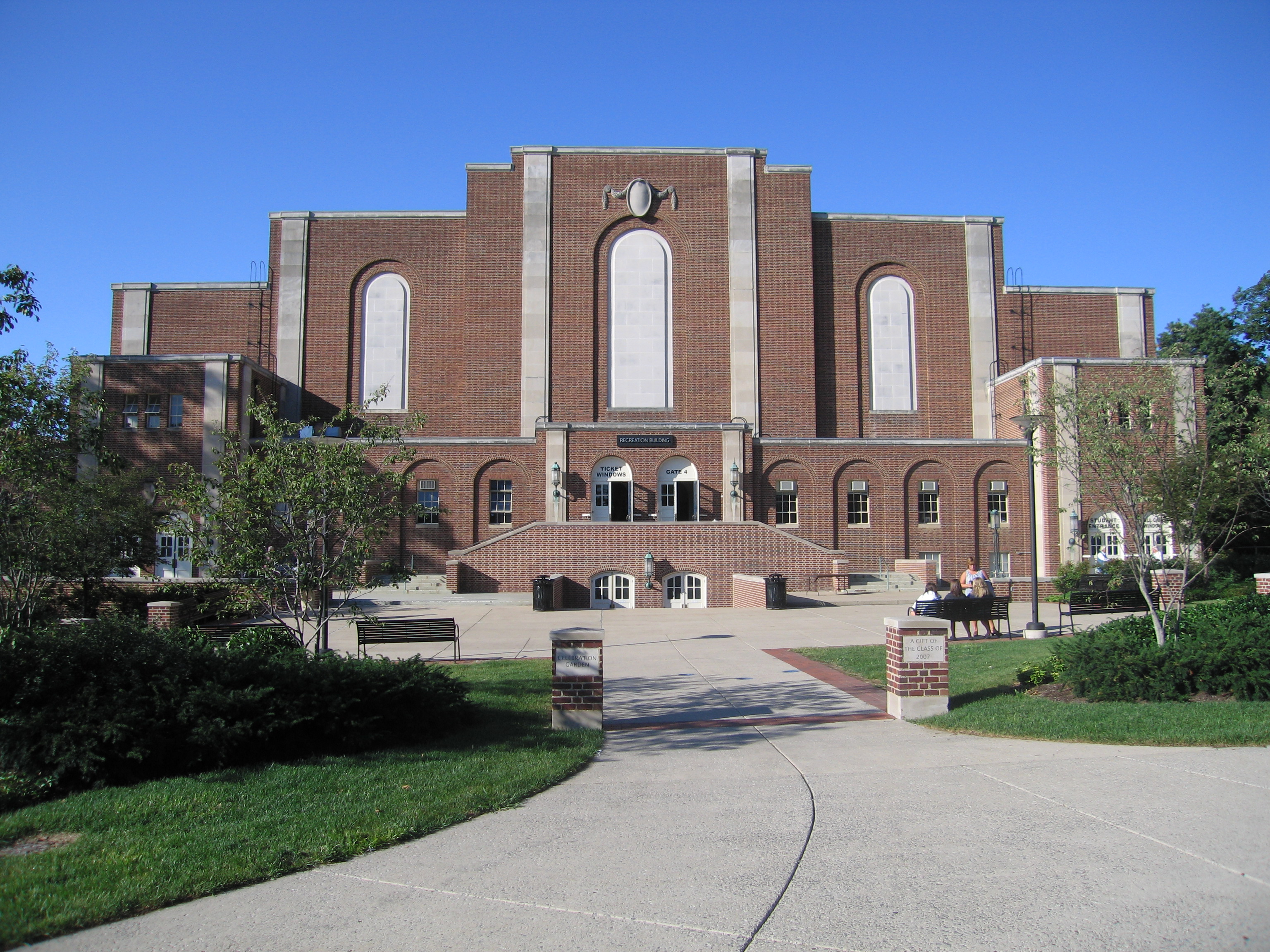 Coming into last Friday’s match against #24 Northwestern in Evanston, Illinois had every reason to feel confident.  The Illini had shrugged off the loss of All-American OH Laura DeBruler — a great player and a great leader — to a season-ending injury (which came on the heels of  the season-ending injury to 6-3 Fr. MB  Anna Dorn, whom Illinois Head Coach Kevin Hambly had described in the preseason as “definitely our best athlete”), and the loss of 6-3 So. MB Erin Johnson to mono for six matches, and had put together an impressive seven-match winning streak. They were sitting in first place in the Big Ten with a 2 1/2 match lead over second place Penn State, and had already notched a victory over Northwestern when the two teams met in Champaign earlier this season.  That match, which Illinois won in five sets, had been all defense, all the time, with Illinois totaling 16 blocks and Northwestern 14.

For one thing, the match was in Evanston, not Champaign, and home court advantage has been huge this season in the Big Ten.  For another, defense seemed to go out the window, as Northwestern  hit .375 for the match (.421 in the second set and .481 in the third set).  Meanwhile, Illinois’ serve-pass game was sub-par. As llinois head coach Kevin Hambly put it:

They were really good and we weren’t.  We lost the serve pass battle and when you do that you’re not going to win. Then their middles got hot. We couldn’t touch them.  This was not a defensive match at all.  It was all offense, the exact opposite of what it was at our place. We needed a pass to have great offense tonight and it didn’t happen.

Sophomore  Kristin Carpenter is averaging 10.84 assists per set (and 1.86 “Wow, Did She Really Jump That High? Hops per Set”).  OK, we made that last category up.  But she really does get up there, and fast.  Penn State’s 2.97 blocks per set ranks fourth in the NCAA,  with Arielle Wilson averaging 1.19 bps (49th in the NCAA, 6yh in the Big Ten), 6-3 Sr. MH Fatima Balza  averaging 1.16 bps, and  Katie Slay averaging 1.59 bps (which would tie her for second in the NCAA if she had played more matches — and had maintained that average).   Senior libero Alyssa D’Errico’s 3.92 digs per set leads the team.

For any of you who need a reminder, here’s video from the September 24th match:

Oh, if that video doesn’t give Penn State fans a moment of pause, here’s Penn State Head Coach Russ Rose talking about his team and what can happen on any given night:

As we noted earlier, Big Ten women’s volleyball teams have thrived at home this season.  But the Nittany Lions will need more than the home court advantage to beat Illinois.  The Illini are big, talented, and hungry to end Penn State’s reign as Big Ten champions.  We’ll have a DigNittany Q&A posted in a bit with further pre-match analysis.