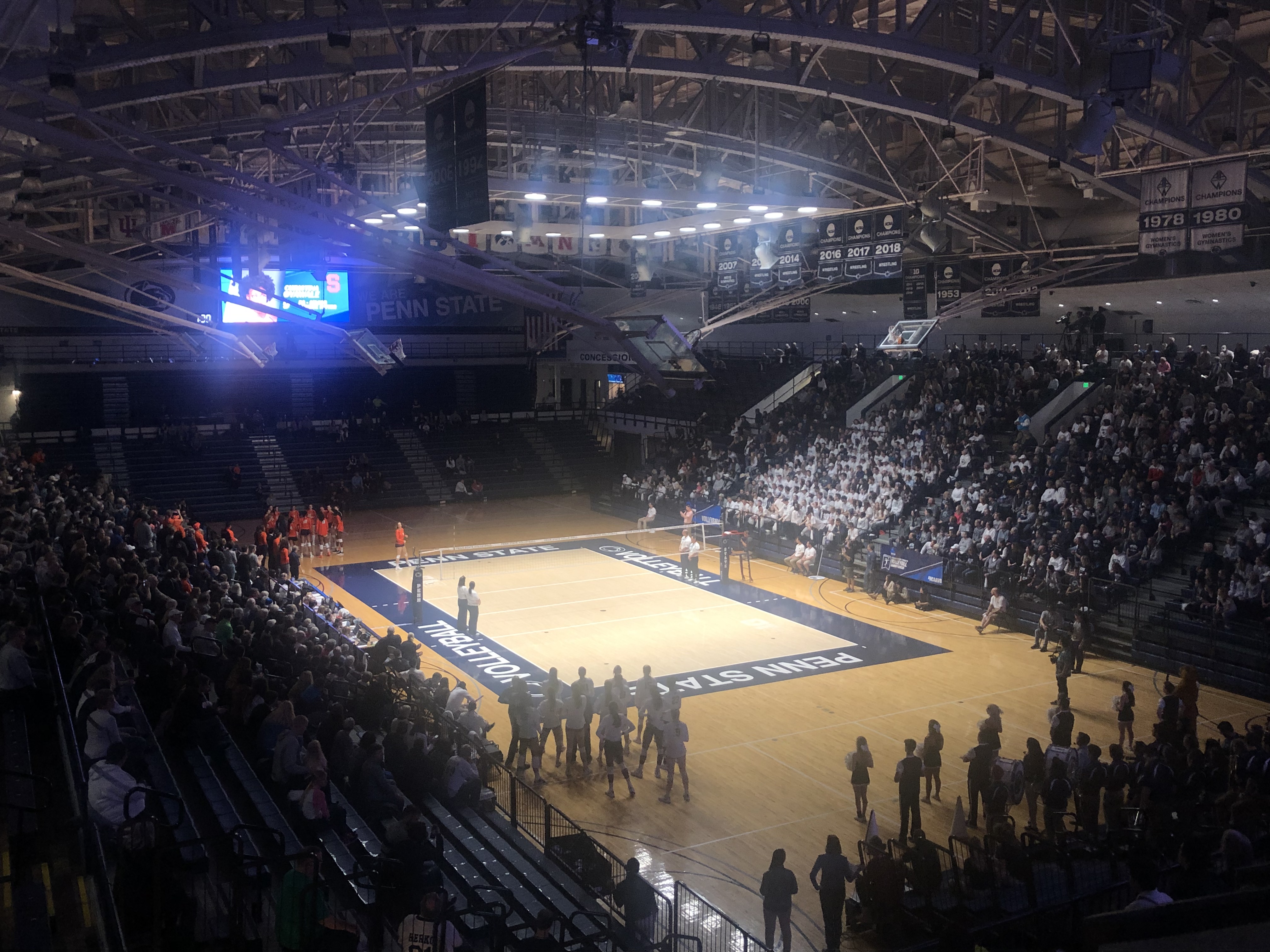 Detering spent the last two seasons playing professionally in Austria and France before returning to her home state of Ohio to work with the Golden Flashes. She will primarily assist the team’s setters and offense as a whole, according to a release from the program.

Detering began her college career at the University of Florida but transferred to Penn State prior to her junior season. She earned AVCA All-American honorable mention as a senior after starting all 35 matches for the Nittany Lions at either setter or right side. Detering recorded 711 assists, 159 kills, and a team-high 34 service aces in 2017, often sharing the court with Bryanna Weiskircher in a 6-2 system.

“Abby is an incredible addition to our staff,” head coach Don Gromala said. “She has learned from the best college coaches in the country and competed at the highest levels, so her ability to relate to our student-athletes and develop them as players and young women will be exceptional.”

Detering grew up 45 miles away from Kent State in Mentor, Ohio, where she was a four-year letterwinner at Lake Catholic High School. She received Gatorade State Player of the Year honors as a senior and was the No. 52 overall prospect from the 2014 recruiting class, per PrepVolleyball.com.

Detering follows in the footsteps of former Penn State libero and two-time national champion Dominique Gonzalez, who was an assistant coach for the Golden Flashes in 2016 before heading to the University of Texas at San Antonio, where she’s entering her third season on the coaching staff.

“I am very excited to be a part of the Kent State volleyball program” Detering said. “I watched Kent State volleyball growing up, and it sparked my interest in the sport I love. I am honored to work with the staff and a talented group of women, and look forward to a fun, competitive season.”

During the 2017 season, Detering’s head coach at Penn State, Russ Rose, discussed what it’s like to see his former players begin their coaching careers.

“The fact that players still have a passion for the game is one of the rewards that coaches feel when their former players go into coaching,” Rose said. “I think it’s great that they want to stay involved in the sport. No matter what level you’re at, it’s a commitment of time and you’re dealing with people, and it’s great they want to venture into that fray.”