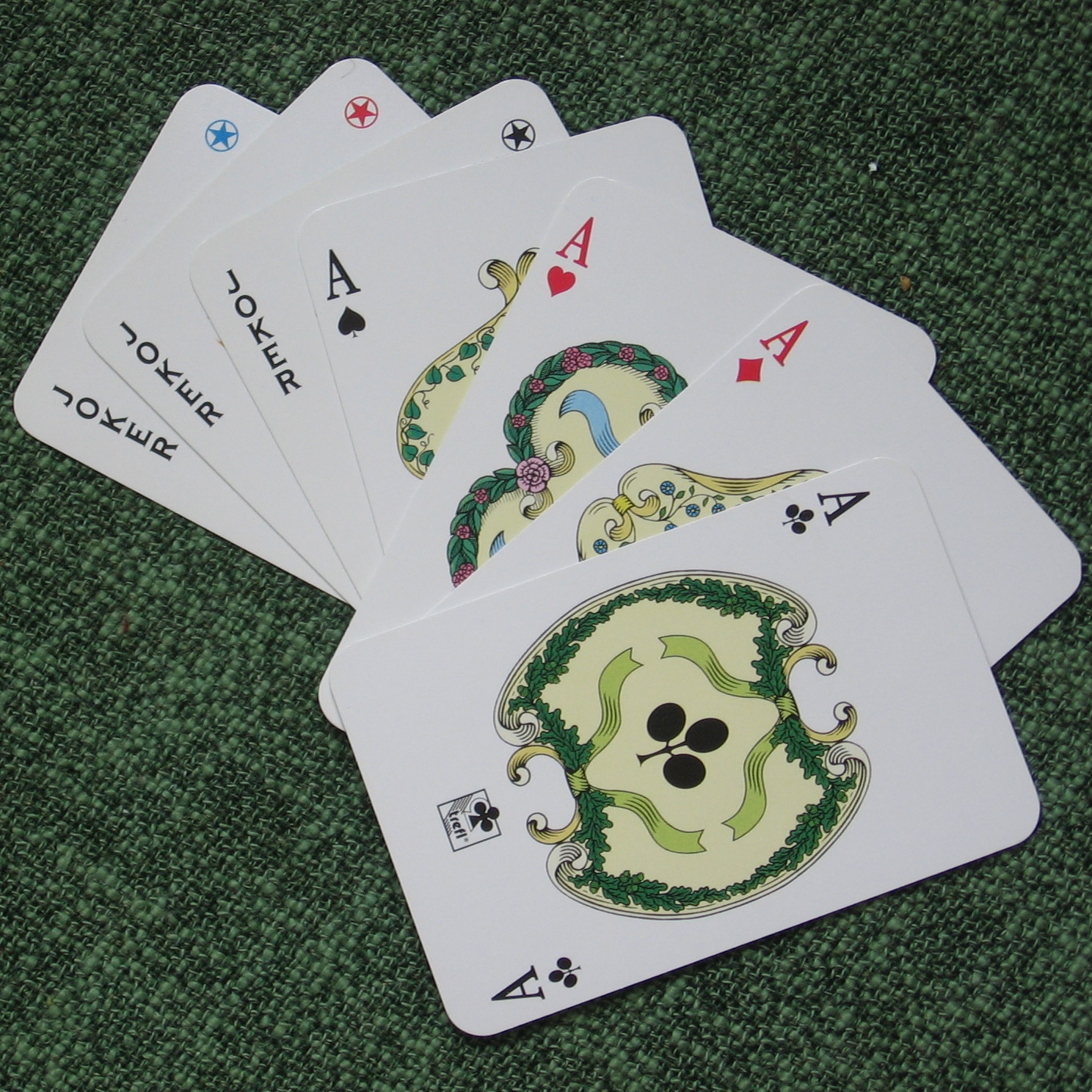 Today, we talk with Club Coach, who has coached numerous successful club and college women’s volleyball players, for his thoughts about coaching serving.  Before we get to that, below is a table showing the service aces/set, service errors/set, and ratio of service aces/set to service errors/set for Penn State from 2006 through 10-19-12.  We’d be interested in hearing from readers as to what conclusions they draw from these stats (other than that our crack team of researchers and statisticians has too much time on its hands).

DigNittany: Penn State has received attention in the media and from fans this season over the number of service errors they have committed. Without getting into the specifics of any particular server on the Penn State team, we had a few questions we thought you might help us out with on coaching serving.

First off, when it comes to serving errors, in your experience is the problem more often one of the player’s mechanics/form or is it a matter of focus and concentration, or is it all over the map, and different for every player?

Club Coach:  Certainly there are many reasons why players miss serves. Lack of concentration, trying to be too perfect, bad toss etc.  In PSU’s case, I would venture to say its more of a mental issue than technical, as at this level, the players skill is pretty refined.

Being a great serving team is really all about finding a balance between wanting to serve a tough ball that is disruptive to your opponent, but keeping the errors to a minimum. Its similiar to a pitcher being on the mound in a critical moment thinking ” I need to strike this guy out” but also stuck in his psyche is “I can’t walk this guy.”  Of course, the best players can block that thought out.

Serving is also contagious.  When teams miss serves, it very often happens in bunches.  The intensity of the demon thought “I better not miss” only goes up when the player or two before you has errored.

It is particularly tough for the player who enters into the match for the sole purpose of serving. Those kids rush on to the court thinking “coach wants me to serve these guys tough, but if I miss I’m gonna get an earful.” Welcome to bigtime college volleyball gals!!!!

I once had a conversation with Russ Rose regarding this subject, and my unsolicited advice was, stop talking about it, work on it a little less. Sometimes the continual emphasis, and stressing the importance of it, only ratchets up the pressure.  The frustrating things for coaches is that it is the only skill where the athlete has complete control over the outcome.

DigNittany: Does playing at the opponent’s gym typically have a big impact on a team’s serving, and to the extent it does, in your experience is it the gym itself (really big, really small, odd configuration) or the hostile crowd that is the bigger factor?

The crowd, of course, can really impact a server.  Play stops when you serve, and student sections can be very boisterous, disruptive.  Great servers are like great free throw shooters. They have a physical and mental routine they go through each time.  Find a positive thought, focus on one technical issue, control your breathing . . . .

Club Coach: I have coached a lot of matches at altitude as a club coach and a collegiate coach. Altitude can certainly affect the ball, but, in my opinion, not as much as some believe.  People will tell you the ball carries further.  I think there is some truth (science) to that, but it was never significant to me.

DigNittany: Thanks for your time.  We appreciate it.