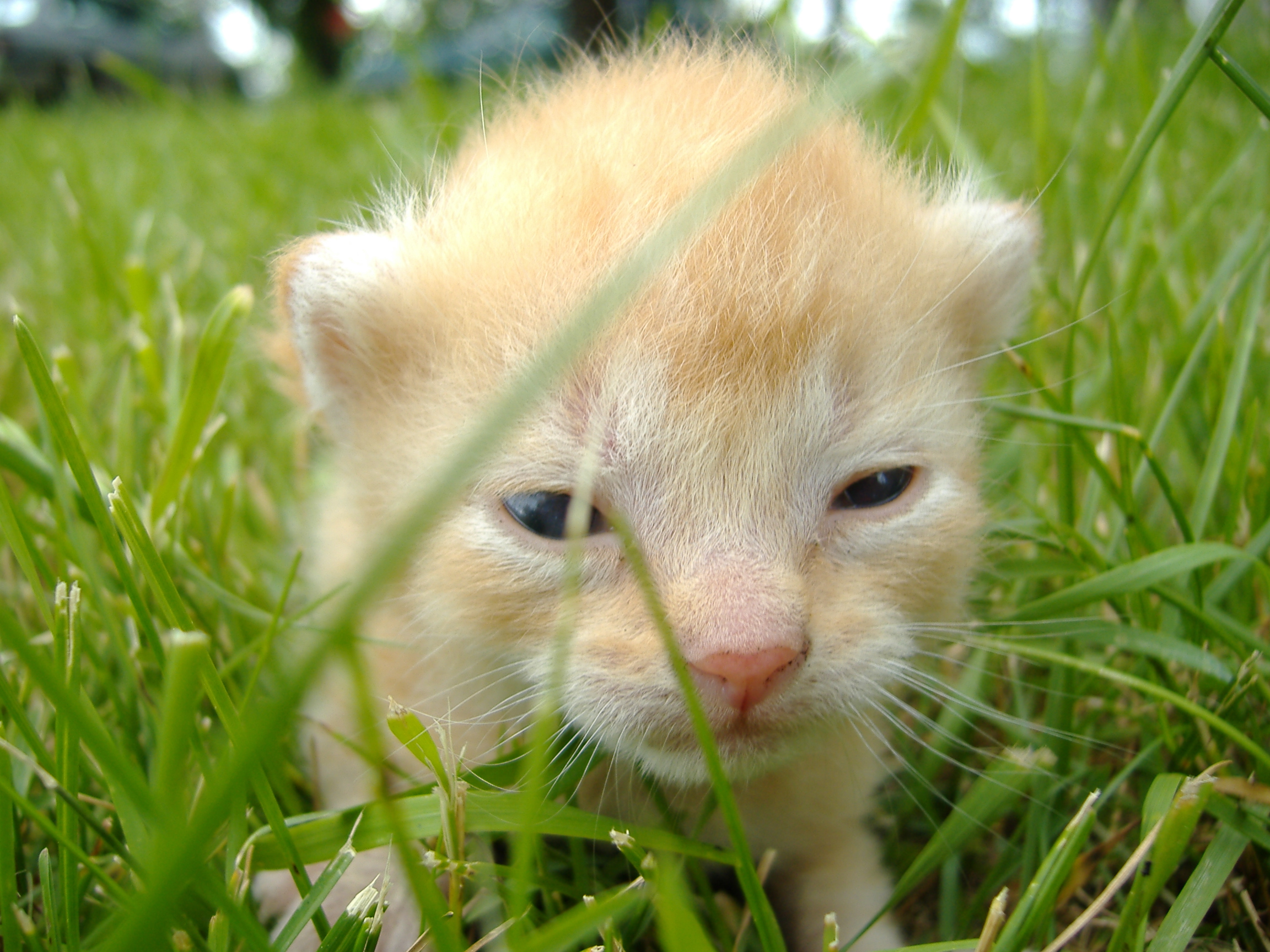 “Oh she’s all right, if you like talent.”  Ethel Merman on Mary Martin, quoted in Theater Arts, September, 1958.  From The Yale Book of Quotations.

Youth will be served, and served to, and attack, and block, and receive, and more.  And that’s exactly what the newest participants in Big Ten Women’s Volleyball are doing this season.

Don’t be fooled by their youth.  They aren’t waiting for an invitation to excel —  they’re ready to pounce at the first opportunity.

So far, Minnesota’s 6-0 OH Ashley Wittman has won three Big Ten Freshman of the Week awards, most recently on September 27th after hitting .444, with 2.8 digs/set as then-# 14 Minnesota recorded a win and a loss for the weekend.

Penn State’s 6-1 OH Deja McClendon has received the Big Ten Freshman of the Week award twice, most recently on September 20th, after averaging 3.1 kills per set (second on her team) on .524 hitting in the three weekend matches.

5-9  L/DS Jennifer Bonilla of Illinois has been honored once.

Wittman, McClendon and Bonilla aren’t the only talented newcomers in the Big Ten.  The following tables list a few of the Big Ten’s leading freshmen in selected statistical categories through 10-2-10.  Click on the player’s name to go to their write-up on their team’s roster.  The tables are sortable — to re-order a column, click on the arrows at the top.

Apologies in advance for the errors and omissions that undoubtedly have evaded detection.   Let us know and we will happily correct them.