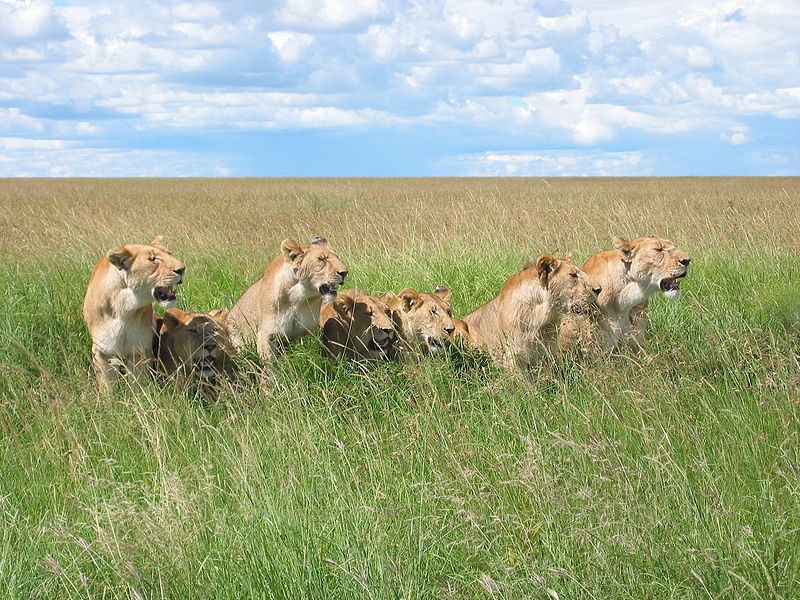 It took a great match by 6-2 So. OH Megan Courtney (21 kills on .356 hitting, 17 digs), and contributions from a host of other Nittany Lions, for Penn State to get the win against a gritty and determined Northwestern team that, after dropping the first two sets by scores of 25-17 and 25-18, refused to lose, grabbed the third set 33-31, and had a real chance of winning the fourth set with the score sitting at 21-20.

In an interview after the match, Penn State assistant coach Steve Aird said he thought the team looked a bit tight during the match, and said they if they relaxed tomorrow against Illinois, played their game, and had some fun, they would do well. We’ll take that.

Oh, and that sound coming from West Lafayette?  That was Purdue sweeping Nebraska, giving  Penn State a two-match lead in the B1G, with three matches to play.

But, as we never tire of saying, there’s no such thing as a B1G Easy.  We suspect the Penn State players don’t need us to remind them of that.  There’s a remote chance that Penn State Head Coach understands the challenges of playing in the B1G, much better than we do (Hall of Fame coach knowing more than a fan?  Inconceivable!). We’ll see how they respond against a motivated and red-hot Illinois team tonight. 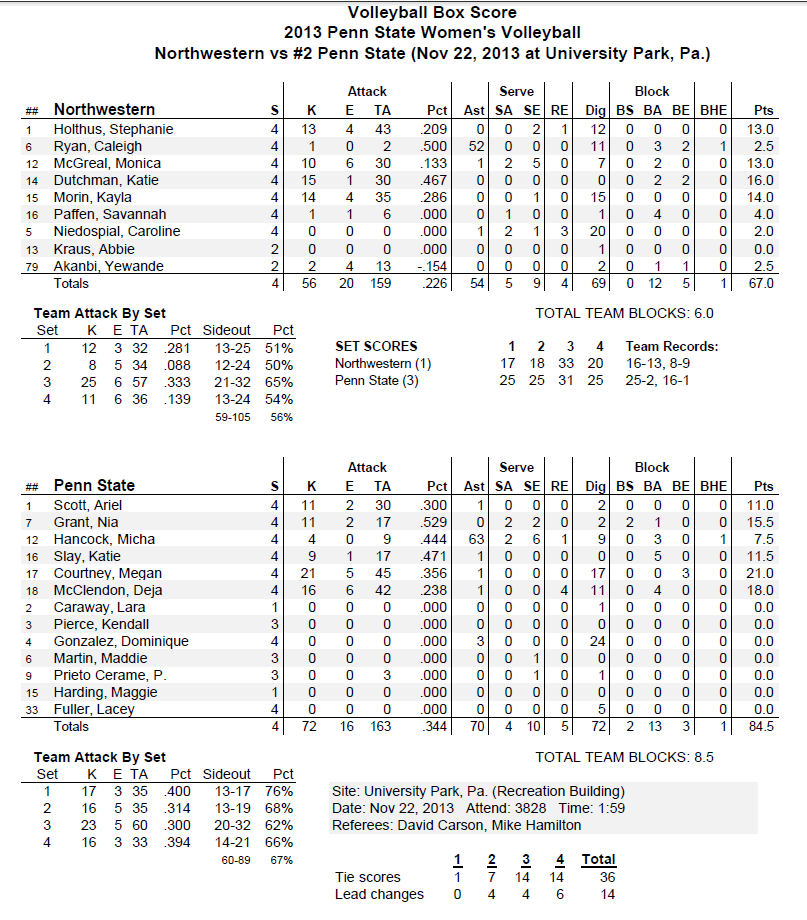