A note to all: this is a somewhat sparse version of DigNittany.  Our entire staff, and Lionsfan, were knocked off the grid by Sandy, so we’ve had no access to the Internet until today, and it will be a short window for us to post.  We hope all are well, and continue to be safe. 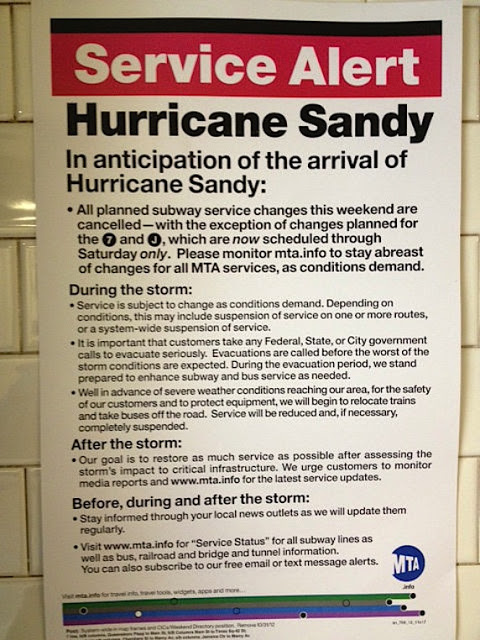 Does Penn State have Ohio State to blame for stealing their thunder? No way Nebraska loses two in a row at home (has that ever happened?!), which didn’t bode well for the Lions after the Buckeyes did what few programs have ever done: Beat the Huskers in the Coliseum (and in 4 sets!) last Friday night.

The win was the program’s first over the Huskers since 1991 and its first victory against a Top 5 team since defeating No. 3 Penn State in 2006. According to the Husker SID: Nebraska was riding a 39-match regular-season home winning streak at the NU Coliseum (the last time Nebraska lost a regular-season match at home was on Oct. 21, 2009, when Iowa State won 3-2), and had posted 19 undefeated seasons and compiled an all-time 509-33 (.939) record in the Coliseum. The Huskers are 238-16 (.937) since 1990 in the building, including 12 undefeated seasons in that span.

Well, that was before this weekend—when Ohio State out-hit and out-hustled the Huskers (and almost doubled them in blocks), all in front of nearly 4,200 Nebraska fans (including more than 60 former Husker players in attendance for a celebration of the program and the Coliseum). So while some Penn State fans might blame the Bucks for stealing a win before the Lions had a chance (yeah, we know…it makes no sense), those same fans could very well be thanking Ohio State later—that Husker loss kept Penn State in sole possession of first place in the B1G.

With an emotional sweep, Florida State nudged ahead of rival Florida in the rankings and RPI, snapping a 21-match losing streak in the process (dating back to Halloween of 1994). From the FSU athletic department: “Florida State extended its school-record win streak at Tully Gym to 21 matches.

The Seminoles recorded their 13th consecutive victory on Wednesday and snapped Florida’s stretch of 14 consecutive matches won. ‘It means so much to this program,’ head coach Chris Poole said. ‘It’s been the one thing we haven’t been able to accomplish yet and we played them so well over the last few years. I knew it was getting closer. They’re a great program, a great coaching staff, they’ve got tradition. But we’re building tradition and we’re trying to build the right program and I feel like the girls worked really hard tonight.’”

While top-ranked Stanford and feel-good story Oregon have been topping the headlines, conference cohorts UCLA and USC have quietly been getting it done—both teams are riding five-game win streaks since losing at Maples, including weekend wins over Top 10 mainstay Washington. Odds are that the teams will be riding 10- and 9-game win streaks by the time they host the Cardinal in mid-November. Just business as usual in the Pac.

As the WCC Turns

Another week, another shakeup in the standings. Saint Mary’s sweeps Santa Clara, who then beats San Diego, who has now lost two in a row…with BYU looming on Halloween (scary!). Pepperdine also has to play the Gaels and the Toreros this week, as the top five look like this:

We really hope all five of these teams make the tourney (Santa Clara might be the only one at risk), and we really think its champion (if not more) deserves an NCAA tournament seed.

It’s going to take some major stumbles to shake the top eight or so seeds; we figure there’s only some room for movement with the No. 4 seeds, with Ohio State, Purdue and Hawaii trying to break into the last few spots. Based on what we think might shake out the rest of the year, here are current bracket predictions:

*Yep, we can hear the cries already about the “easy” PSU regional. Does this look fair on paper? Perhaps not. But is it possible given geography and potential upcoming losses? Absolutely. Penn State’s claim to the overall top seed (if it can win out, a big “if”) is aided by Stanford’s difficult schedule down the stretch and the by the fact that, if the top seeds remain, Penn State is the only team to have defeated the other three. As such, they would get the “lowest” 2 and 4 seeds, and right now I’m not sure how many Pac teams would fit that bill given their RPI. Washington is certainly stronger than a 4 seed in my eyes; maybe they get placed in the Purdue region somehow.