The AVCA, and Rich Kern, and North Pole Polls (and Pablo)

And here’s DigNittany’s North Pole Poll (It’s Cold at the Top), in which lionsfan votes. We also lift the AVCA poll votes of Russ Rose, Christy Johnson-Lynch and, in past polls, John Dunning (a link to all the votes can be found in the lower left-hand column of the page if you Click Here).  John’s votes weren’t listed this week, so we added Rich Feller, as the acting PAC-12 voter. 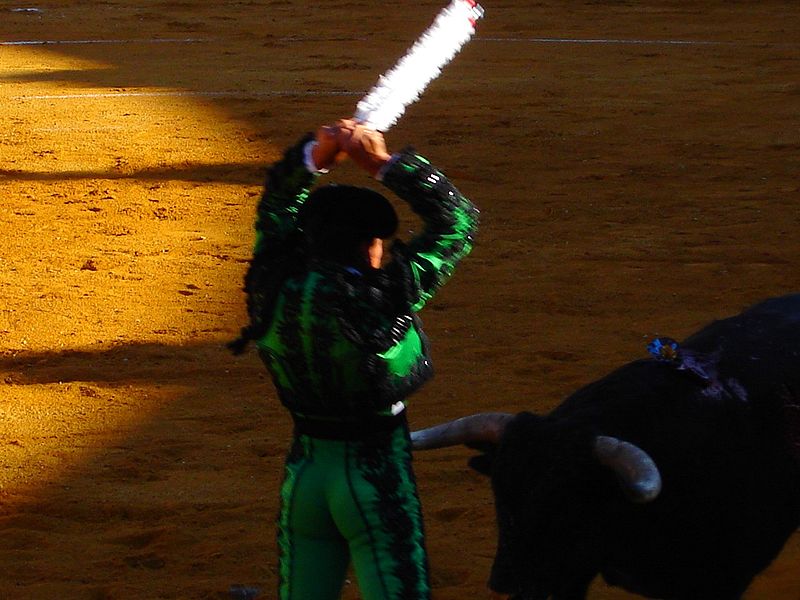 Was it the (mostly) calm before the storm? There weren’t many upset rumblings last week — other than San Diego being swept at BYU (a result that isn’t as awful as it may look to some . . . it may be just what the Toreros need to refocus and stay grounded).  But we expect more shakeups as conference play gets started, when week-in and week-out, all eyes will be on the B1G and the Pac-12.  (Sorry, other conferences, but these two are brutal!)

The most intriguing matches on the Eastern half of the country will pit Nebraska against Illinois and the Michigan schools against Ohio State and Penn State (see our Match Preview for Michigan State), perhaps the two toughest traveling pairs pitted against each other.  The Buckeyes have the least to lose and could make the biggest statement of the week.

In the West, we’re really curious how Arizona State at Stanford shakes out—and the conference’s first round of rivalry matches could produce some big upsets (no one is safe!). It will give us a good idea of pecking order, which still seems a little unclear in the Pac. 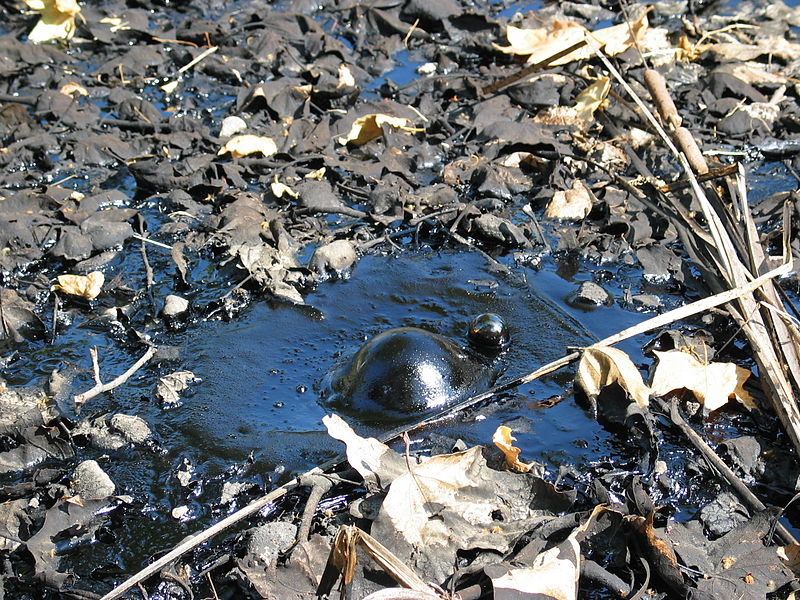 For Kevin Hambly and Illinois, losing to North Carolina was the pits

Illinois’ tough schedule finally caught up with it last weekend, where it only managed to win one set in a pair of matches against North Carolina and Duke. The Tar Heels are off to a historical 11-0 start (the only other undefeated ranked teams: Washington, Ohio State and Colorado State). North Carolina has won 27 straight in Carmichael Arena. Following the team’s sweep of Illinois in front of 2,112 fans, Tar Heel head coach Joe Sagula was very pleased:

I couldn’t be any [more] proud of this team. They rose to the level of the challenge and met the expectations set for them. Our intensity came out in such a strong level, and we set the tone early with our defense and with some great swings for how the match would go. 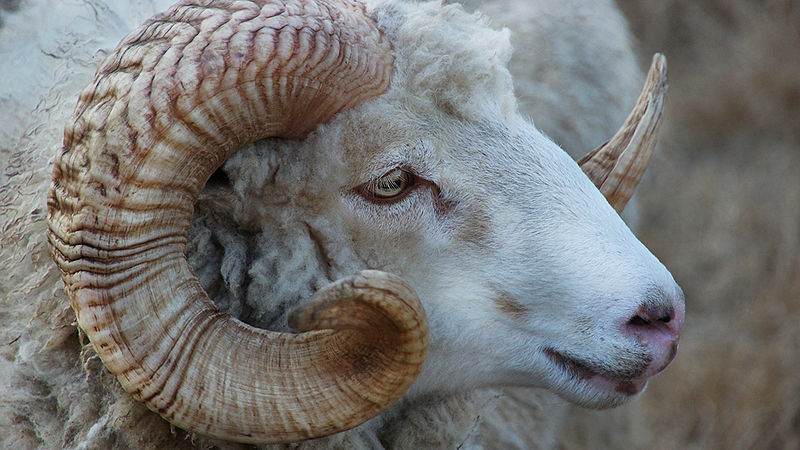 The Colorado State Rams are tough . . . but the New Mexico Lobos are waiting in Albuquerque

Okay, lionsfan relents! With Colorado State’s sweep of Texas A&M over the weekend, he can’t keep them out of his Top 25.  At 10-0, the Rams have tied the third-best start in program history. Their #19 AVCA poll position is the program’s highest since Sept. 12, 2011.  Favored to capture the Mountain West title, the Rams could make a case for a national seed come tourney time . . . and if you ask lionsfan, Fort Collins is one of the toughest places to play. CSU Head Coach Tom Hilbert had this to say after the match:

This team continues to amaze me.  I know that there are talented players on the team, but the maturity in which they are playing right now, considering the experience level of this team, is super impressive.

Although it was the first time that CSU did not have a single attacker register double-digit kills in a match this year, the Rams’ high-flying offense was still on full display with five different players recording at least seven kills: 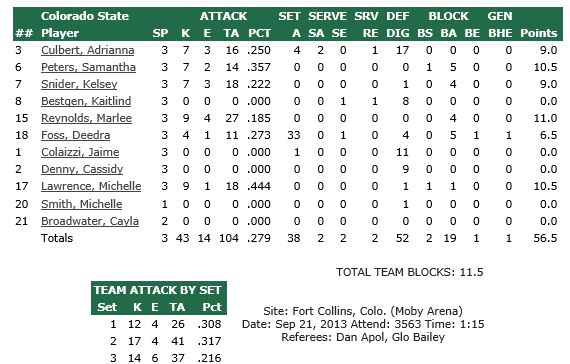 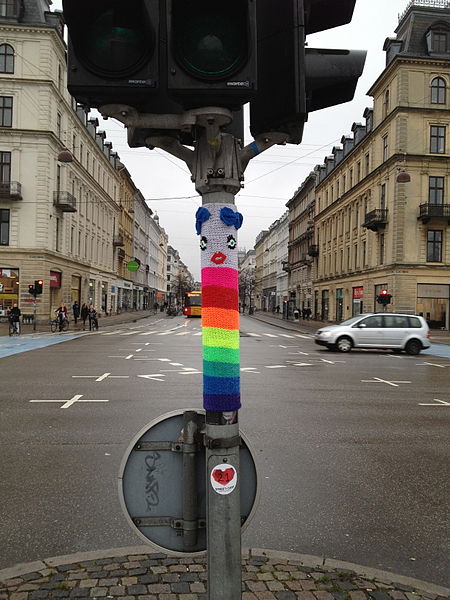 Okay, we know it’s a running joke among many internet volleyball cognoscenti, but we don’t care. Three teams impressed lionsfan mightily in 3-2 losses against tough competition last weekend.  Here they are:

Many people thought the young Nebraska team was going to be swept off the court when it took on the defending national champion Texas Longhorns in Austin, but the Huskers showed their grit, even as the ‘Horns won 20-25, 25-19, 27-25, 21-25, 15-12 (for those keeping track, that’s 6 more points than the Lions were able to win off Texas in Austin).

Circle that November 30 contest when Penn State travels to Lincoln.  We anticipate a thriller.

Meanwhile, Ohio marched into Ann Arbor for its toughest test of the season, giving Michigan all it could handle in a 25-18, 22-25, 25-15, 23-25, 15-11 Wolverine win. The Bobcats are 10-2, their only other loss a 5-setter against North Carolina (a team looking stronger than we realized at the time). That they battled the Wolverines so close without the services of junior OH Chelsea Bilger—a 2012 First Team All-MAC selection out with a knee injury—is astonishing.

Nebraska, Ohio and Creighton will all be tough outs come tourney time.

The B1G Network will have fans in heaven this week. Here’s what’s showing:

lionsfan is popping the popcorn and ordering the pizza right now for three great nights of viewing!