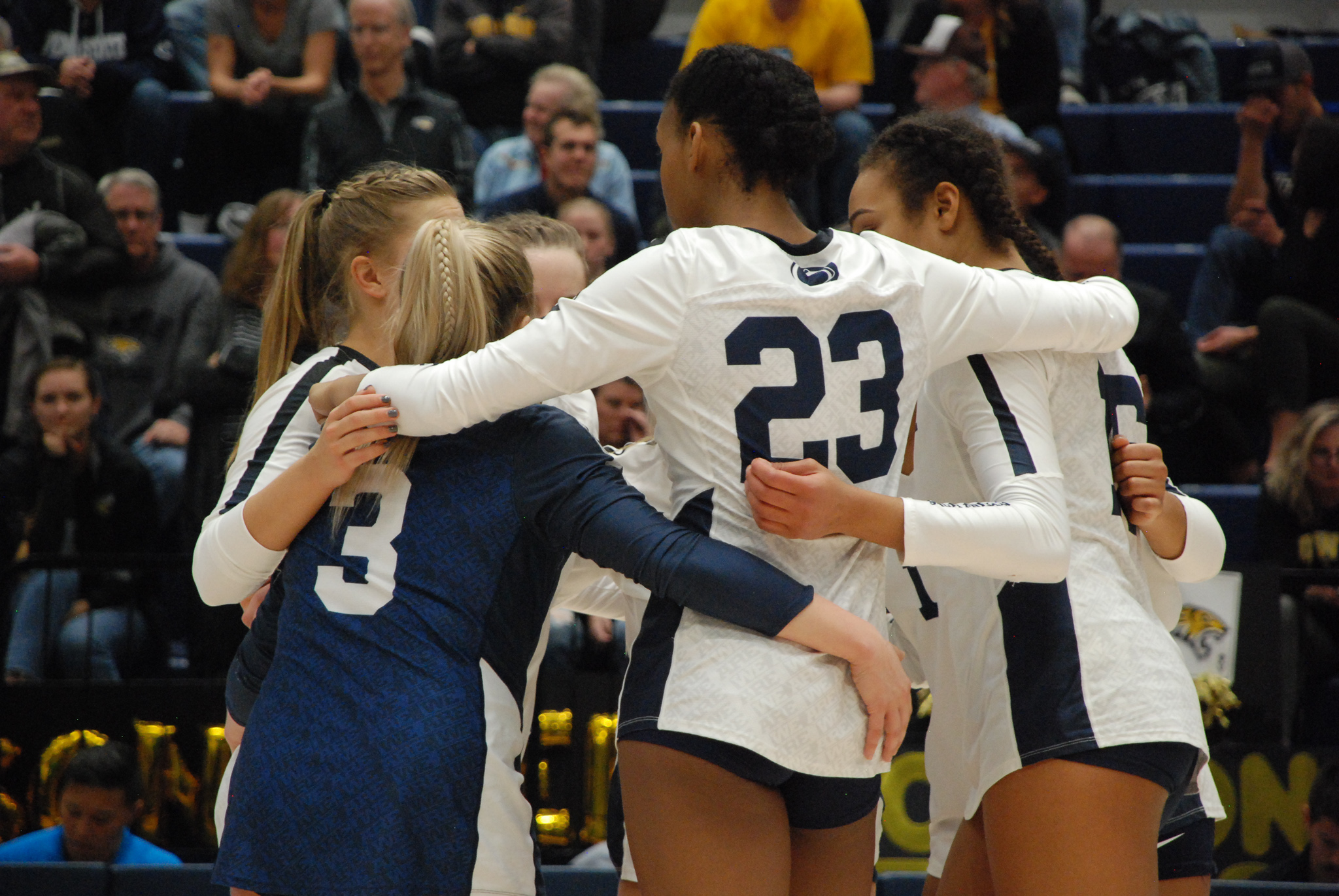 Hord led the Big Ten in hitting percentage during the regular season and is tied for second in the nation in that category with a .440 clip. She had 310 kills and 149 blocks in 2019.

Senior libero Kendall White nabbed a spot on the second team, finishing her collegiate career with three straight All-American honors. White, a two-time Big Ten Defensive Player of the Year, leaves the program as its career digs leader with 1,994.

Blossom’s 1,332 assists this season were the most by a Penn State setter since Micha Hancock had 1,475 in 2014 while leading the Nittany Lions to their most recent national championship. Hancock was named AVCA National Player of the Year as a senior that season.

It’s fairly shocking Parker didn’t earn a spot on one of the three All-American teams and only received honorable mention after the strong season she put together for the Nittany Lions. Parker was a third-team All-American as a freshman in 2018.

Hord, Blossom, Parker, and Gray all have two years of eligibility remaining and will again play huge roles for the Nittany Lions in 2020 as part of a rising junior core that hopes to bring an eighth national title to University Park.