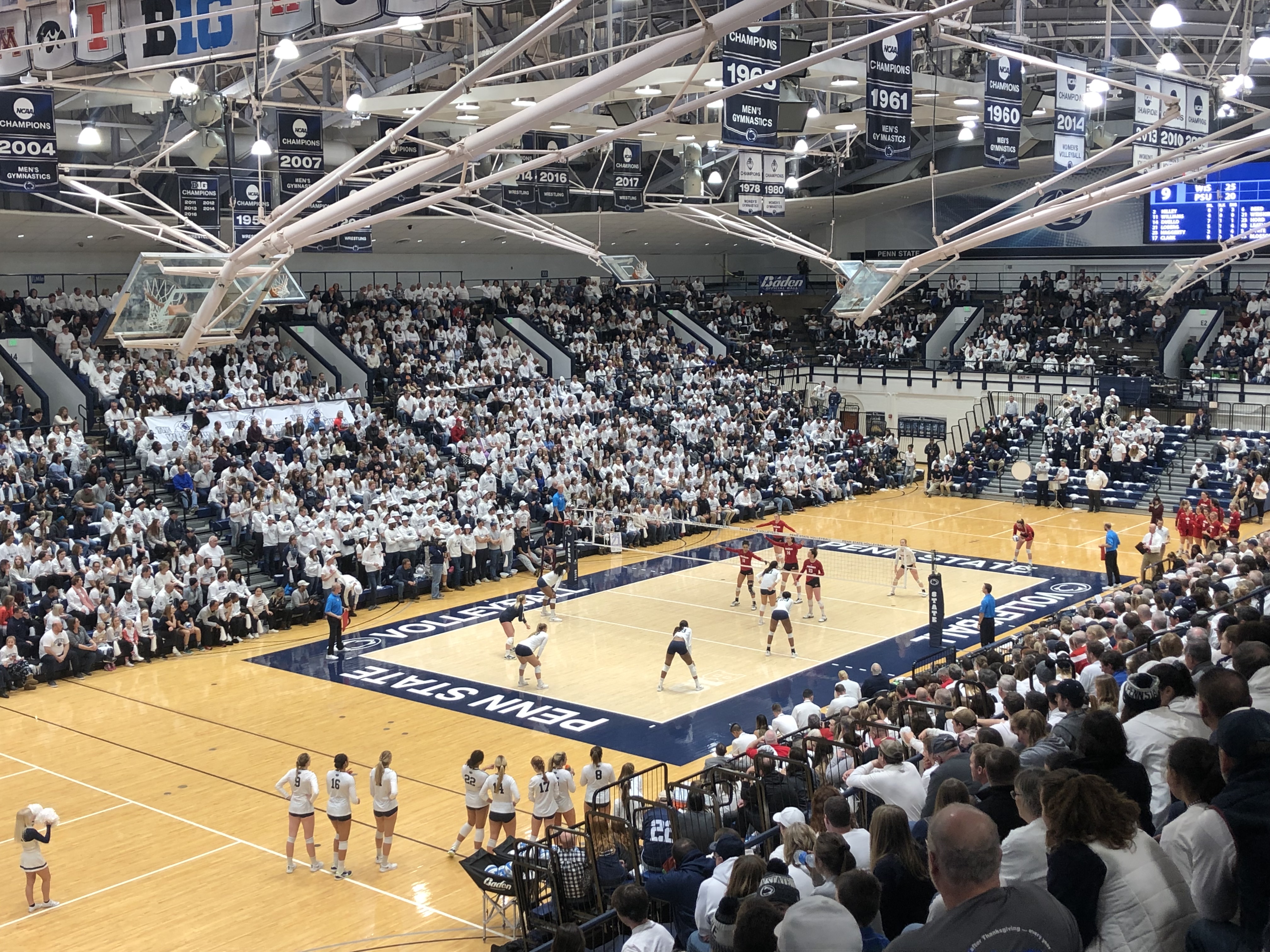 The U.S. Women's National Team has announced its 25-player roster for the 2019 FIVB Volleyball Nations League, the premier annual international volleyball tournament and FOUR (!!!!) Nittany Lions have made the roster!

Hancock helped the U.S. squad capture the inaugural VNL title over Turkey in 2018. After 15 pool-play matches over five consecutive weeks, the top five teams from the preliminary round will advance to the Final Six alongside host nation China. The Nanjing Olympic Sports Centre will serve as the venue for the final round for a second straight year.

Penn State and Minnesota are tied for the most representatives among collegiate programs with four apiece on this year’s roster, which will be trimmed to 14 players for each week of the tournament. After trips to Bulgaria and Italy, the U.S. will host Korea, Germany, and Brazil in consecutive days from June 4-6 at Pinnacle Bank Arena in Lincoln, Nebraska.

Hancock, Courtney, Lee, and Washington were each members of Penn State’s most recent national championship team in 2014. Hancock became the fourth player in program history to take home AVCA National Player of the Year honors that season, while Courtney was named the NCAA tournament’s most outstanding player after recording 34 kills and 30 digs in the Final Four alone.

Washington and Lee made their U.S. women’s national team debuts last summer at the 2018 Pan-American Volleyball Cup in the Dominican Republic. The U.S. captured its sixth title in event history following a 3-2 victory over the tournament hosts.

The winning team of this year’s Volleyball Nations League will receive $1 million, with the championship match taking place on July 7 in Nanjing. If the U.S. wins gold again this year, chances are Penn State’s contingent will have played a big part.