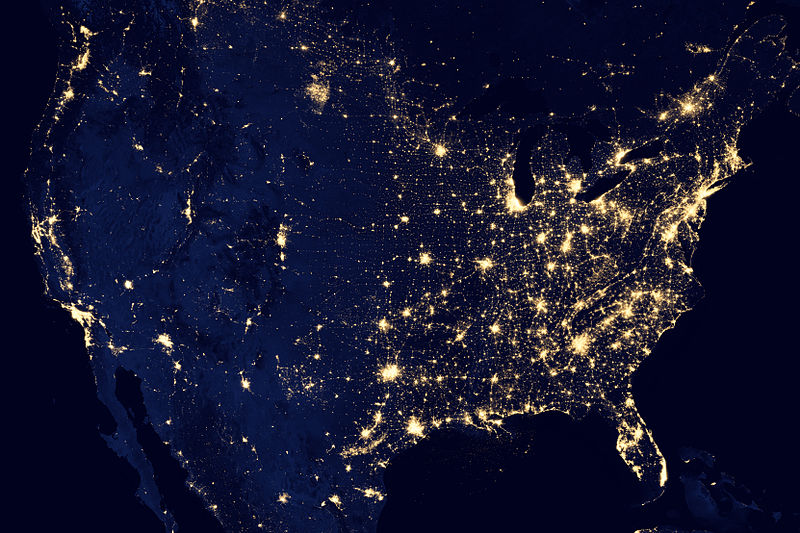 On a clear day, you can see Columbus.

The Buzz on Ohio State: Ohio State (17-13, 5-13 B1G) is coming off of a much-needed 3-0 win over Northwestern — making the Buckeyes 3-3 in their last six B1G matches (after losing eight consecutive B1G matches before that).

Penn State assistant coach Steve Aird on Ohio State:  When Penn State played Ohio State in October, here’s what Steve Aird had to say: “Typical Big Ten Team — really, really skilled, well-coached. They have an exceptional outside hitter in Leary, who’s been tearing the conference up, so she’ll get our attention. But if you spend too much time on her, they have other very physical kids who can cause you problems. So she’ll get our attention. I’m sure she’ll be aware that we’re going to be around the ball, and we just have to make sure we make plays. We’re going to try to stay with our systems as best we can and play hard. It’s nice to be at home.”  We don’t see any reason Steve would change his opinion — we’ll double down, on his behalf.

Bottom line: We’re going to make a wild guess: the Ohio State players are going to care . . . a lot . . . about taking down #2-ranked Penn State. They are going to wager everything all the time in the match. Penn State should win — they have better players, and more of them — but if they play soft, they could lose.