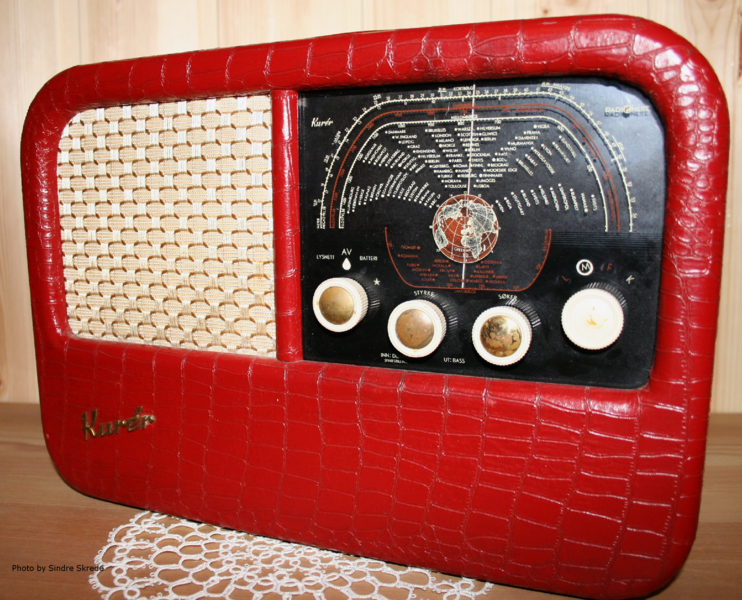 Brian Tripp: The pace of a volleyball broadcast is significantly quicker than any other sport I’ve covered.  I’d imagine hockey would be somewhat similar with constant action. Even with basketball, there are plenty of opportunities while the ball is in play to slow down and discuss storylines, statistics and other information relevant to the broadcast.

I did not become interested in volleyball until I arrived at Penn State as a student.  It’s an extremely captivating sport, and following a program as successful as Penn State makes it that much better.  Doing play-by-play for volleyball takes an incredible amount of focus and precision.  The speed of the game means announcers can’t give lengthy descriptions during play and challenges them to speak concisely, while at the same time painting a visual image of the action on the court.  Hopefully through the broadcasts, fans are able to visualize what is going on in their own minds.

Volleyball is among my favorite sports to broadcast.  I would place it near the top of the list, but, for professional reasons, probably behind football and basketball.  The popularity of  football and basketball means the high profile positions for broadcasters are in those sports (along with baseball) so  I do have some preference towards working events in those sports.  But, don’t get me wrong, I truly do love volleyball and I hope that passion is displayed in each broadcast.

DigNittany: You’ve worked with Steve Jones, who is well-known to Penn State fans and has enjoyed great success in his career.  What impressed you most about Steve and his approach to broadcasting?

Brian Tripp:  There are two things that impress me the most about Steve.  First, and this isn’t something that is limited to broadcasting, he has an incredible memory.  Steve is a walking sports encyclopedia, and that’s not just Penn State sports.  He utilizes this strength in all of his work.  Next, the amount of preparation Steve puts into each broadcast is truly amazing.  He studies film, digests game notes, watches almost all practices for the teams he covers, and asks relevant questions to players and coaches to supplement his own observations.  I have learned a great deal from Steve and am fortunate to work with him almost every day.  On top of everything, Steve is a great guy and is willing to lend his own valuable time to others.

DigNittany: Getting back to Penn State Women’s Volleyball, where can fans listen to your broadcasts of the matches, and do you broadcast every match,  or just some of them?

The broadcasts of home and away matches are available online at GoPSUsports.com/allaccess.  There is a monthly fee for the broadcasts, but I think it’s well worth the cost.  If fans are only interested in Penn State Volleyball, they can subscribe on a monthly basis during the volleyball season, and cancel the subscription when the season is over. There are also Big Ten conference packages and yearly packages available.

A majority of the matches I handle are audio only.  However, several matches are streamed with video through the Penn State All-Access package and the Big Ten Digital Network. [Editor’s note: readers who are interested can find out more information about subscriptions by Clicking Here.]

DigNIttany: Final question — predictions for Purdue and Indiana (hint – we think you should go for Penn State wins :).)

Brian Tripp: When Purdue visited Rec Hall late last season , it looked like 6-1 Sr. OH Ariel Turner was out of gas.  She’s a very talented player, so I expect a challenge from the Boilermakers, even on the road.  However, Penn State is certainly a deeper and more well-rounded team.  I like the Nittany Lions on Friday night.

On Saturday night, I’ll go with Penn State as well.  It is great to see 6-1 RS Jr. OH Jordan Haverly healthy again for Indiana.  However, the Hoosiers failed to win a road match last season and have never won a match in Rec Hall.  Penn State should put together a convincing win. Even without your suggestion, I was going with Penn State, but I appreciate the help!

DigNittany: Thanks very much.  We appreciate your time, and encourage  everyone to tune in to your broadcasts (well, for home matches, we encourage everyone to attend the match in person!)

Brian Tripp: Thank You.  Speak with you again soon!