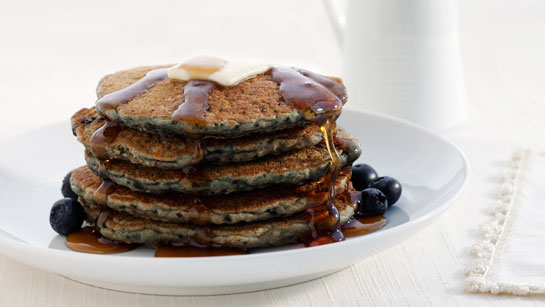 2015 was a different kind of season for the Penn State Women’s Volleyball team:  It didn’t win the NCAA title (for that matter, the Nittany Lions didn’t make it to the Regional Finals).  Some Penn State fans were edging towards the cliffs.  That’s what happens when you win six NCAA Championships in eight seasons (prior to 2015).

Maintaining the level of success that the Nittany Lions have enjoyed over close to a decade is somewhere between incredibly difficult and impossible.  Just ask all of the other 300+ women’s volleyball programs, none of whom have won more than two consecutive NCAA titles (Penn State won four in a row from 2007 through 2010, and then won back-to-back in 2013 and 2014).

Six championships in nine years is astonishing — but it’s not perfection.  Perfection in sports is rare. The Nittany Lions came close in 2008, going 38-0 and dropping only two sets all season (those two coming in the classic NCAA Semifinal match against Nebraska in Omaha), en route to winning a second consecutive NCAA Division 1 Women’s Volleyball National Championship.

In 2009, Penn State extended its streak of consecutive sets without a loss to 141, before losing a set to Iowa at Rec Hall on October 2nd, followed by another dropped set on October 7th, (this time to Ohio State), and then two more against Michigan on October 16th, and ended with a 2009 total of eight sets lost.  The 2009 Penn State team ended its season with a third consecutive NCAA Division 1 Women’s Volleyball National Championship.

Take a look at the table below and decide for yourself (if you click on a team logo, the link takes you straight to the team’s website).

A final note. We tried our best to ensure that these statistics are accurate, but to err is human, and we are decidedly human, so if sharp-eyed readers notice any mistakes in this table, please let us know. We’ll be very grateful.