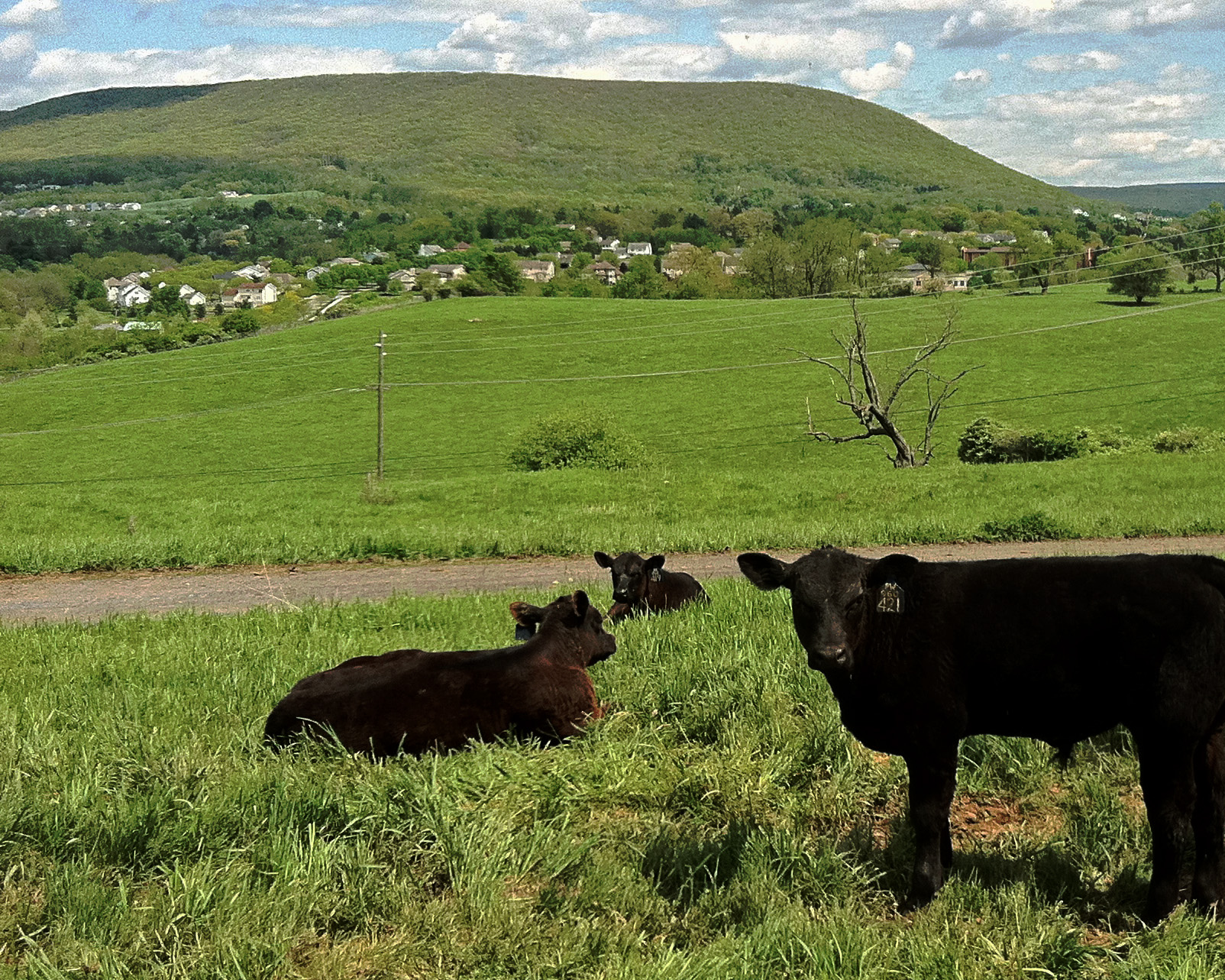 No, the Sky is Not Falling.

But no, the sky is not falling in Central Pennsylvania.  (In fact, we have photo evidence, from our crack Cow Reporters — pictured at right, that the sky continues to be in its traditional place above Mount Nittany.)

We’ve asked Talking Head, who played D1 volleyball and has coached successfully for years, to provide some perspective on the match, and you can read that below.  Before we turn to that, a few stats from the match:

Complete stats for the match are at the end of this post.

Last night was the perfect storm in favor of the home team.   Hosting their arch enemy (and back-to-back National Champions) Penn State, with a packed house, on live TV and  taking advantage of a new lineup and an opponent that isn’t 100% healthy in body and confidence.  (Not an excuse; rather, an explanation).  From the get go it was quite evident that Penn State had some inner demons that it was fighting.

Libero Kendall Pierce clearly was knocked off her game early, our hitters made some poor choices and we really started pressing.   As a team, Penn State committed 23 hitting errors, 4 service errors, 4 return errors and 8 blocking errors.  That’s 39 total errors committed on our side.  Without question, Nebraska must be credited for helping to create many of these — but that is a very high total, and one that puts a team in a very deep hole.  In this case, the Nittany Lions weren’t able to pull themselves out of that hole.

Looking Ahead: 11 Things to Consider

The NCAA’s are upon us, and we will learn in the next 12 hours what path the 2015 team will be taking in their quest for a National Championship. For sure, for Penn State to win it all, the volleyball gods will have to be kind to us, but the girls must also work hard to create those chances.

The good news is Penn State has the pieces to make it happen.  It is really important for all of us to remember:

We love Talking Head’s optimism.  Will that scenario come to pass?  Who knows.  But as we said in the lede, the sky is not falling.  The “sky is falling” crowd might take a cue from our cow reporters, who think everyone should just moooove on. 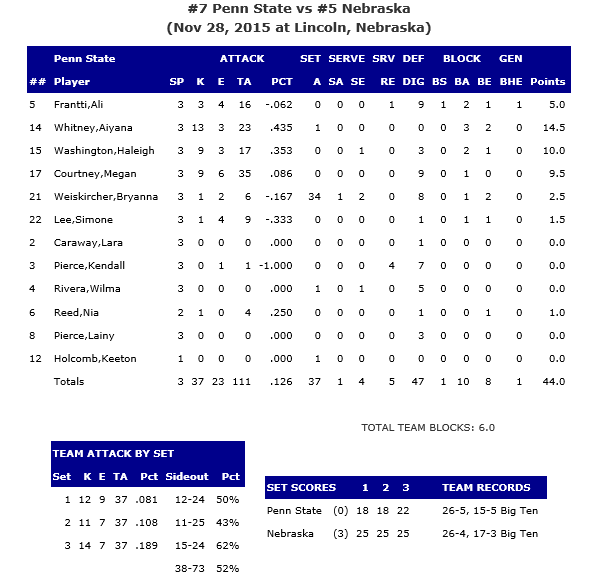 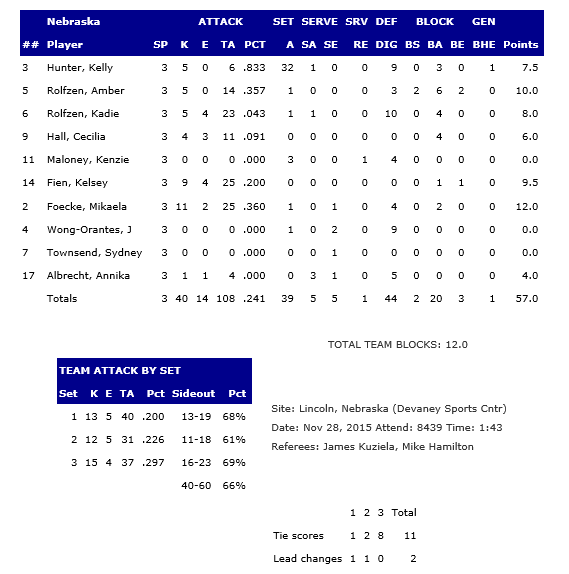