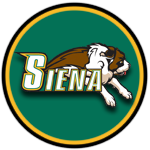 The Daily Collegian reported on Friday morning that Coach Rose said that, depending on what he saw in practices, there was “a possibility freshmen — ‘newcomers’ — could be rotating into play.”  He must have seen something, because 5-4 Fr. DS Emily Sciorra saw her most extensive playing time of the season, appearing in all three sets, and registering one dig.  6-3 RS Fr. Opp. Jelena Novakovic also saw increased playing time, appearing in two sets. 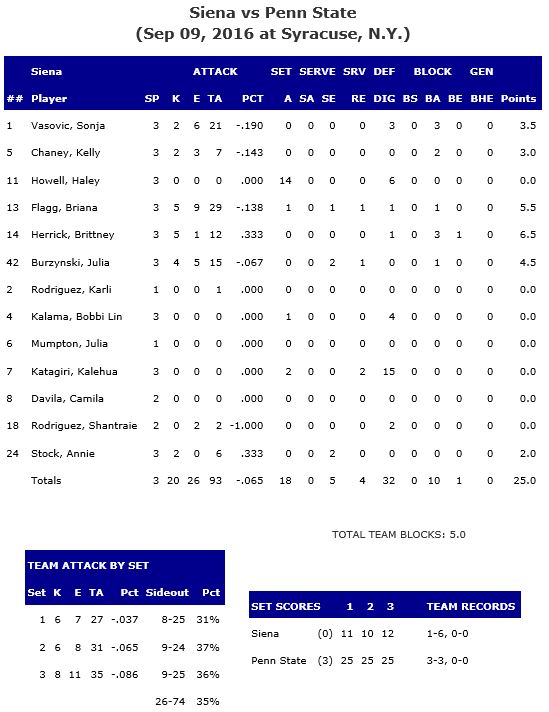 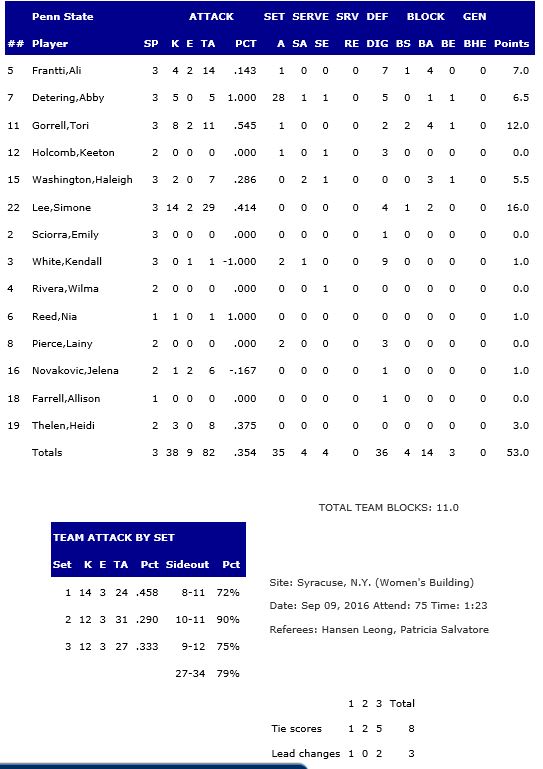