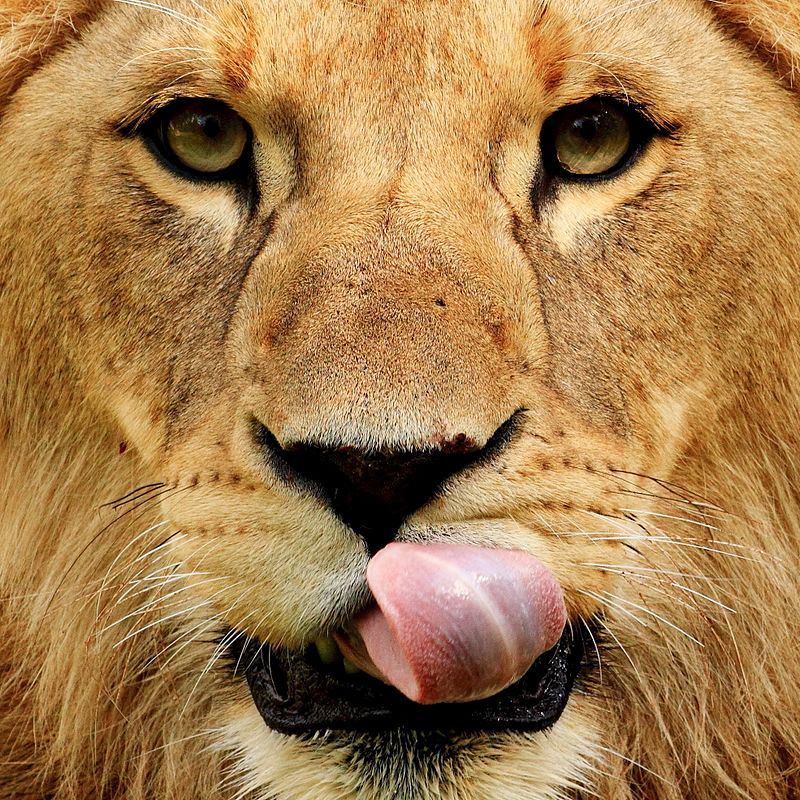 Penn State was back in Rec Hall a mere 13 hours after polishing off the Eastern Kentucky Colonels Friday night, 3-0, to face off against the University of Maryland Baltimore County Retrievers.  The Lions prevailed, sweeping UMBC  25-11, 25-21, 25-8, in Penn State’s second match of the Penn State Classic.