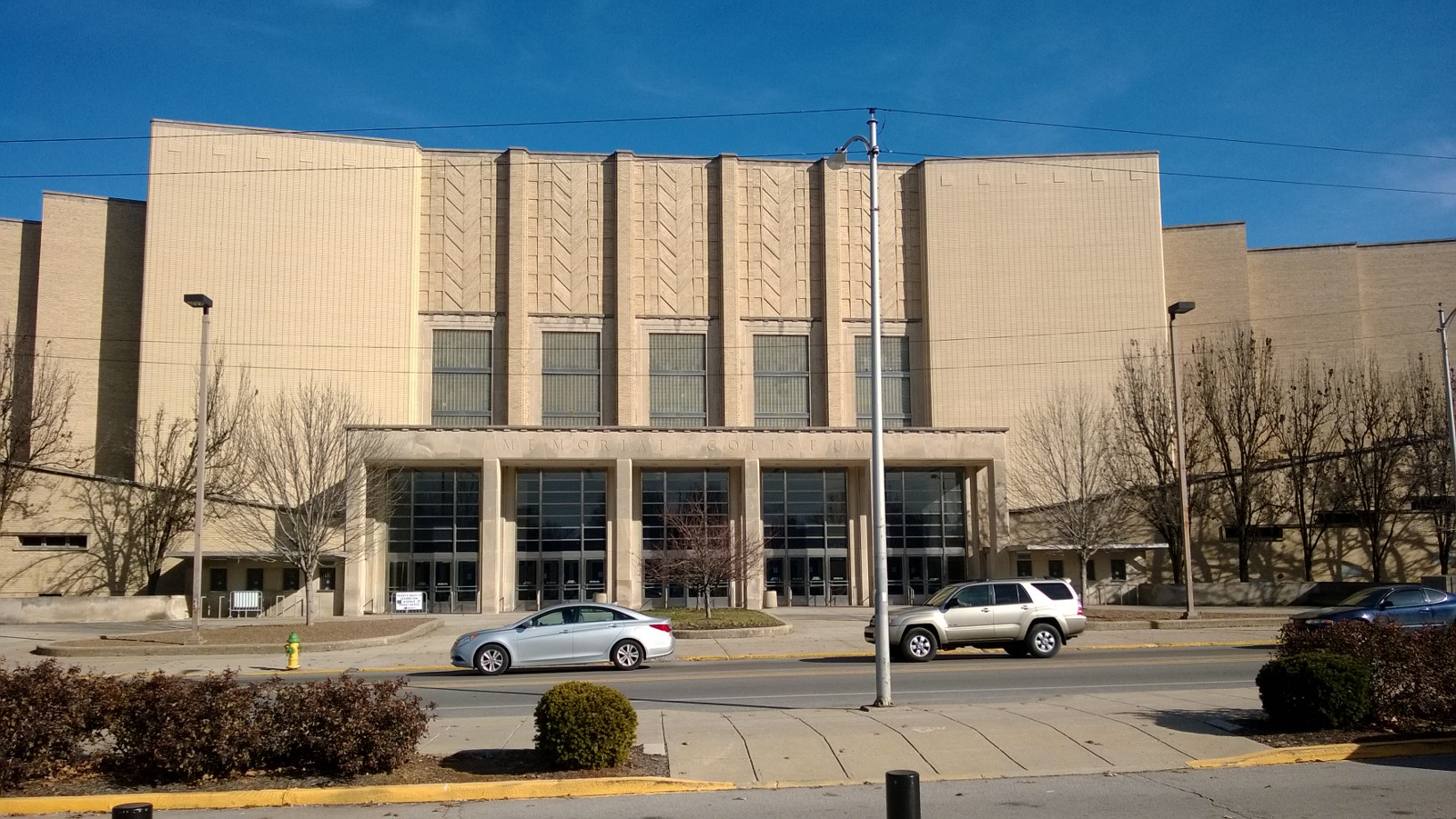 Penn State Claws Back Against a Very Tough Spartan Team

“As I told the players earlier, for some of them, the weight of the match is a really heavy load.  It was even more of a challenge for them the way they lost the first game.  Michigan State certainly played well, and we had to make some adjustments.”  (Penn State Head Coach Russ Rose on Friday night’s 3-1 win over Michigan State.)

“I think we need to be loose, and not be so tight  Just relax  If we make an error, bring it in, we’re good, people make errors.  Just try to get to 25 first.  That’s the most important.” (Penn State’s Jr. DS Lacey Fuller, on preparing for Saturday’s Regional Final.)

Some Penn State fans think the Nittany Lions have something like the Friday Night Blues — that they don’t play as well on Friday nights.  We have no idea whether that is true or not (and our slacker staff laughed . . . loudly . . . when we asked if they would look into that for us, saying “It’s Friday night.  We don’t work on Friday nights!)

We suspect that, as Coach Rose notes in the video below, a lot of last night’s “Friday night” performance can be attributed to how well Michigan State played.  The Spartans are a very good women’s volleyball team. 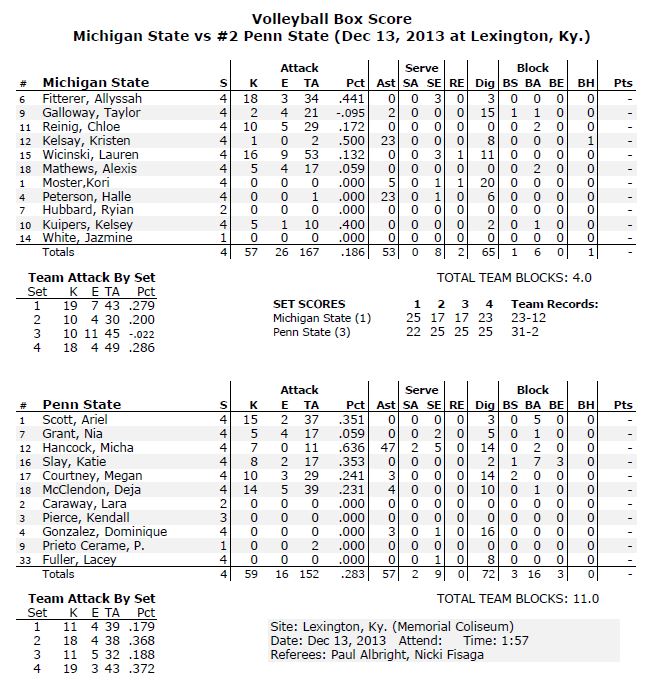