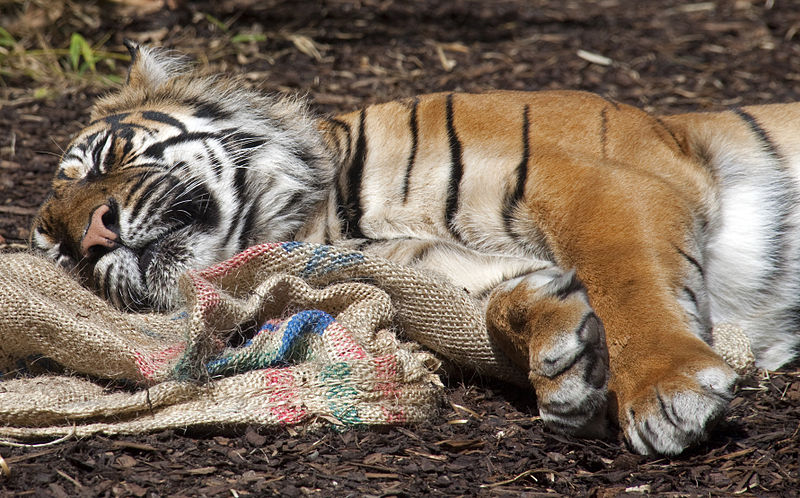 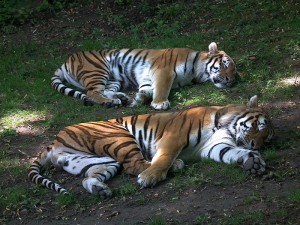 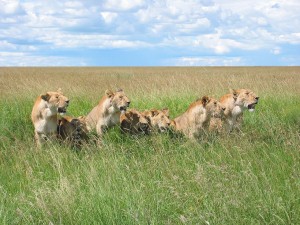 Auburn head coach Rick Nold had this to say after the match:

It was definitely disappointing,” I didn’t think we came out and competed the way we needed to. We talked about some things in the game plan, and mentally, I didn’t think we put the effort in to execute. That’s something we’ve got to learn. Sometimes you get caught up in what’s happening as opposed to simplifying the game and going out to perform. 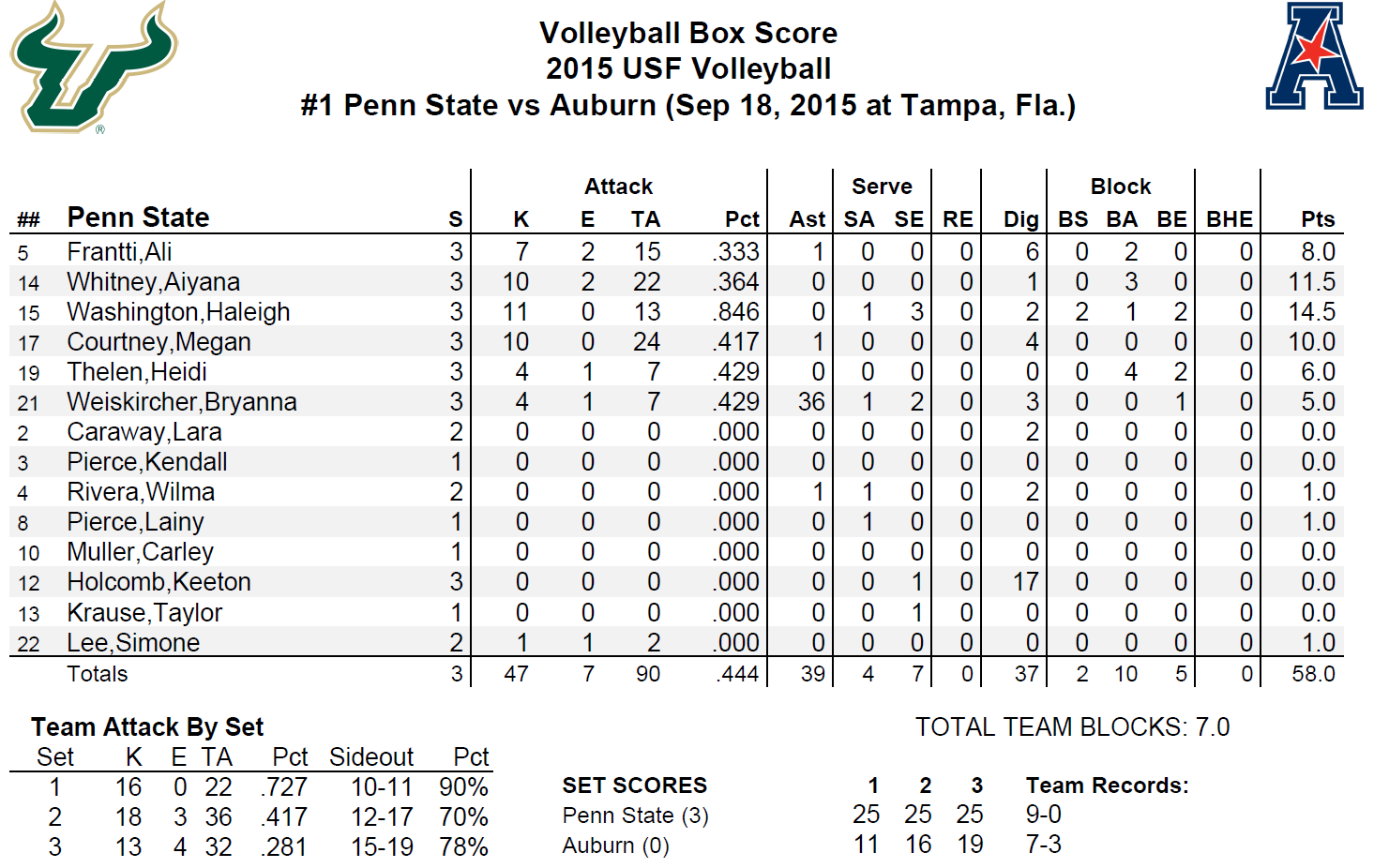 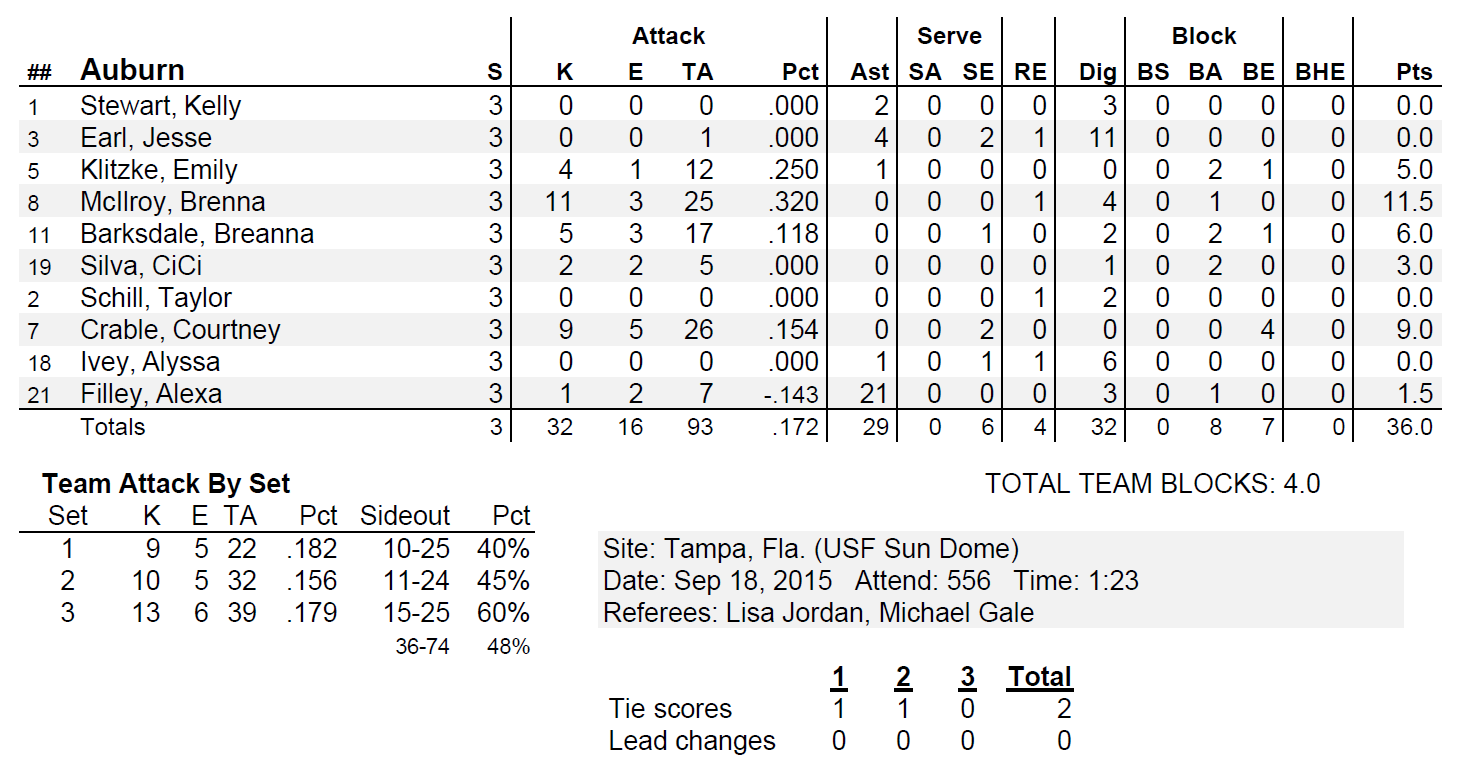