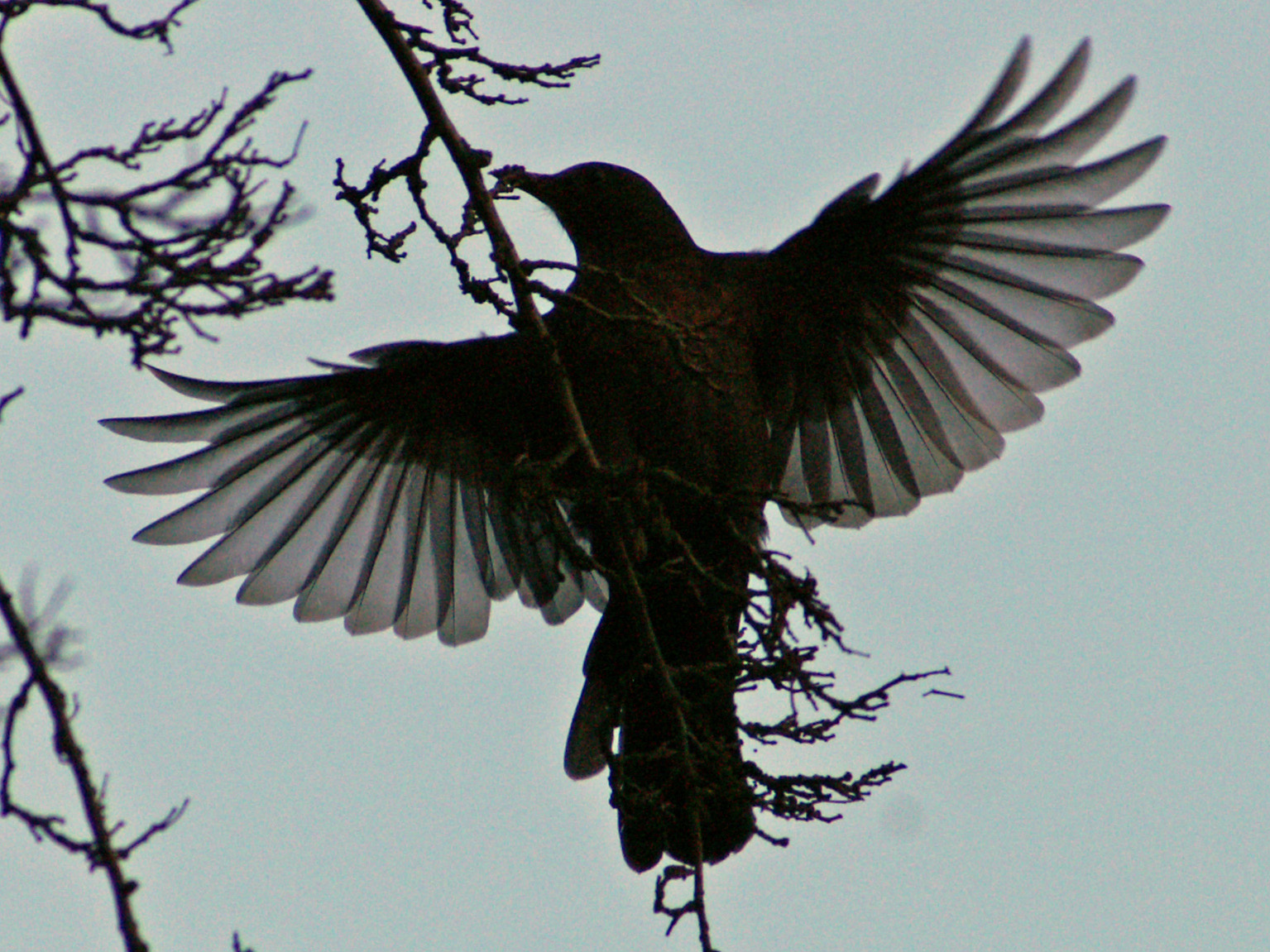 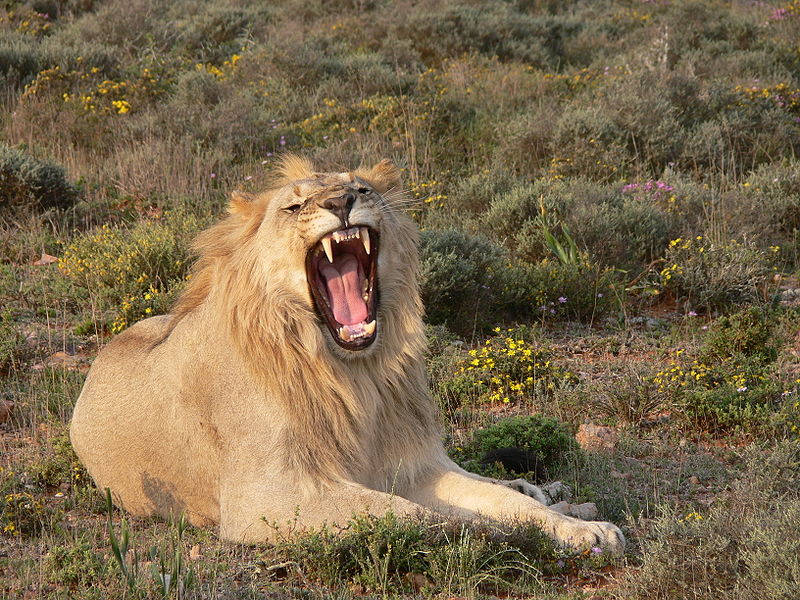 before the Penn State Nittany Lions roared back for a 29-27 win, and a 3-0 victory in the match.

Any excuse to play “Blackbird”

Which is all the excuse we need to play “Blackbird” by the Beatles:

After that first-set wake-up call, Penn State took command, winning the next two sets by scores of  25-8 and 25-13, bringing their season record to 5-3 and dropping the Blackbirds to 3-8.

Here are the statistics for the match: 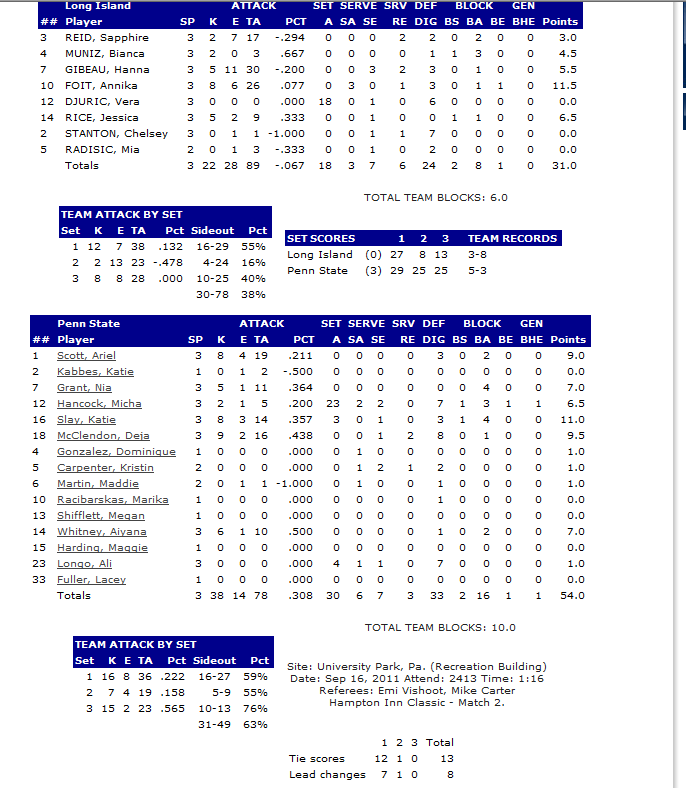