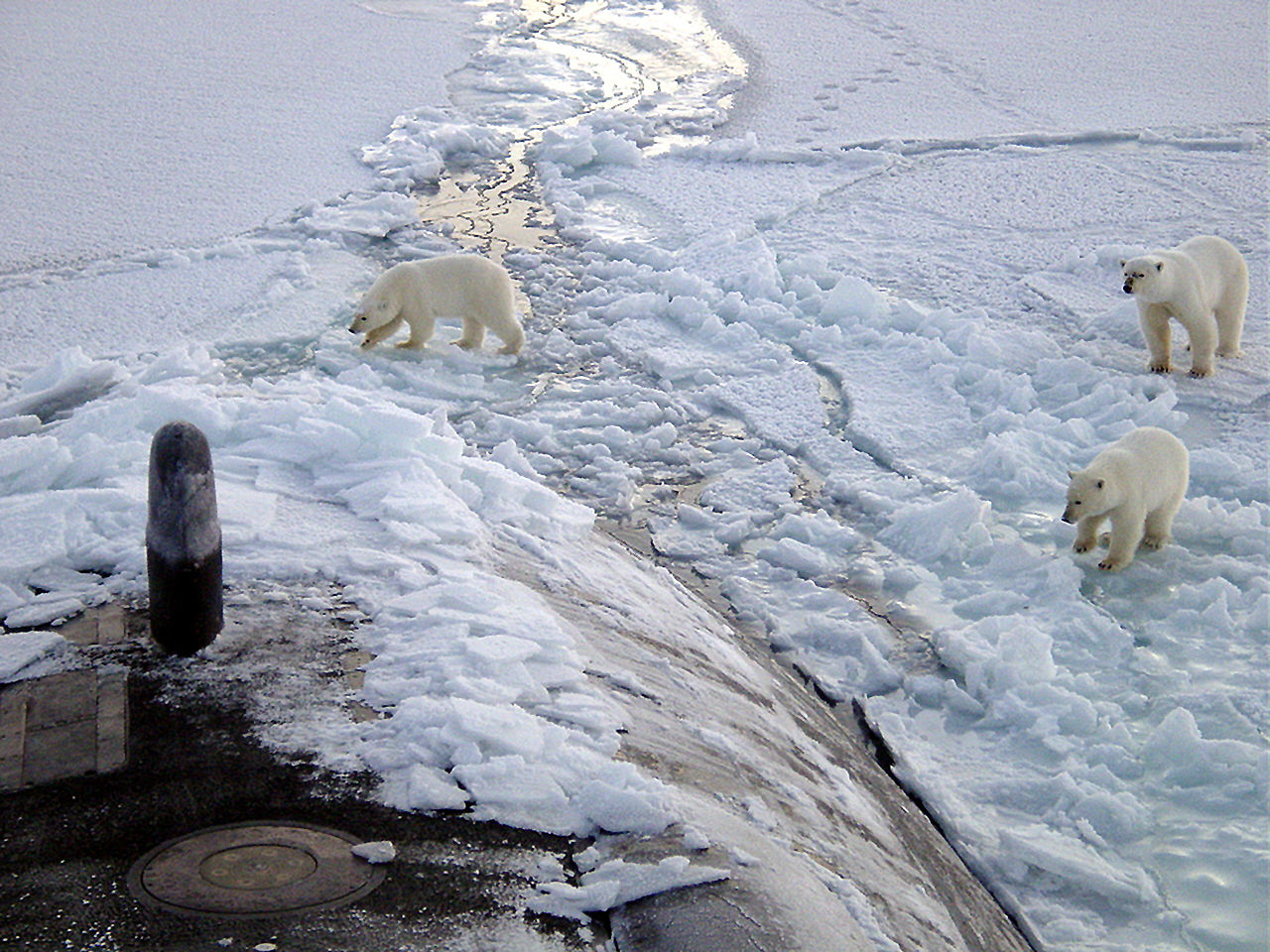 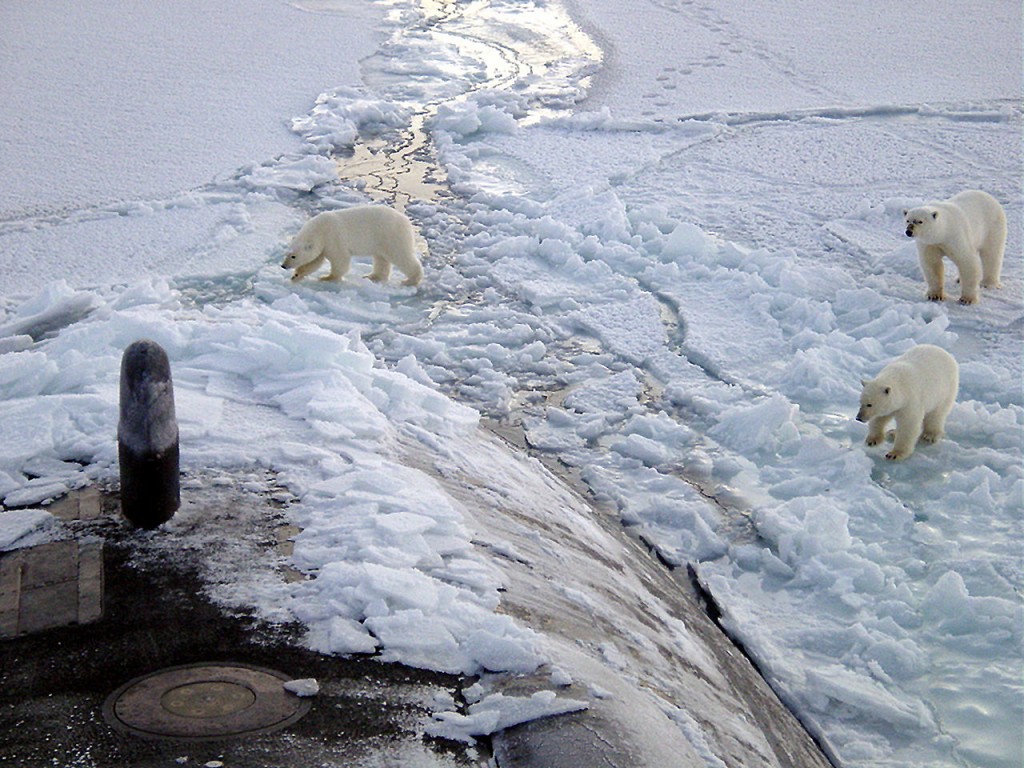 The AVCA Preseason Polls: A Look Back

As the 2014 NCAA women’s volleyball season gets underway this week, it’s the perfect time to look back at past AVCA Pre-season Polls to see if we can spot any trends, or derive any insight.  OK, insight may be a tall order, but it’s fun to try, right?

The table below lists the AVCA pre-season No. 1 team for every season since 1982, along with the team that ended up winning the NCAA Division I title that year, and the pre-season AVCA  ranking of the championship team.  We also have a column indicating the seven years in which the AVCA pre-season #1 didn’t make the Final Four.

[Note: in a few years, the records appear to indicate that there was no AVCA pre-season poll.  In those years, we used the first available poll.  Also, to err is human, to send us corrections for our errors is . . . welcome.  Thanks!]

Polling by the Numbers

Teams with Most Preseason #1 Rankings 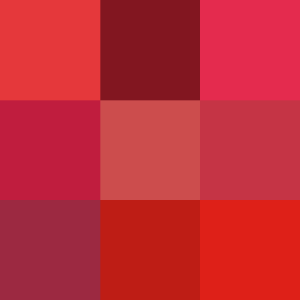 Which red will rise to the occasion, cardinal or scarlet? The season opens with a bang in the first weekend as two of the most storied programs in the sport’s history — Stanford and Nebraska — meet in Lincoln.  These two teams are tied for No. 1 for the most weeks (462!!!) ranked in the AVCA poll, and we imagine they will stay tied for infinity. As of the end of 2013, Nebraska has been ranked in the Top 10 a total of 418 times—the most of any program—with Stanford coming in second with 412.  Those two teams are followed by Hawaii (354), UCLA (326), Penn State (296), and USC and Texas (291 each).

Stanford holds a 7-6 series edge over Nebraska, although the Huskers hold a 6-5 edge in the NCAA era—and have won four of the last five meetings. The two squads last met in the opening match of the 2008 season, when No. 7 Nebraska upset No. 2 Stanford with a sweep in Omaha—a near identical set-up
to this year’s contest.

The two squads have met four times in the NCAA tournament: They were the top two seeds in the 2006 NCAA title match in Omaha, when the Huskers won their third title; and Nebraska notched a 3-1 win in the 1986 semis. The Cardinal returned the favor twice in the semis en route to national titles: a sweep in 2001 and a 3-1 win in 1996. The two squads have never met in both the regular and post-seasons in the same
year.

Note: This match can be seen on the Big Ten Network live on Sunday afternoon.