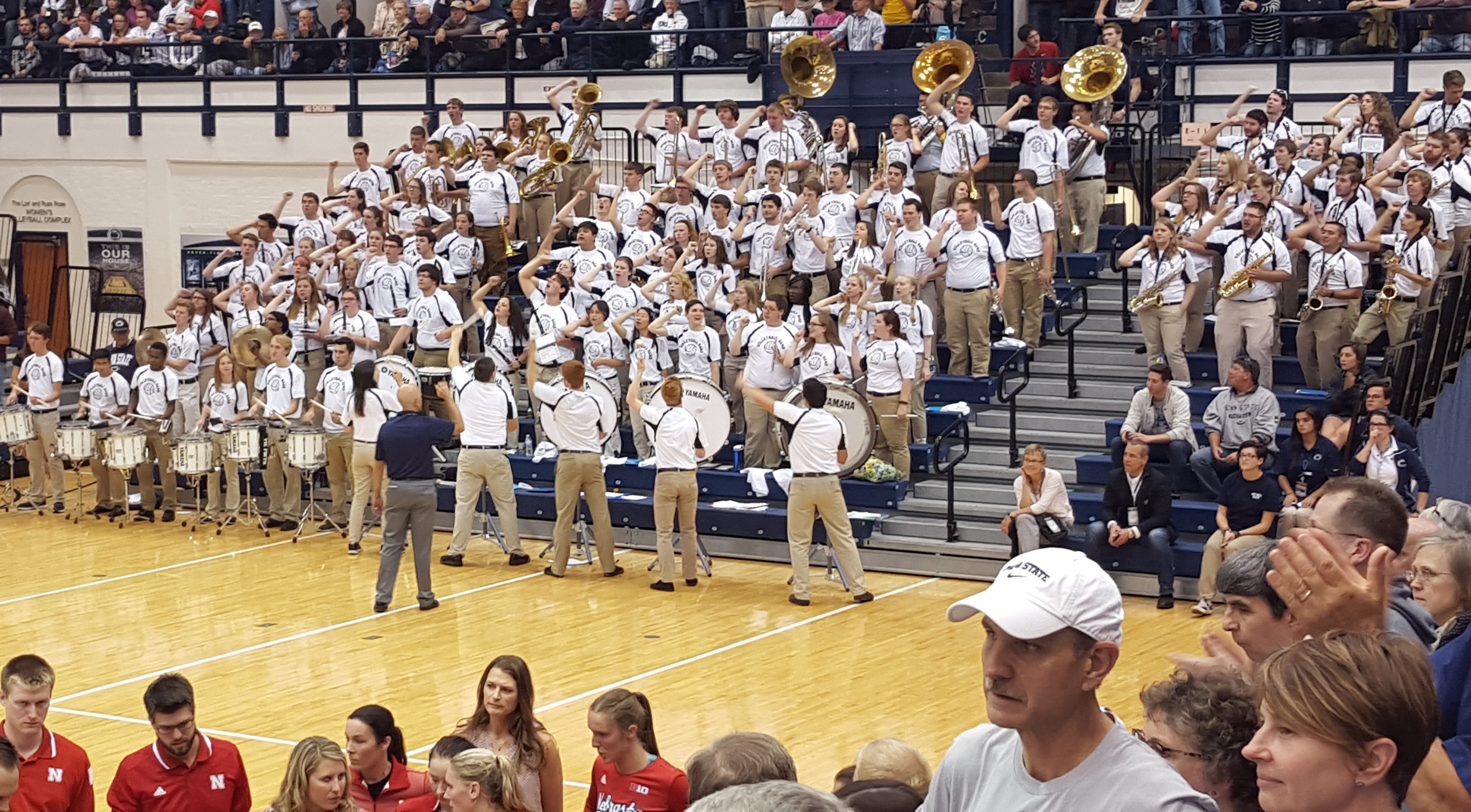 Head Coach Bond Shymansky had this to say following that match:

We just didn’t quite capture it tonight.  That’s on me as a coach. We are still learning and figuring it out. You come on the road in the Big Ten and you have to bring so much more intensity and teamwork as a whole unit. We are just going to have to be sharper.  They started blocking us a lot early.  When you get blocked as a hitter it makes you think a lot. You don’t want to be in thinking mode, you just want to be in doing mode.

(Must have competed in at least 50% of team’s sets)