We hope the Penn State Women’s Volleyball players are morning people, because their second match of the Golden Dome Invitational is scheduled for 10:00 a.m. on Saturday against Mississippi State. 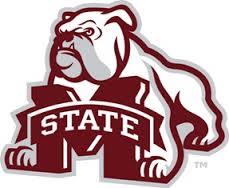 Mississippi State is 6-1 for the season, with all their matches to-date having been at home.  Home cooking has agreed with them, as the Bulldog’s start is their best start since 2010.  From hailstate.com:

This is a weekend we have been very excited for and now that it’s here, we cannot wait to get on the court,” MSU coach David McFatrich said. “We get a chance to play some of the best talent in collegiate volleyball, especially against the defending national champions Penn State. We’re ready for the challenge this weekend provides and are going at it full steam ahead.

A key player for Mississippi has been 6-1 Sr. RS Alex Warren, who leads the team with 3.33 kills/set, is second on the team with 1.94 digs/set, and foruth on the team with .72 blocks/set.   Coach David McFatrich had this to say after their last match:

“I can’t say enough about Alex Warren, who is the MVP of this weekend and deservingly so. She brought intensity with every point and was the true definition of fearless and aggressive.” 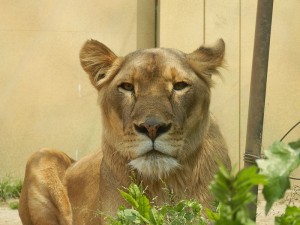 Penn State’s attack % of .296 ranks 11th in the NCAA, with Washington’s enjoying a gaudy .486 attack % (#7 nationally). Penn State’s opponents have combined for a .118 attack % — the 13th-best defensive percentage in NCAA D1 women’s volleyball.