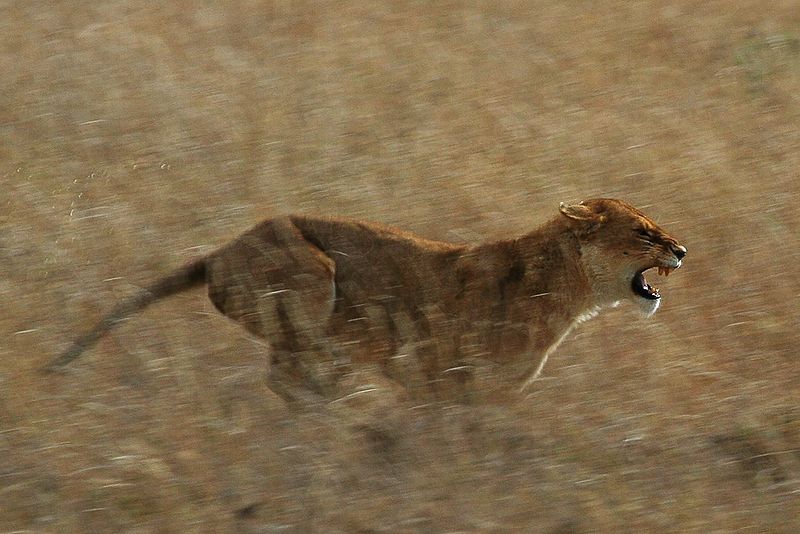 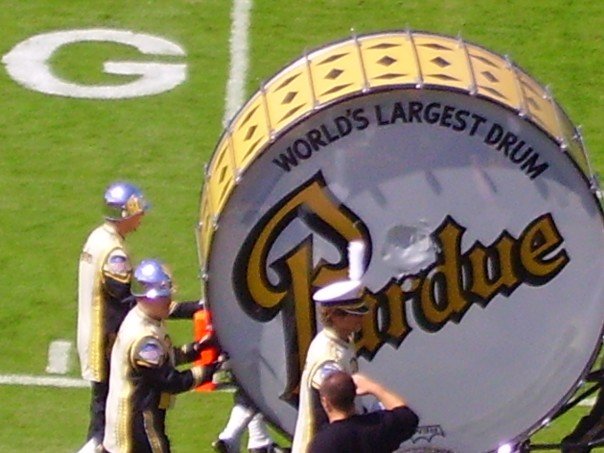 The Bottom Line from Club Coach: I think Penn State is settled into a line-up.  The Nittany Lions are in a much better rhythm right now than they have been, and that only happens when you settle into roles, and people get comfortable.  That is hard to do when you are using different line-ups and combinations.

Secondly, I think their two left side players are playing with more stability. Early in the season, the play of Deja McClendon and Megan Courtney was very inconsistent, whereas at this point, it appears you can count on the kind of play you are going to see from them.

Lastly, I think A. Scott is starting to look like the player we saw the last two years.  She seems to be driving to the ball harder and finishing points better than she did earlier.  Obviously, when those things happen it impacts energy, and you see that spark that just seemed to be missing for the first six weeks.

I think Purdue is a really nice team that plays really hard. I also think they are an exceptionally well-coached team. Purdue hasn’t played very well at Rec Hall, but after giving Penn State a run for their money in the Boiler Box, they will feel like they can compete with the Nittany Lions.

Purdue is running a 6-2, which is a tougher system to prepare for, and a tougher system to block given there are always three attackers at the net.  This is a match I expect Penn State to win, but if the Nittany Lions aren’t dialed in, Purdue is a team that can beat them.  I think having beaten Nebraska 3-1 in front of 8,000 Nebraska fans gives Purdue the confidence they will need to come to Rec Hall and compete.