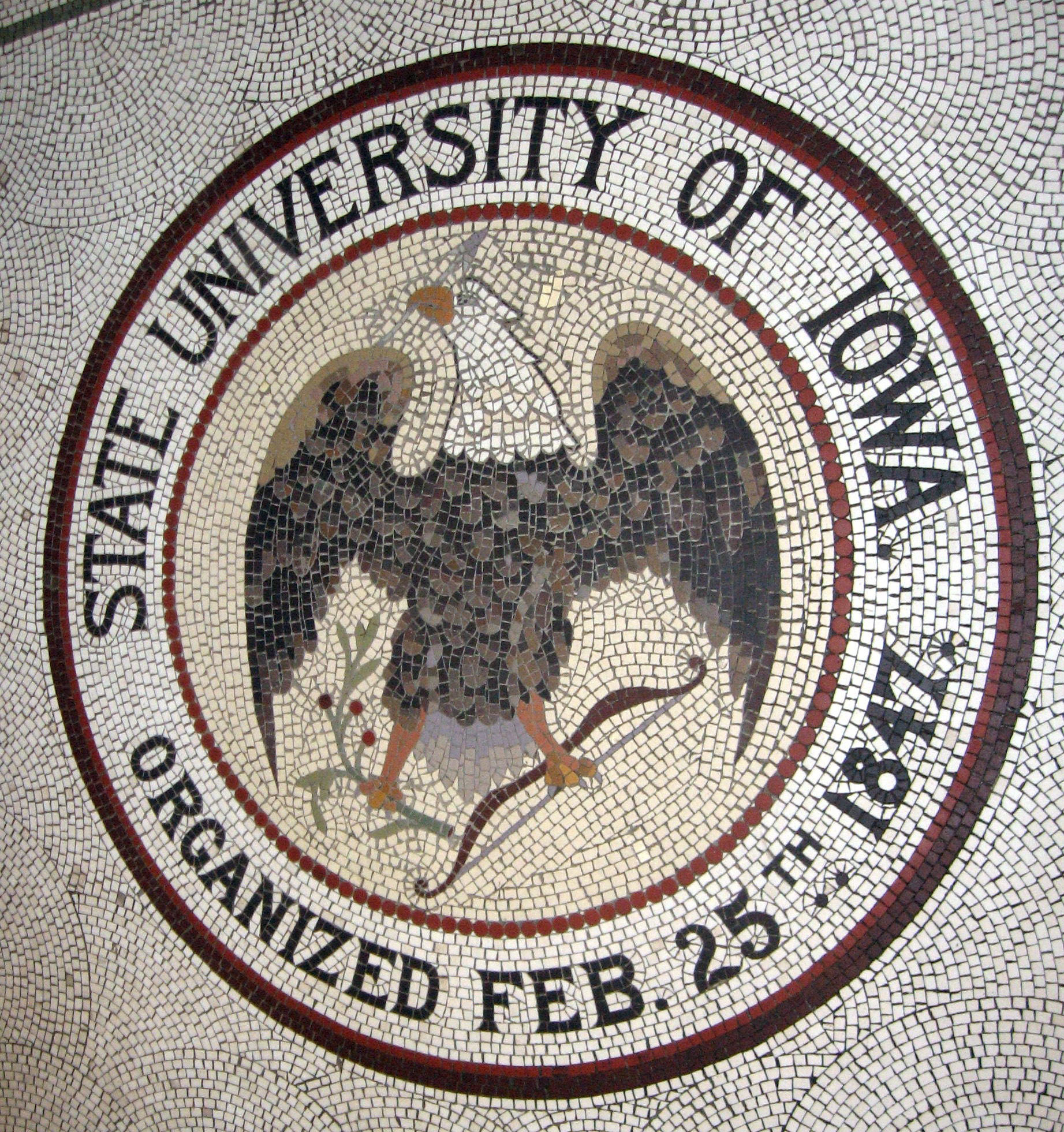 By traditional measures, this match shouldn’t even be close.  Penn State is playing as well as anyone in the Big Ten (probably better).  Iowa has two wins in conference play.  Granted, one of them came against Michigan, but on paper, the Hawkeyes are overmatched at every position.

For its part, Penn State is coming off back-to-back sweeps of  Ohio State and Northwestern. Here are the Nittany Lions stats to date: 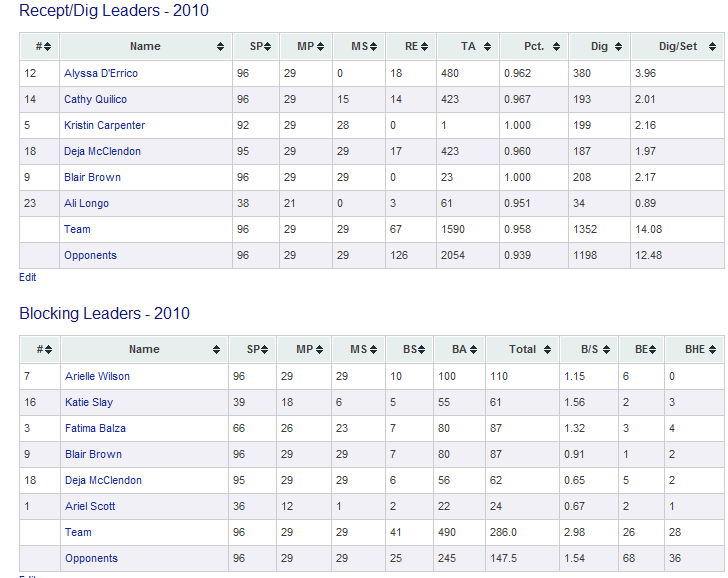 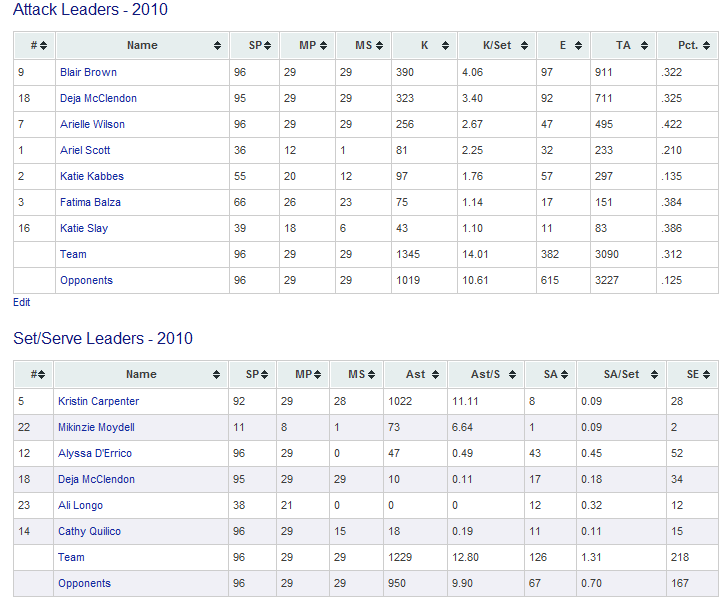 Penn State is a young team this year, with Freshmen Deja McClendon, Ariel Scott, Katie Slay and Ali Longo all featuring prominently as the season has progressed.  But the Nittany Lions have nothing on Iowa when it comes to youth.  Iowas has started four freshmen (6-1 OH Rachael Bedell, 5-9 S Nikki Dailey, 6-3 MB Chante’ Thompson and 5-7 L Bethany Yeager) in a single match three times this season, more than any other Big Ten team.  Yeager has started each of Iowa’s 27 matches and has played in all 99 sets this season.  She is averaging 4.34 dps.

Although they are a young team, the Hawkeyes have played well under pressure.  Iowa has won four of its six matches that went to a fifth set.  Their most recent five-set loss was to Wisconsin, on October 22nd.