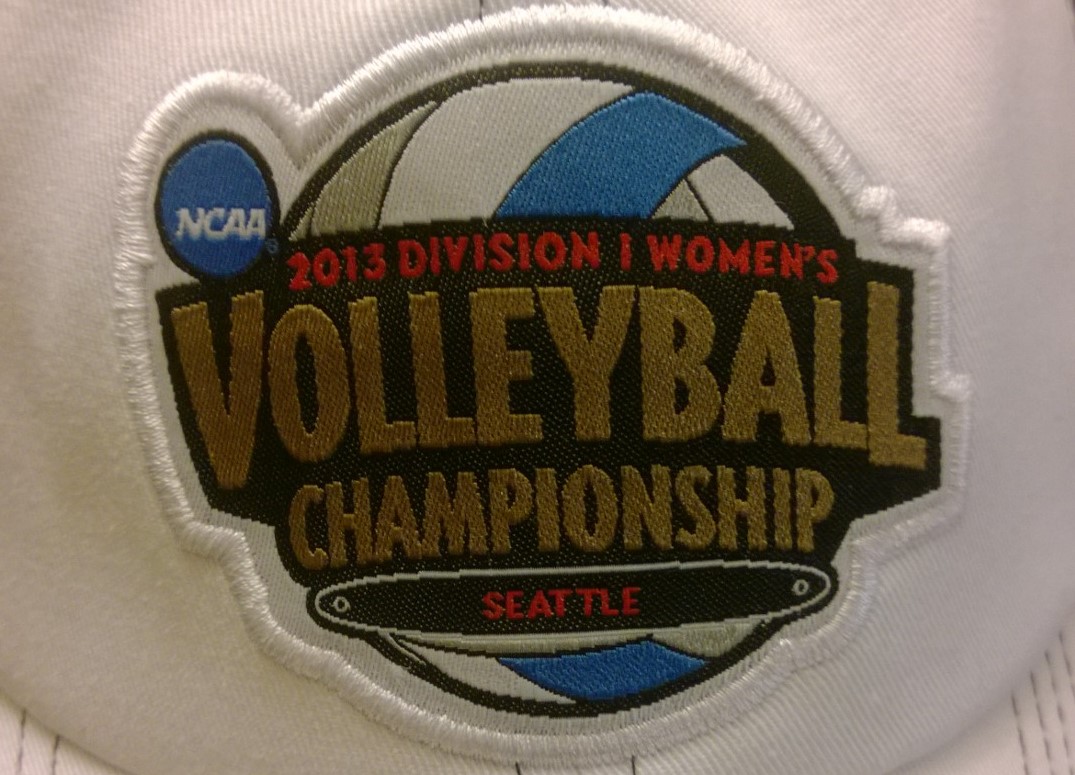 “We know they’re a great opponent — we played them twice during the year.  They’re playing very well and, as they did both times we played them, they play very hard and we respect that a great deal . . . .  I think I’ll point out two things: I’ll point out that they beat the #1 seed yesterday [Thursday], and two years ago at Wisconsin, they beat us.  So I don’t think there would be any possibility of us not taking them seriously.”  Penn State Head Coach Russ Rose on facing Wisconsin in the NCAA Women’s Volleyball Tournament Finals.

Penn State will face off against the Wisconsin Badgers tonight (Saturday) at 9:30 p.m. ET.  The match will be broadcast live on ESPN2.

Stat Joust (Throw the Stats out the Window Edition) 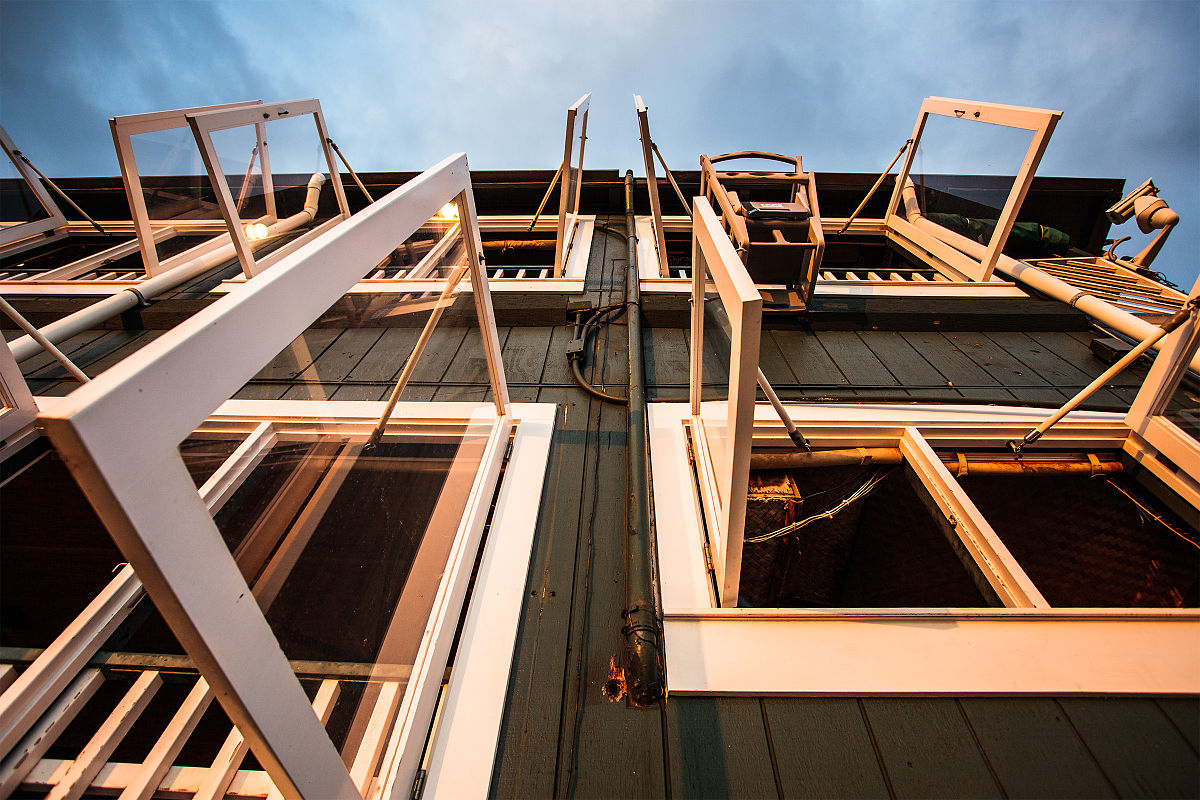 You can probably throw the stats out the window for an NCAA Final match, but here they are anyway