Are the Nittany Lions Getting Their Arms Around Their Roles? 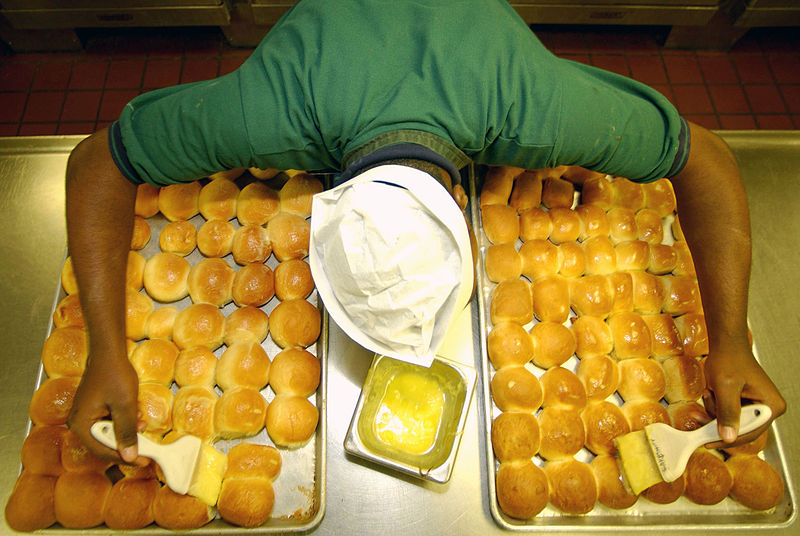 First, full disclosure.  We used this joke (and photo) last year.  But it’s a great photo, and hey, it’s a free site and our  slacker staff of researchers and statisticians told us “You want original, do something original.  Like pay us!”  So here we are.  Again.

As to the question, it does appear that having settled into a reasonably stable lineup, the Penn State players are getting comfortable with what the coaching staff asks each of them to accomplish.  Certainly, five-straight sweeps — versus Michigan State, Purdue, Indiana, Wisconsin and Minnesota —  is impressive.  And with their depth, if one player is off, there are others ready and able to jump in.  We don’t want to get ahead of ourselves here — repeat after us, there is no such thing as a B1G Easy — but this is a very good Penn State team with a legitimate shot of making a deep run in the NCAA Tournament.