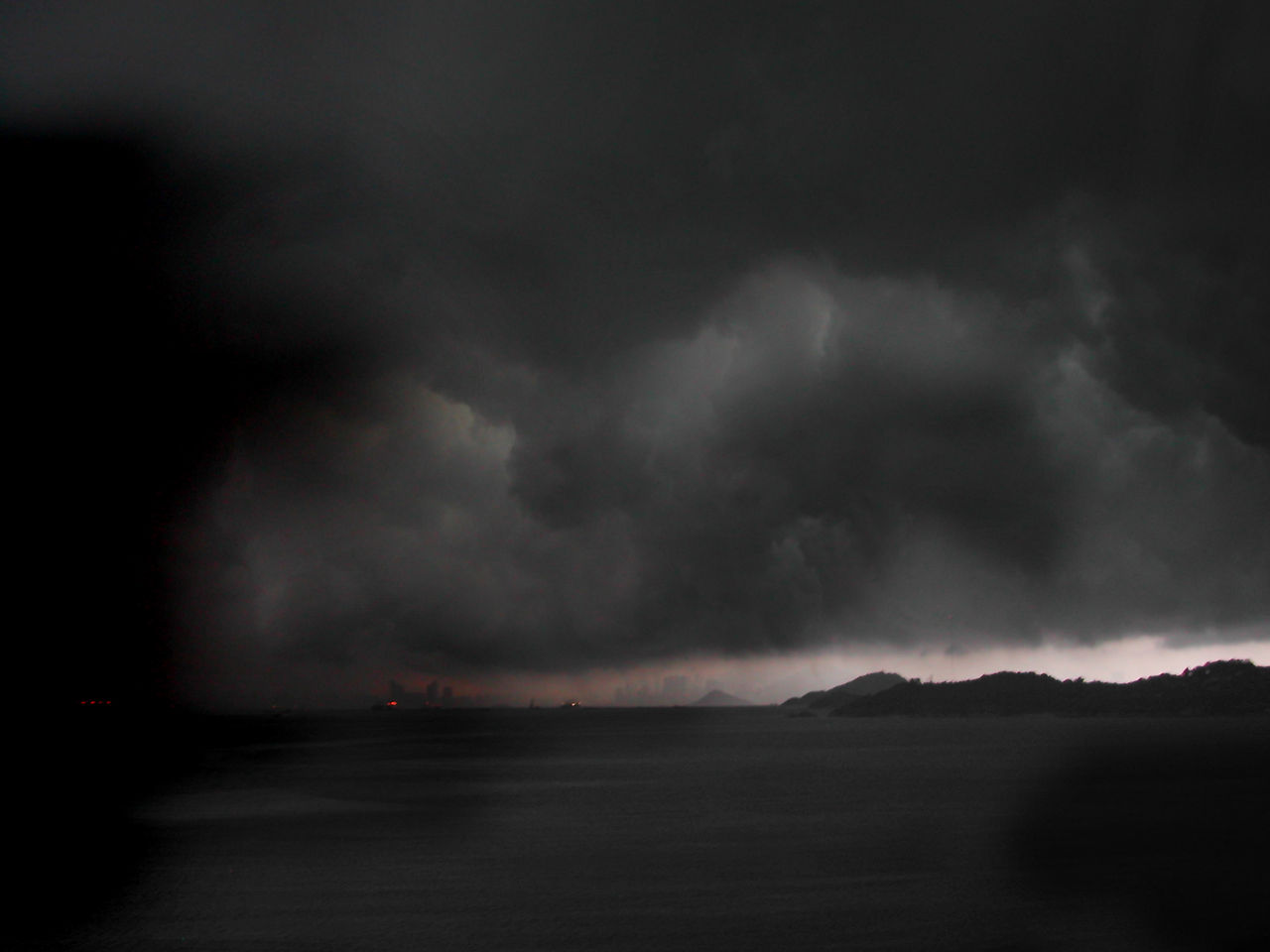 Although four Penn State players recorded double figure kills (led by a great 23-kill career-high performance by 6-1 Jr. OH Simone Lee) the team made numerous attack errors and service errors throughout the match.  Another bright spot was 5-5 Fr. libero Kendall White, who registered a career-high (three matches) mark of 17 digs. Both White and Lee were named to the Penn State Classic All-Tournament Team.

Redshirt sophomore Bryanna Weiskircher passed out 28 assists, after coming in to replace junior Abby Detering, who finished with 23 assists.

I’m terribly disappointed in everything except the crowd and the band.  It’s hard to be there for 2 1/2 hours and see people perform at the end of the match and at the end of the games as we did.  North Carolina has five seniors and they hung in there, and we had kids who I thought would be able to compete a little bit harder, and other than Simone [Lee], who I thought was just a hammer the whole night, I’m really disappointed in the effort [and] the coaching.  The University really supports the Program well, and I’m really disappointed that this is what it looks like under my direction.

How we lost [this match] is one of the worst ways a team can lose, and that is to quit. . . . It was 22 to 20 in the second game, and we lost 25-22 and made five errors in a row.  [We] were winning in the fourth game, made some errors, could have gotten over the hump, but didn’t.  North Carolina hung in there, and did a better job, and they coached better than we coached, and that’s the answer.  You can’t hit .548 in the first game and then go to sleep.

I thought [Detering] went kind  like the scoreboard last night [which went dark] — went dead.  I thought [Bryanna Weiskircher] came in and did a pretty good job and then at the end of the match [she] was dead. . . . I’m trying to find a good setter.  I thought both of them had flashes of doing some good things.

I thought Heidi [Thelen] did some good things, but the bottom line is we had some people who faded at the end of the match — whether it’s physical or mental, it is what it is. . . . I think they just didn’t have the gas necessary to compete.  The fifth game, Ali [Frantti] and Haleigh [Washington] hit negative.  We’re not going to beat anybody with the two All-Americans hitting negative.  The problem is you’re asking Simone to carry the team because you have to pass well to get the ball to Heidi and Tori [Gorrell.]  Tori looked like she was going to have a big game, she ended up with six swings.  Our game plan isn’t to not set her.

Coach Rose did have good things to say about Simone Lee’s performance (which we second, and third):

Simone Lee focused not on her own performance, but on what the team needs to do to avoid this kind of loss in the future:

Asked about what the team would focus on in practice, Heidi Thelen described how the team prepares for challenging end-of-game situations:

We need to never quit.  We do drills like that in practice all the time — where we’re down, or we’re up — we have to finish that game.  So, like Simone said, it’s “go time” — we just have to practice hard never let that happen again.

Whatever the solution, Penn State will need to fix things fast, as  as Penn State travels to Colorado next week to take on Colorado and Stanford. 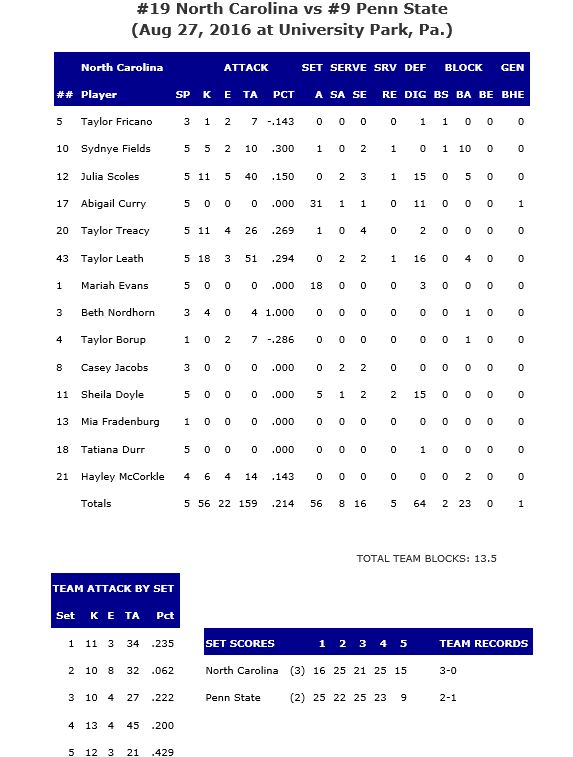 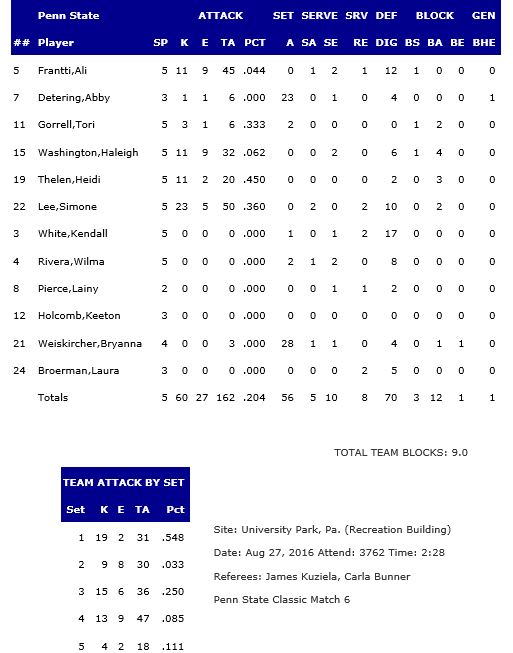