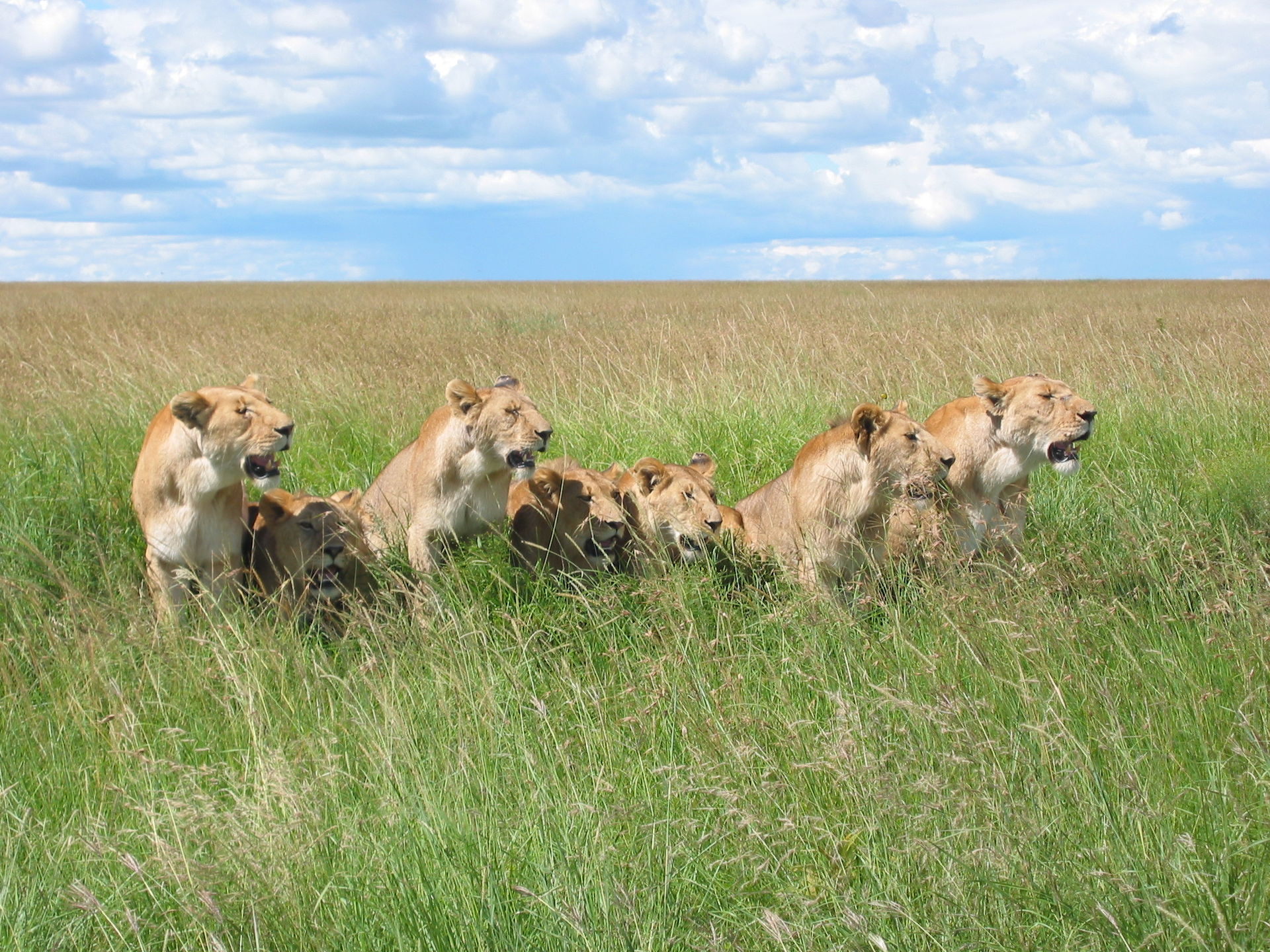 Last night, the Penn State Women’s Volleyball team did even better, holding Rutgers to 23 points in a straight set victory over the Scarlet Knights (25-5, 25-9, 25-9) in New Brunswick, New Jersey.

After Penn State’s match against Maryland on Wednesday, November 15th, Head Coach Russ Rose said he would give his team a “C” for it’s performance in that match and the previous match, against Indiana.  Coach Rose didn’t offer any grades after last night’s match, but we’re going to guess that if he did, it would be at least a “B.” 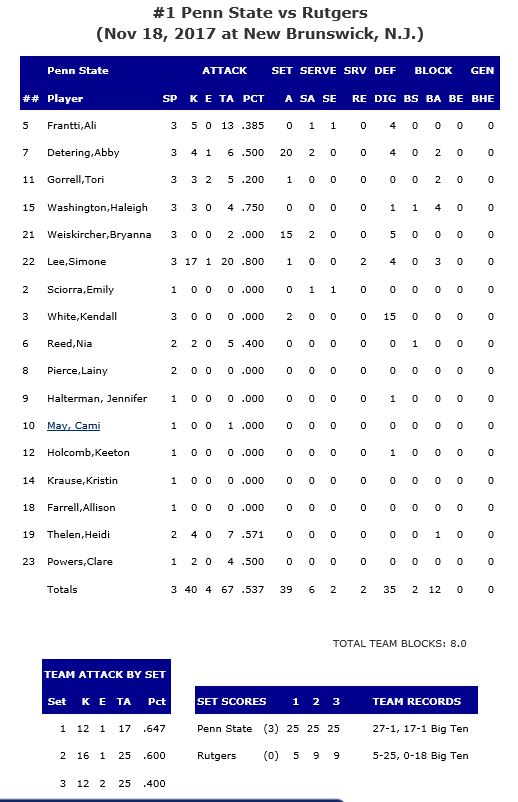 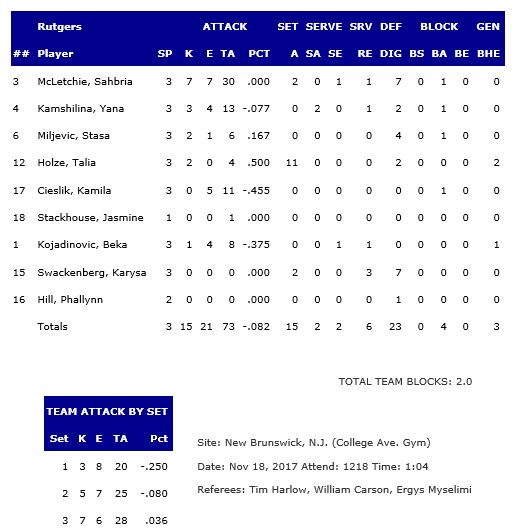