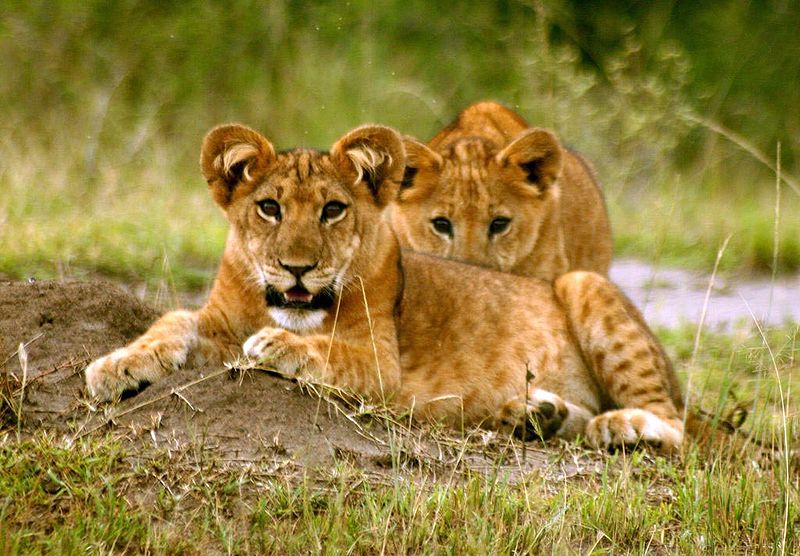 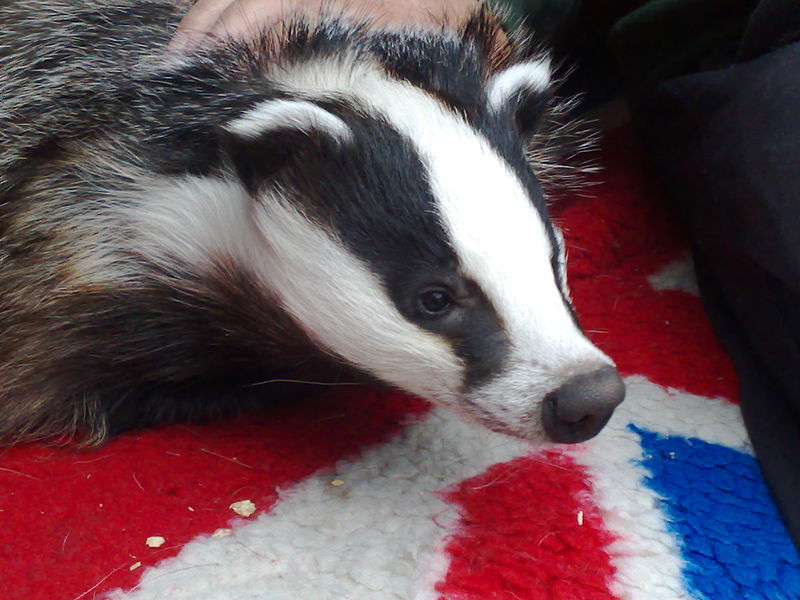 The Buzz on Penn State: Head Coach Russ Rose on Big Ten conference matches (interview with Wynton Jake Somerville of The Daily Collegian): “They’re all hard. There’s not one you look forward to. You better be ready to play because you’re going to be challenged.”

Notwithstanding Coach Rose’s view (which we share), some folks think Penn State has already established itself as the best team in the B1G.

So whether that “best team in the B1G“ is theoretically true (or not), it is totally irrelevant in terms of the outcome of tonight’s match against the Badgers. Just as Penn State’s 41-7 all-time record against the Badgers is totally irrelevant. In volleyball, it’s not even “what have you done for me lately,” it’s “what are you doing for me right now.”

And right now, we are quite certain that no one — as in zero people — on the Wisconsin team or staff is going into tonight’s match believing anything other than that the Badgers are going to defeat Penn State. Our guess (and hope) is that Penn State wins. But we might be wrong.

Here’s a quote from Nia Grant, in an interview with Wynton Jake Somerville of The Daily Collegian, that sums it up pretty well: ““I think every team is going to come at us with a little bit of aggression but we should be doing the same thing to everybody else.” 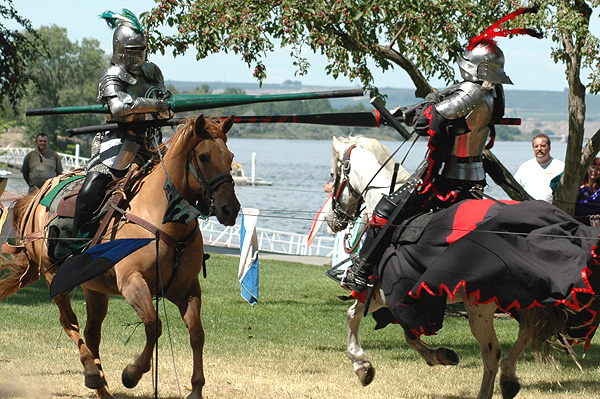 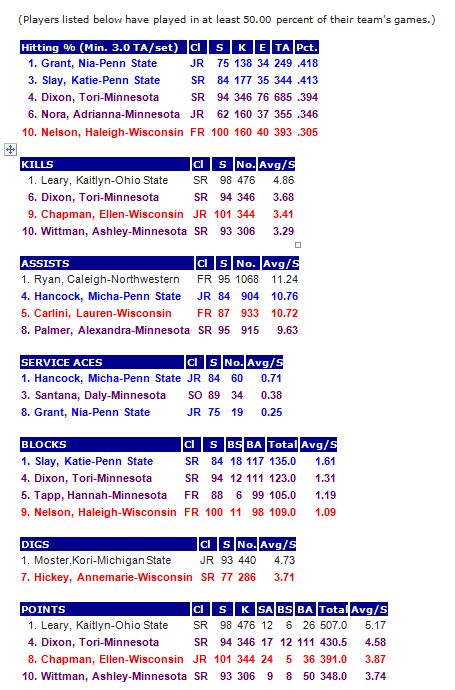