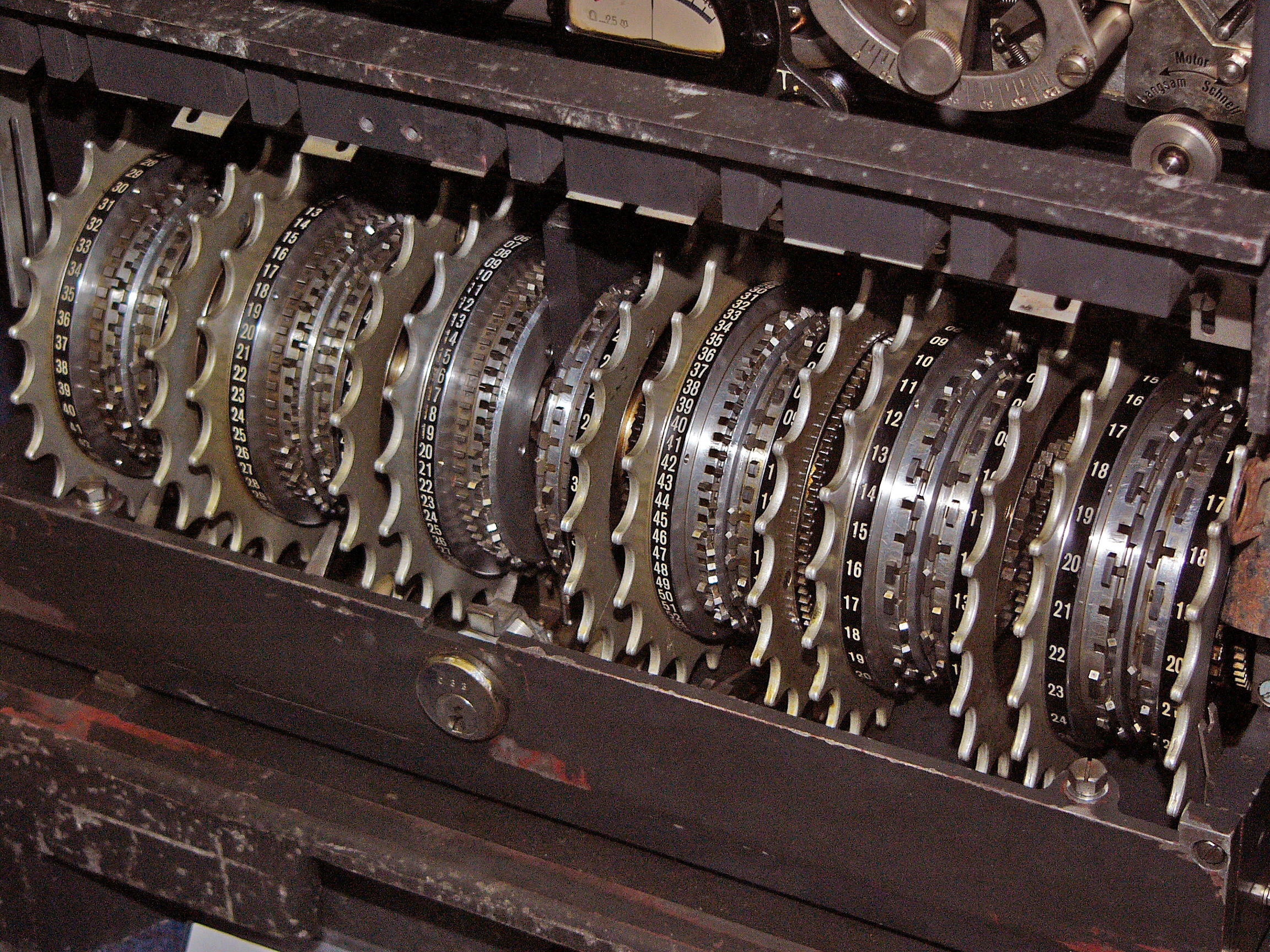 Each year, Penn State releases a Season Outlook for the Women’s Volleyball Team, and each year it features a number of quotes from Head Coach Russ Rose on the team as a whole and on individual players.  Here’s one from this year’s edition (for the complete 2011 Season Outlook, Click Here):

It’ll be a new team with different learning experiences and a different path to where we have to go. . . . It certainly won’t be similar to teams we’ve had the last few years where we’d enter a match and feel we’ve had the best player on the floor, and players with experience winning the big matches. It’s an incredibly young group. They’re going to have a huge learning curve out there. We’ll be like a number of young teams in the country and will try and mature and develop, establish a lineup that gives us the best chance to be competitive in a great conference and be at our best in November and December.

Given the limited opportunities fans have to learn about how the team is shaping up, we seize on these quotes and analyze them as if we were at Bletchley Park (the site of Great Britain’s famous decoding operation in World War II), trying to decode Russ Rose.  It’s an inexact science.

Actually, it’s not a science at all, unless guesstimology (i.e., our practice of making predictions using inadequate or incomplete information, going out on a limb, and sawing the limb off behind us) is now a science.  Which we don’t think it is.  But the decoding effort can be fun nonetheless.

Here are Rose’s quotes from this year’s Season Outlook, followed by our decidedly speculative, guesstimological decoding:

They’re all different.  Carp [Kristin Carpenter] is the quickest and did a great job last year with veteran players around her. Marika [Rasciabarskas] is the best blocker of the three setters we will have on the team this season.

Micha [Hancock] is strong and ambitious.  She is left-handed and fearless. I’ll know more about her once we get in the gym. I think at this position we will have some players that have confidence in the things they do well. We’ll have to try and find a situation and formula that allows us to maximize their strengths.

Carp will start at setter, Hancock will see plenty of action, and Rascibarskas will play when situational opportunities arise.

Katie [Kabbes] is the veteran among this group as the lone senior.  She is a great blocker and hitter on the right side.  On the left side, we’ve seen Deja [McClendon] and Ariel [Scott] both have good freshman years. Darcy [Dorton], when healthy during her freshman season, was also a great option. Maddie [Martin] will also continue to be another attacking key option for us. We counted on her last year to come in and make the big serve.  Maddie has made improvement to her overall game and is physically strong.

I feel we have good athleticism and players with size. We don’t have an experienced prototype ball-handler/hitter that we’ve had in the past that you need to solidify some areas. I think we’ll have a variety of people in different positions at different times until we find the right formula.

It’s not going out on a limb to predict that both Deja McClendon and Ariel Scott will start (for Scott, it’s a question of “where?” — see below for our guess).  Nor is it a stretch to guess that Katie Kabbes and Maddie Martin see action early on, as will Darcy Dorton if she is healthy.  The question of “how much?” is beyond the reach of our decoding equipment.  Although Rose didn’t comment on Aiyana Whitney, we don’t think fans should read anything into that.  We expect her to be in the mix as well.

On the Middle Blockers

I thought Katie [Slay] came in as a freshman with great awareness of the middle blocking position and is an exceptional blocker.  She has improved offensively since last year.  [Ariel] Scott is an individual who has played both middle and outside. She is our best offensive player at this time.

Erica [Denney] continues to battle health issues, but she has fast feet and is a good offensive player.  Nia [Grant] is talented, but not physical enough to succeed at the higher level. We hope for her to get stronger throughout the season and contribute. Nia has a high contact point and gets off the ground quick.

Unless Erica Denney is sufficiently healthy to fill an MB spot, Katie Slay and Ariel Scott will start at Middle Blocker.  Scott will see time at both middle blocker and RS/Opposite.  Nia Grant may play, but it appears that won’t happen until later this season.

We have three people vying for the libero spot, including Ali [Longo] and newcomers Lacey [Fuller] and Dominique [Gonzalez]. One will probably be the libero and the others will be a key defensive players.  All three have great serves.  I’m not sure I’ll travel with all five on every trip, but I think it is an area where we’ll need to serve and pass well and generate some points. Overall this will be a group where we’ll have to score points differently than we have in the past.

Ali Longo, Lacey Fuller and Dominique Gonzalez all will play alot, and Megan Shifflett clearly has improved from last season, and will be given the opportunity to earn regular playing time.  But the money we don’t have is on Longo, Fuller and Gonzalez to see the most playing time.  We have no idea on who will be the libero, but based on nothing more than a hunch, we’re going to guess Lacey Fuller (which means, of course, that you should put the money you do have on Gonzalez, Longo, or Shifflett.

The truth is, the only person who knows what, if anything, those Russ Rose quotes mean is Russ Rose — and more than likely, they meant something then, and now after a week or two in the gym, something else is true.  We do know this: We’ll  find out in approximately 60 hours.  At least for the first match.