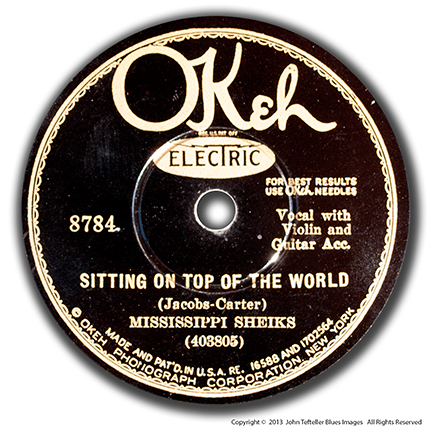 Penn State fans may be optimistic, but the Nittany Lions won’t will start the 2017 sitting on top of the polls, as they received the #6 pre-season D1 ranking from the AVCA.  These pre-season polls tend to rely a great deal on the final rankings from the previous season — how could they not?  No team has played any matches, and many voters aren’t fully up-to-speed on who graduated and who’s coming in for most of the teams.