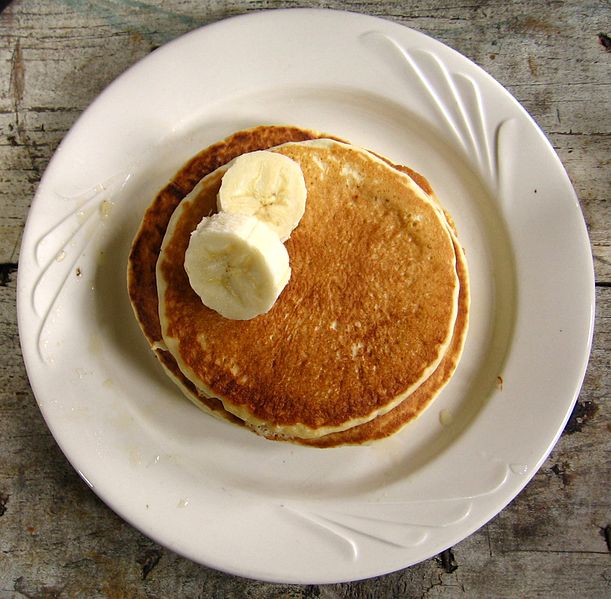 Was Penn State flat against the Wildcats?

Slay and Scott Shine Against Wildcats

For many Penn State fans, the Nittany Lions’ performance Friday night in their 3-0 win over Northwestern (25-23, 25-18, 25-23) was simultaneously tense and underwhelming (we saw words like  “phew” and “bleh” bandied about after the match).  It certainly wasn’t a steamroller, as Northwestern fought hard in all three sets.

(Full disclosure: given the number of times the video simply disappeared, leaving online viewers with a blank screen, we certainly may have missed many key plays.)

Then again, you have to give credit to Northwestern — the Wildcats played tough. 5-11 Jr. OH  Stephanie Holthus led all players in the match with 12 kills,6-0 So. OH Hannah Crippen chipped in with 9 kills, and 6-0 So. MB Katie Dutchman had 8 kills (and a match-best .538 attack %.)

After the match, Northwestern head coach Keylor Chan had this to say:

Penn State came in here tonight and showed us what it takes to be the top team in the Big Ten and the entire country.  I thought we played smart volleyball throughout the match, but we had too many mistakes at critical times, which prevented us from coming out on top. We learned a lot about competing hard for every single point and we’ll take that into our next match against Ohio State. 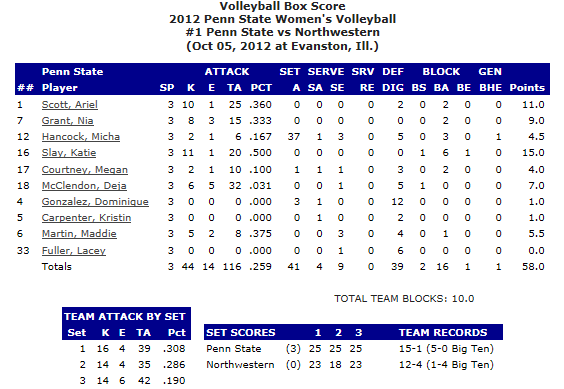 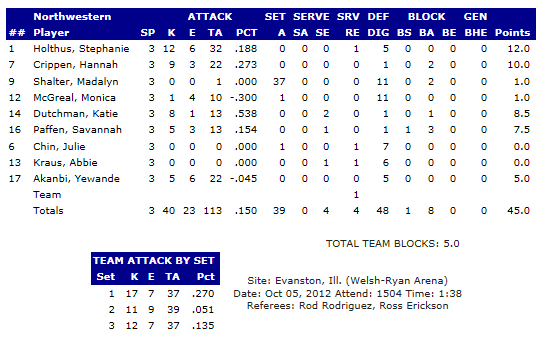 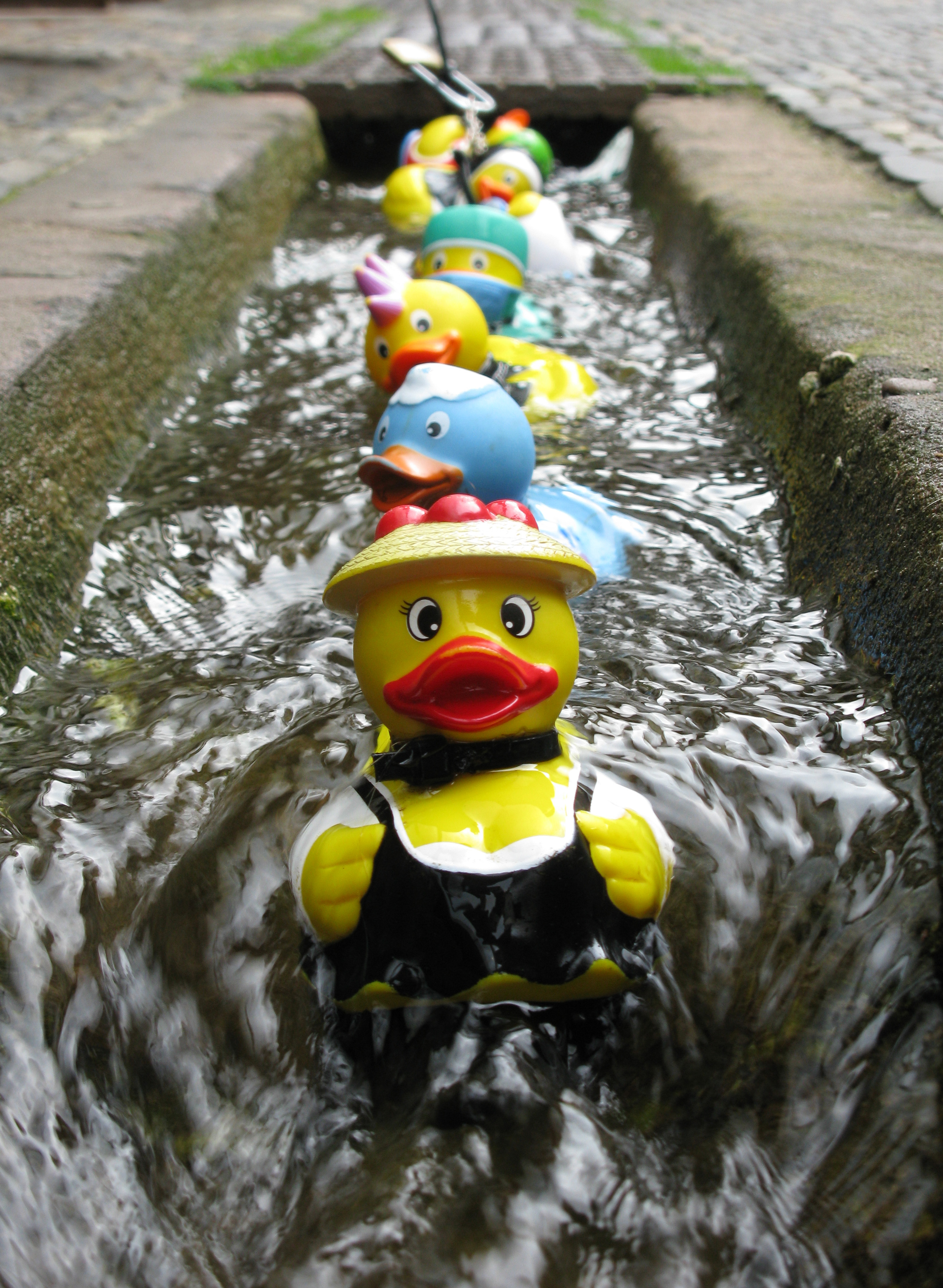 It will be interesting to see where Oregon ends up in next week’s polls (well, and what happens in all the matches tonight, right?)