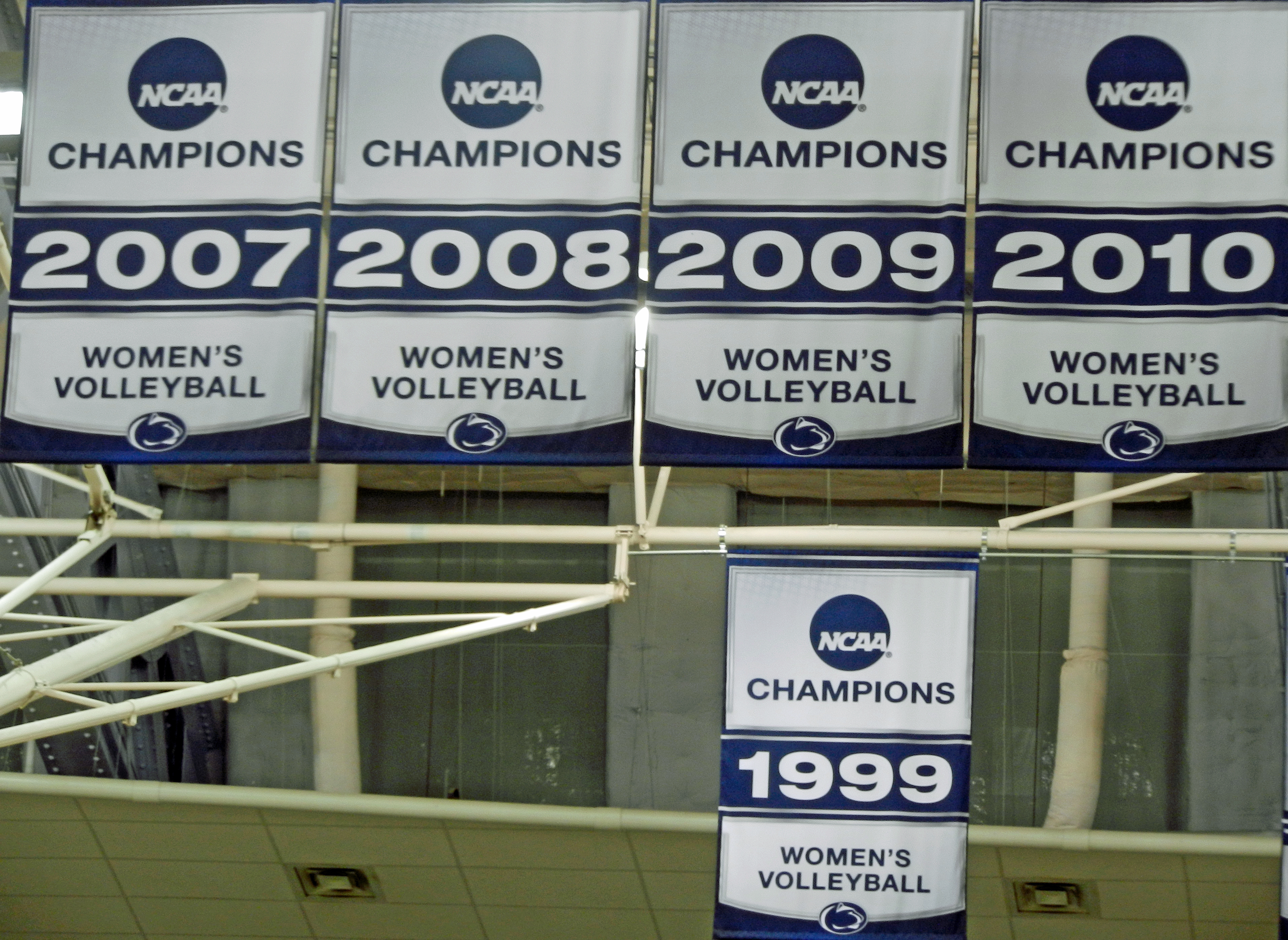 The top-16 teams were seeded nationally and placed within four regions. The teams tabbed as the top-four seeds were No. 1 Penn State; No. 2 Stanford; No. 3 Texas; and No. 4 Nebraska. 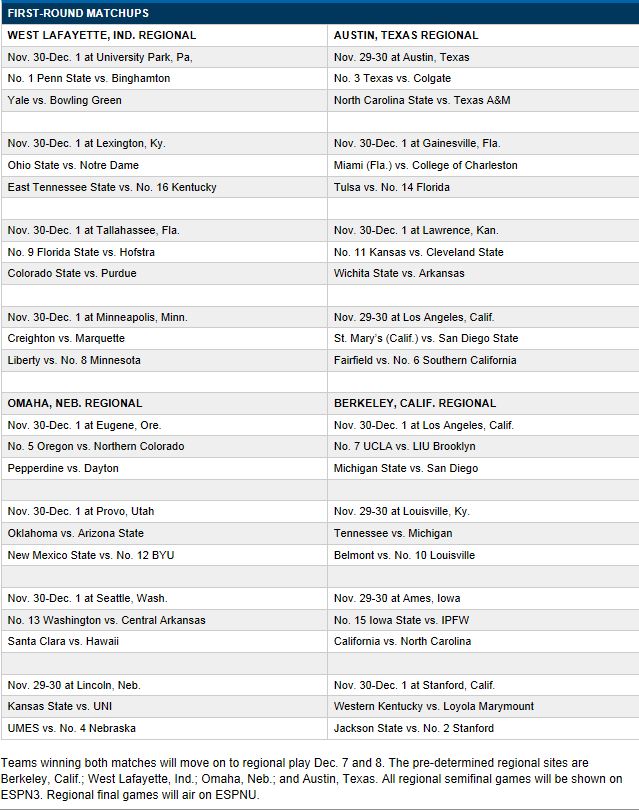