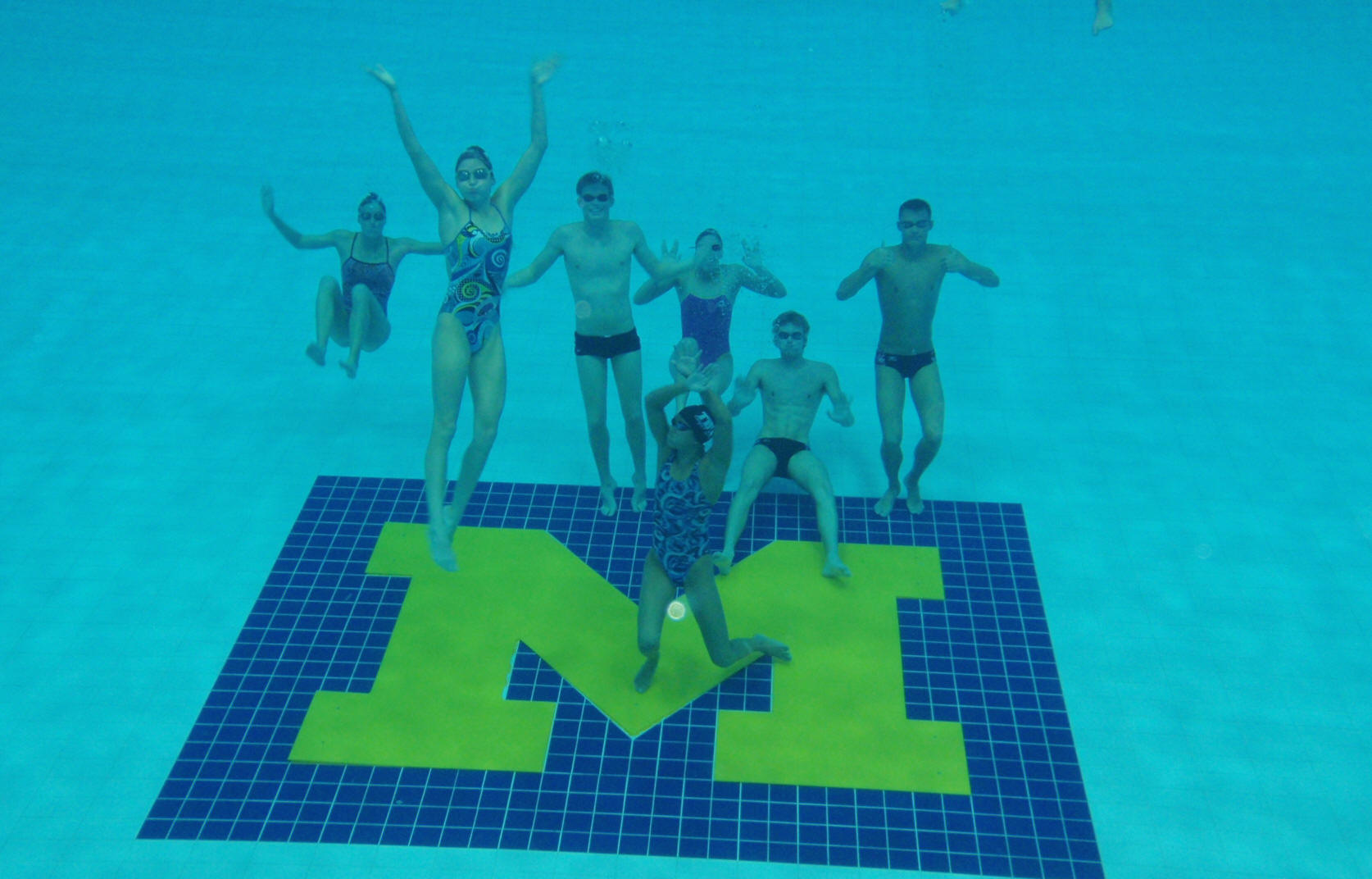 “Megan Courtney is just like a fine Merlot. . . . Patience.  It will be worth it.” Talking Head in the pre-Michigan match Q&A with DigNittanyVolleyball. 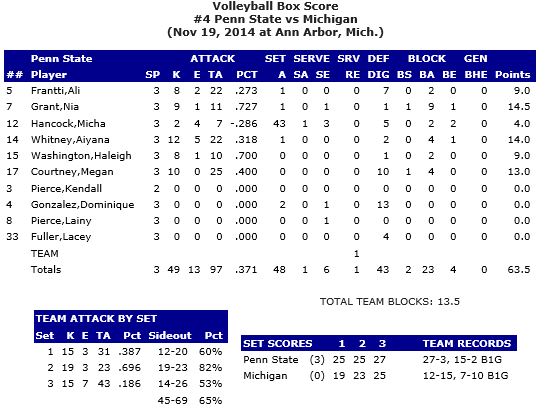