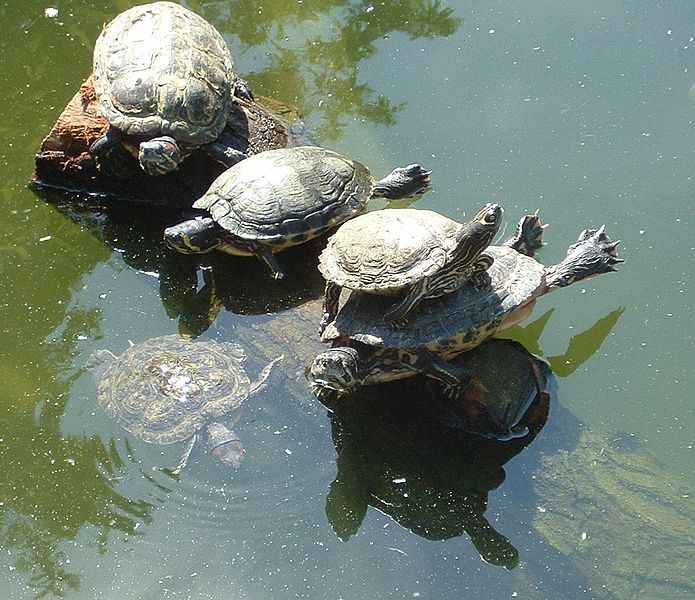 Penn State, off to its slowest start in 28 years, is looking for leaders.

With a 4-3 record (its slowest start since 1983, according to an article by Stephen Pianovich of the Daily Collegian) and sitting at the bottom of the Big Ten standings (OK, not really the Big Ten standings, given that the Big Ten season hasn’t started yet, but they have the worst record so far), Penn State isn’t quite up to tempo.

In fact, as Russ Rose noted in an interview with Matt Howland of the Daily Collegian, as a team, it’s missing a few beats.

Even though you might have been the leader of your high school or your club team, you go into a college situation where most of the players are deferring instead of stepping up and doing things.  I recruit kids and I expect them to be able to come in and play. I think what has enabled the top teams in the country to maintain being the top teams is the young kids that they recruit are able to come in, adapt, and some teams don’t miss a beat. Right now, we’re missing a number of beats.

We’ve got a lot of young kids out there playing, and I think they’re a little hesitant to be as aggressive as they need to be to make the good decisions. Those things will probably develop with time, but until that happens, it’s a struggle, for sure.

Oh, and here’s Lacey Fuller in a “Tuesday Talk” video interview with the Daily Collegian: