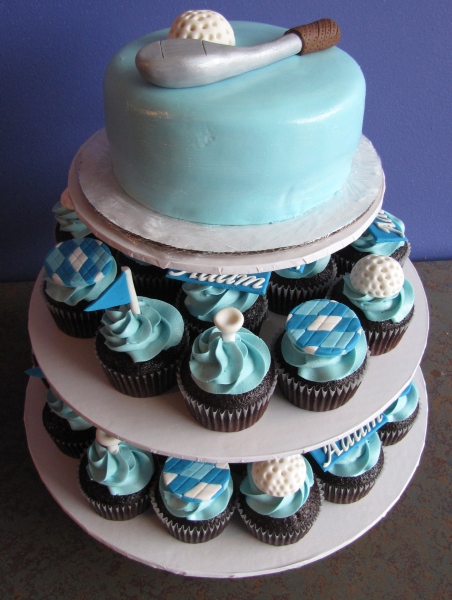 It was also fitting that the other two seniors, 5-6 Sr. DS Lacey Fuller (below at left) and 5-11 Sr. setter Micha Hancock were also on the court for the final point of their final regular season match in Rec Hall, and that Hancock had gotten the team off to a red-hot start in the first set with four service aces, guiding Penn State to an early 8-0 lead.  .

Grant’s kill (one of 5 she recorded for the match) sealed the Nittany Lion’s sweep (25-21, 25-15, 25-16), giving Penn State its 14th win in a row, including wins in its last 41 sets.  A great job by the seniors (not finished yet, as the team will move on to the NCAA Tournament starting next Friday and (hopefully) Saturday.

The underclassmen had some pretty good performances too. 6-1 Fr. OH Ali Frantti had a monster match, with 17 kills (.536 attack %), 5 digs and one solo block, 6-2 Jr. OH Megan Courtney continued her run of solid play, with 8 kills, 9 digs (second on the team) and 2 blocks (one solo), 6-3 Fr. MH Haleigh Washington registered 6 kills was tops in the match with 4 blocks, and 5-8 Fr. DS Lainy Pierce contributed two service aces to the Penn State cause.

Senior Night and Cake and Candles

As if the challenge of taking on the Nittany Lions on Senior Night weren’t enough, it was also Head Coach Russ Rose’s birthday.  Cake and Candles to you, Coach Rose!  We asked our staff to find us a cake with one candle for each of Coach Rose’s career wins, but they came back with a one-candle cake (pictured below).  But, it did have golf balls and a golf club on it, so there’s that. 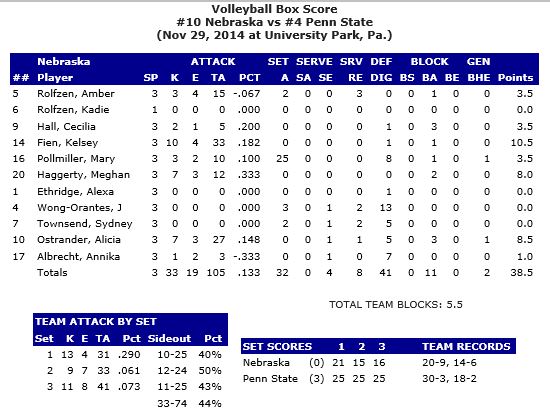 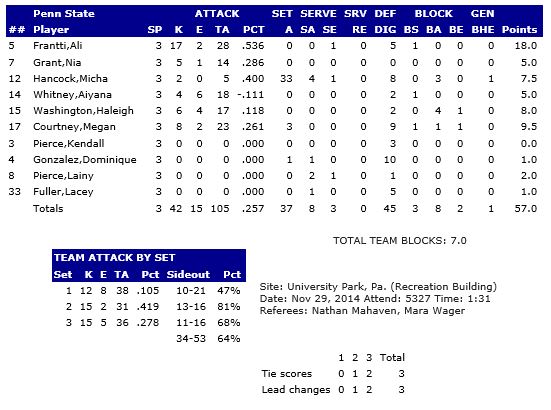 Golf Cupcake Tier.  By Clever Cupcakes from Montreal, Canada.  This file is licensed under the Creative Commons Attribution 2.0 Generic license.