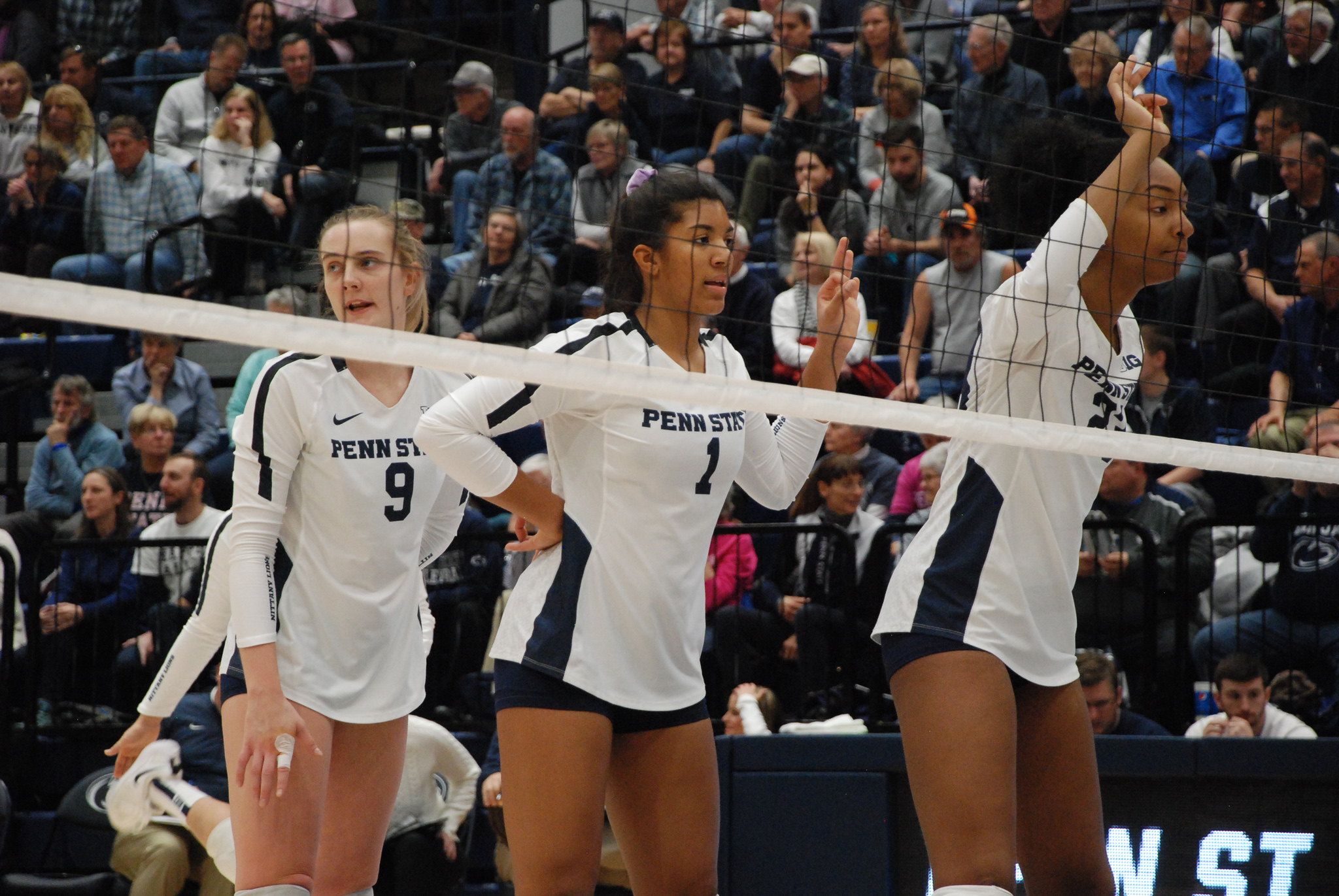 The video featured the entire team, including its seven newcomers, speaking from around the country. The video’s release coincided with the national holiday Juneteenth, which recognizes the abolition of slavery in this country. You can read the transcript in its entirety right here.

Large-scale protests have swept the country following the recent deaths of George Floyd, Breonna Taylor, and Ahmaud Arbery, but they are far from the only black people who have been murdered because of the color of their skin.

It’s encouraging to see student-athletes using their voices to create change in their communities. It can be incredibly hard to talk about these instances of racial injustice and violence against black people, but there will be no progress unless people start addressing the issues head-on.

Ending qualified immunity for police officers and the reallocation of resources have been two issues at the forefront of the discussion. Various statues of racist figures have also been removed recently following significant uproar.

The State College community and many others around the world have held regular protests in recent weeks and another is scheduled for today in State College in recognition of Juneteenth. A handful of Penn State players have also shared photos of themselves protesting in their hometowns.