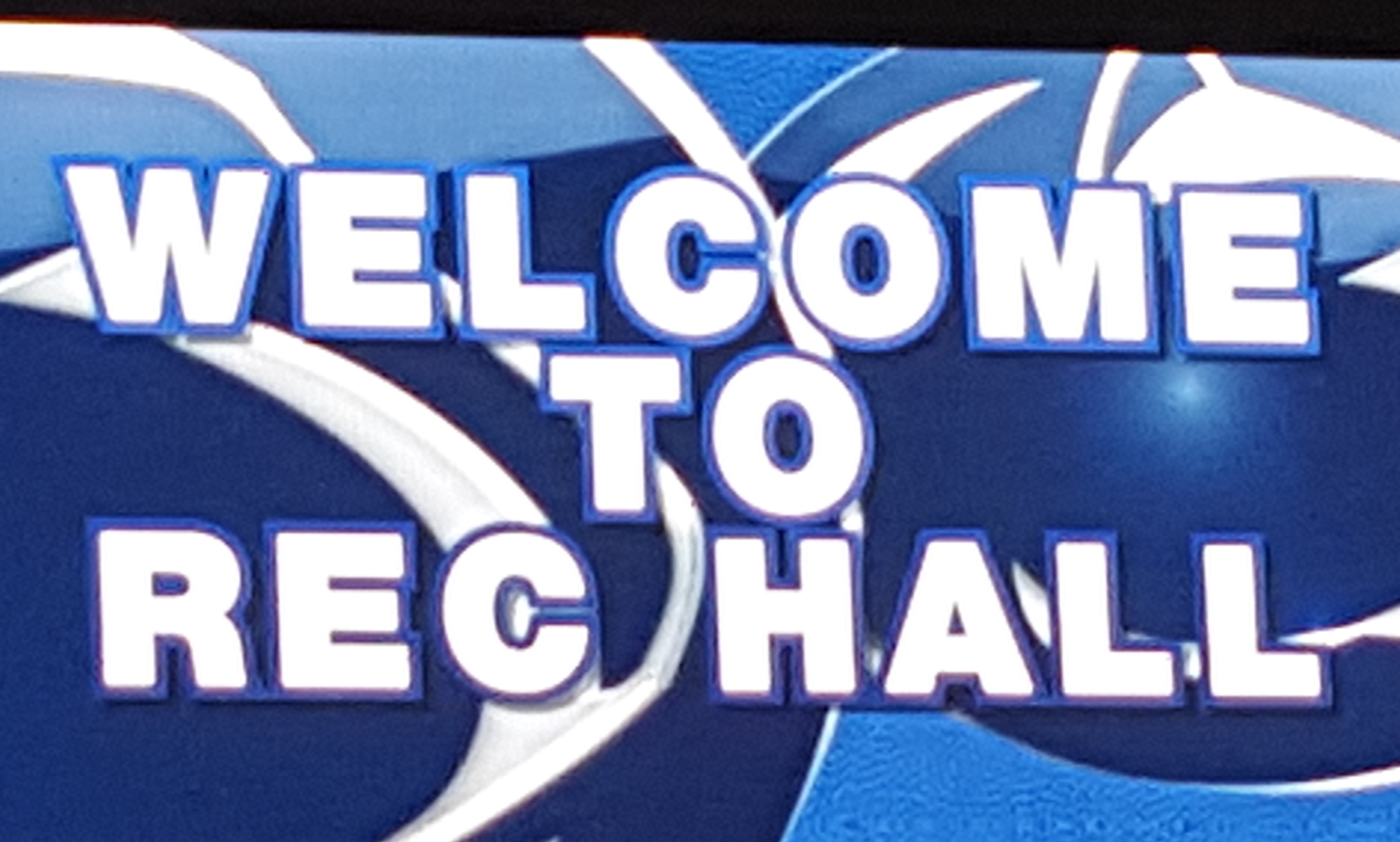 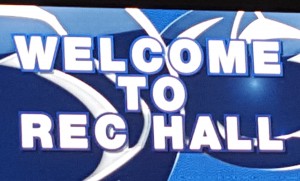 As volleyball fans look forward to Part II of Penn State vs. Ohio State (Friday night, 7:00 p.m. in Rec Hall), Nittany Lion fans can focus on the fact that in Part I (in Columbus on Wednesday night) Penn State (20-2, 9-2) swept Ohio State  (19-4, 8-3) 25-18, 25-15, 25-17.  To be sure, there were many good things to take away from that match for PSU: the team is coming together, getting healthy, working in new rotations that will make it tough for opponents to game-plan against them, communicating better, blocking better, getting in-sync on offense.

But before we fans get ahead of ourselves, remember that the Buckeye’s starting setter, Taylor Hughes,was injured.  And think about these points made by Penn State fan Future:

Often times when you see huge leads open up — like last night [against Ohio State], for example, or in the 1st set against Nebraska — it is a combination of your team executing at a high level in an area or two, and the opposing team just frankly being awful in most of theirs.  Last night in the first set, Penn State was serving very well and the Buckeyes just couldn’t get the ball past the block and committed numerous unforced errors.

Eventually a good team — and OSU is a good team — will figure it out and begin to play their game.  When that happens, suddenly the team with a huge lead ALSO has to remember to execute in all aspects of the game.  Sometimes that team is not ready to go.

So if Ohio State can manage a better start — and a healthy Taylor Hughes certainly would help them do that — they might turn things around, and make a match of it.  We wouldn’t bet against that outcome.  Then again, we don’t bet.