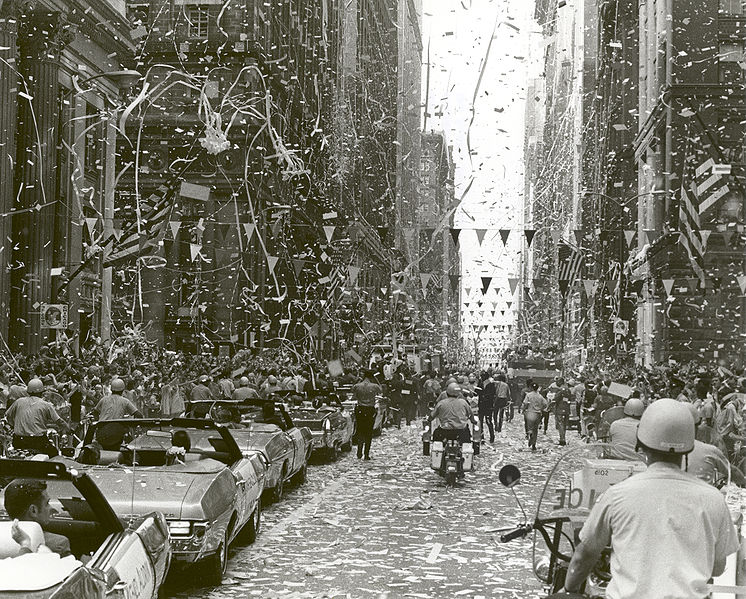 Not to rain on the Nittany Lions’ parade, but Coach Rose thinks they need to clean up their game

Quotes of the Day

“[Purdue was] playing without their libero, their best defensive player and the heart of their team. Without her, Purdue is a totally different team. The impact she has on their team is very high.”

Head Coach Russ Rose, in an interview with Wynton Jake Somerville of The Daily Collegian, on Penn State’s  November 8th win over the Purdue Boilermakers.

Well, six service errors in the first set, for starters.  Underwhelming attack percentages by a couple of players, maybe (see quotes above)?  On a night when Purdue was without 5-6 RS Sr. libero Carly Cramer, “their best defensive player and the heart of their team” according to Russ Rose?

It’s a long season, and lots of factors can play in to how players perform.  But when Coach Rose calls a performance “uninspired,” he clearly isn’t happy.  It will be interesting to see how the team responds this evening against Indiana. 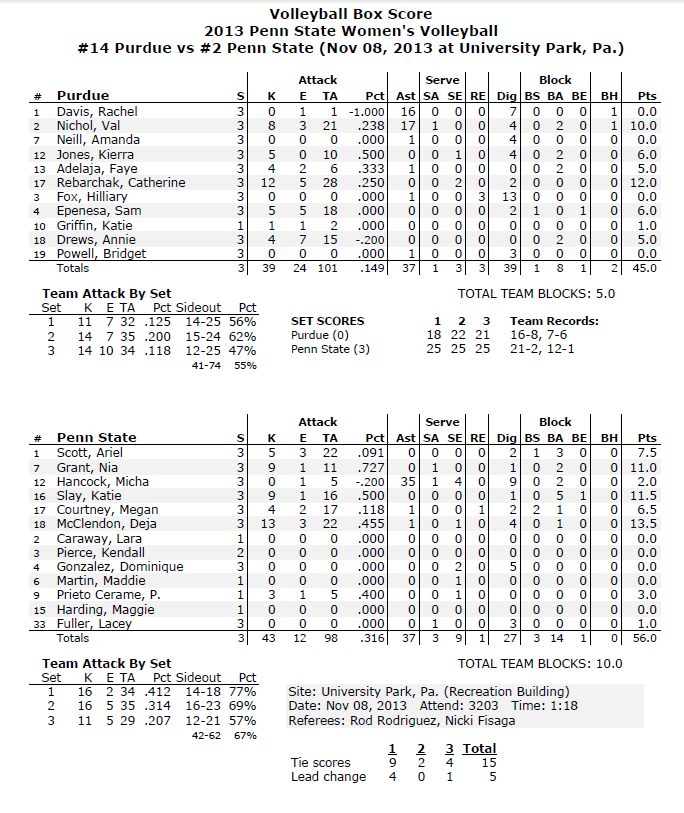