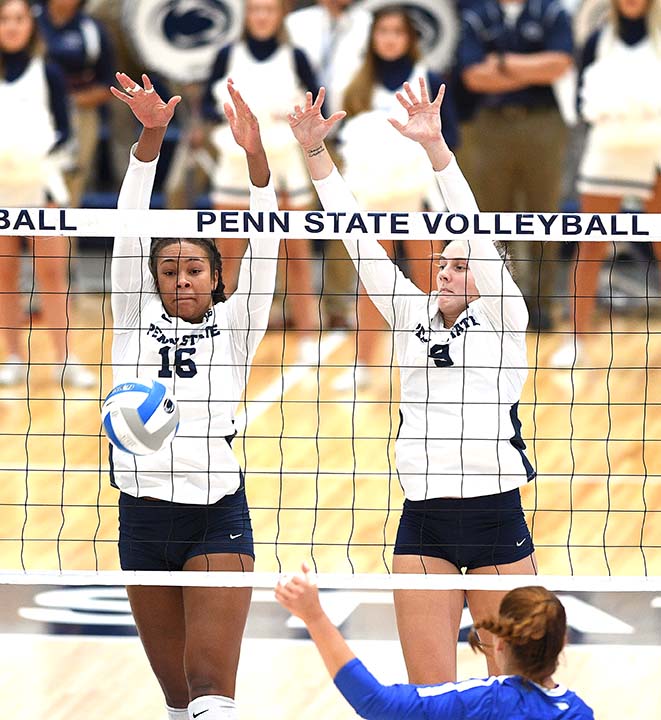 Five players finished with six kills or more for the Nittany Lions, who hit .427 as a team and out-blocked the Tigers 8-3 in Ames, Iowa. Jonni Parker was the only player to tally double-digit kills, totaling 11 in the victory. Allyson Cathey, who had nine kills, matched Parker’s five digs on defense in a balanced performance.

Kendall White continued her strong play through the first five matches of the season with 13 digs and three assists for the second day in a row. Sophomore setter Gabby Blossom showcased her poise with yet another solid outing directing Penn State’s offense. The St. Louis native posted a match-high 35 assists, nine digs, and a kill against the Tigers, who fell to 2-2 on the season.

Kaitlyn Hord, Tori Gorrell, and Serena Gray combined for 21 kills and only two attack errors in what was an overall sound showing from the Nittany Lion offense. Playing in her third collegiate match, freshman outside hitter Lauren Clark notched two kills on three swings and added three blocks and a dig.

Penn State has yet to lose a set through the first two weekends of the season, but a roster comprised of 75 percent underclassmen will have their hands full this weekend in what should be an especially epic Big Ten/Pac-12 Challenge.

The Nittany Lions (5-0) return to Rec Hall Friday at 9 p.m. for one of the most anticipated regular season matches in recent program history against No. 1 Stanford, the defending national champions.

Coach Rose: It was good to get her into the match.  She’s got great enthusiasm.  That’s what the young people should always have.

DigNittany: Do you think the team played better today than they did yesterday?

Coach Rose: Well, it’s a different situation.  Yesterday there was a big crowd, and it’s always different playing in a situation like that.  I didn’t think we started real well yesterday.  I thought we started a little bit better today, but got a little sloppy at the start of the third game, for sure.

DigNittany: Thanks very much Coach. 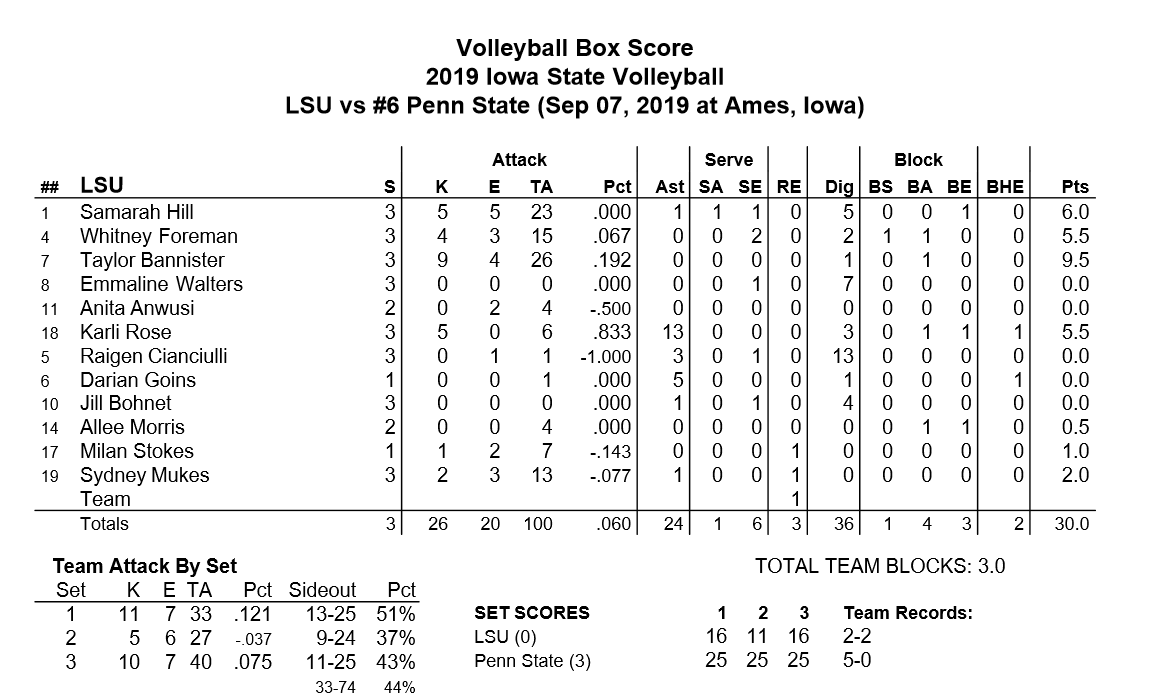 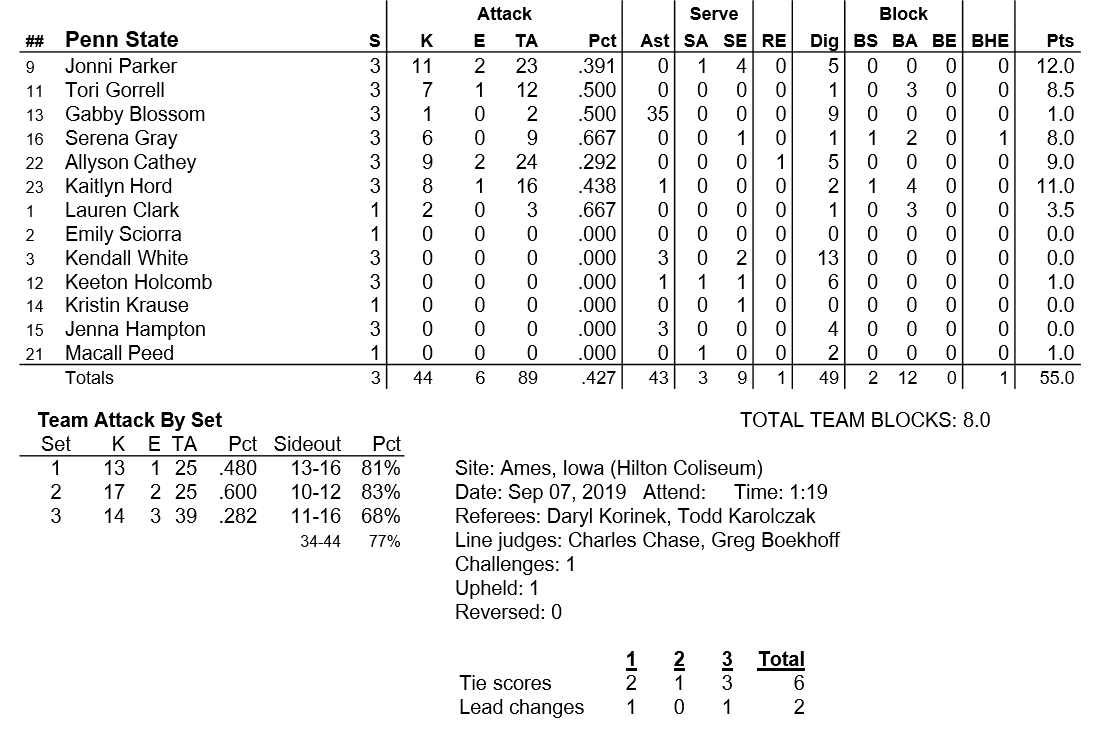