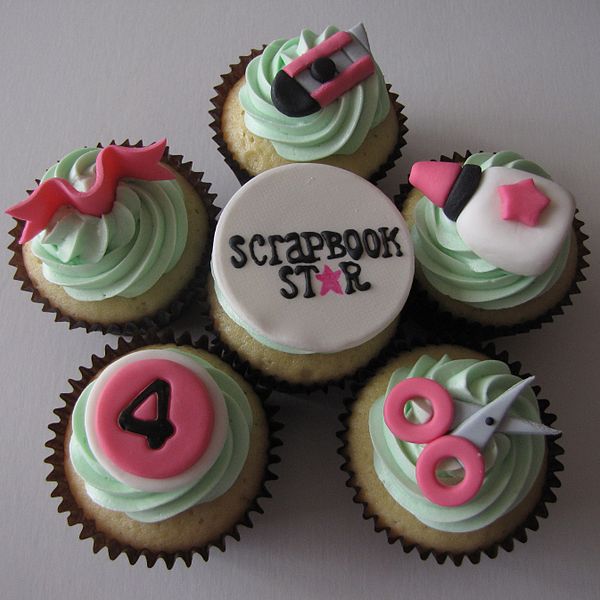 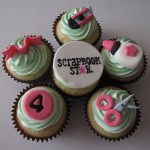 We never get tired of this one. And, for the record, on another night, things could have been different.