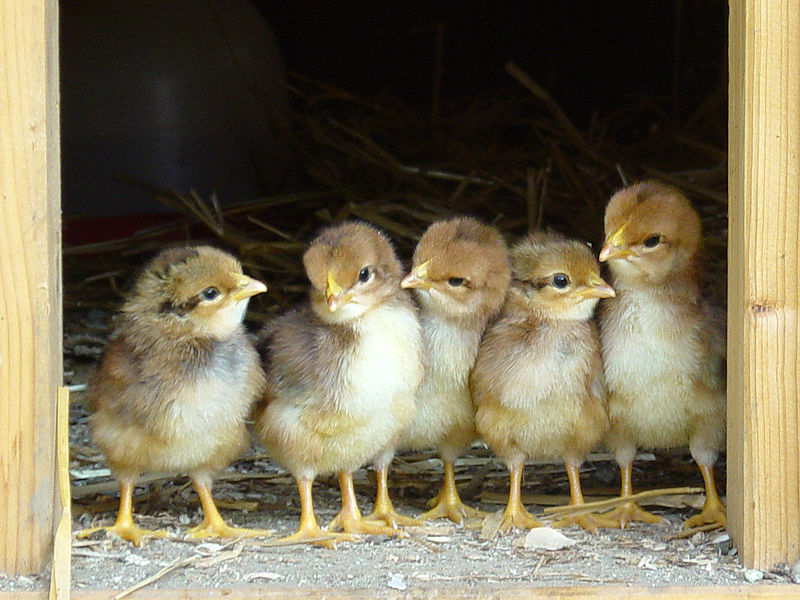 Penn State had these five young fans wondering what was going on in Huff Hall.

The victory allowed the Nittany Lions to pull into a three-way tie for first place in the B1G (together with Michigan State and Nebraska).  Oh, and it gave Head Coach Russ Rose a career total of 1,106 wins, which ties him with  former UCLA head coach Andy Banachowski for second place on the NCAA Division 1 all-time wins list.

Of all the statistics that were generated in the match, we’d guess that one is by far the least important to Coach Rose.  Stats he undoubtedly focused on intently were Penn State’s 21 attack errors and 16 service errors.  Those are the kind of stats that can lead to five-set upsets.  And almost did.

The one thing that seems pretty clear is that Penn State will need to play better on Sunday if they want to win against the Northwestern Wildcats.