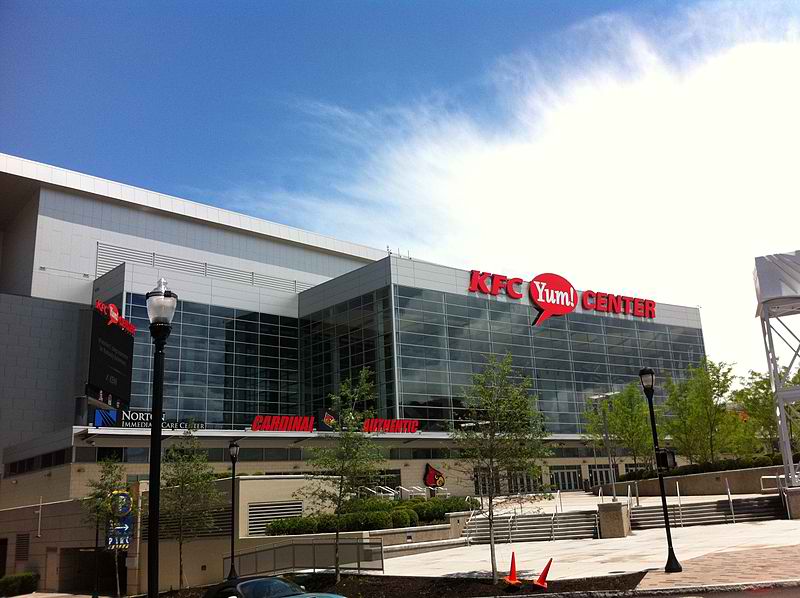 Scott, Slay and McClendon all were named to the All Touranment team, along with 6-2 Sr. OH Ellie Roberson of Morehead State, and 5-6 Jr. DS Caitlynn Welch and 5-11 Sr. OH Lola Arslanbekova of Louisville.

Anne Kordes, Louisville’s head coach, had nothing but good things to say about the Nittany Lions and Deja McClendon, who is from Louisville:

Congratulations to Deja McClendon, it is great to see a hometown girl come home and do great.  I was pleased with our preparation and our fitness level and our level of training. Penn State just took us out of our game which is what good teams do. This will be good for us, this is the reason we play this kind of matchup and learn from it. 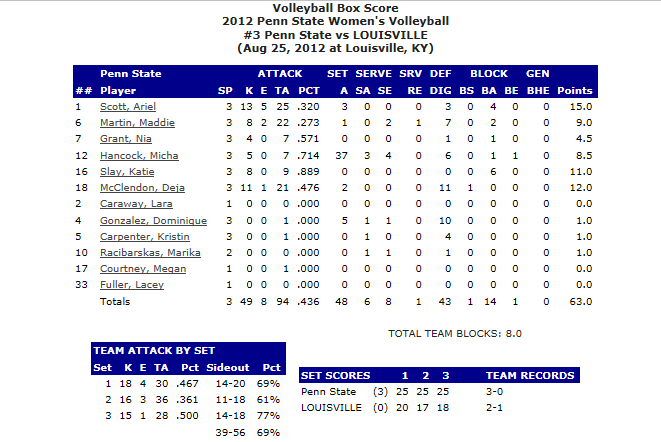 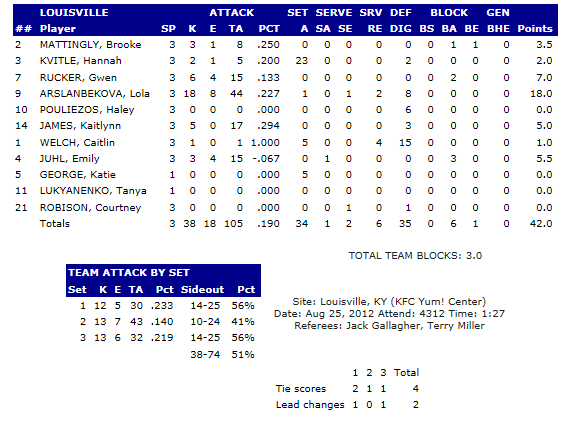