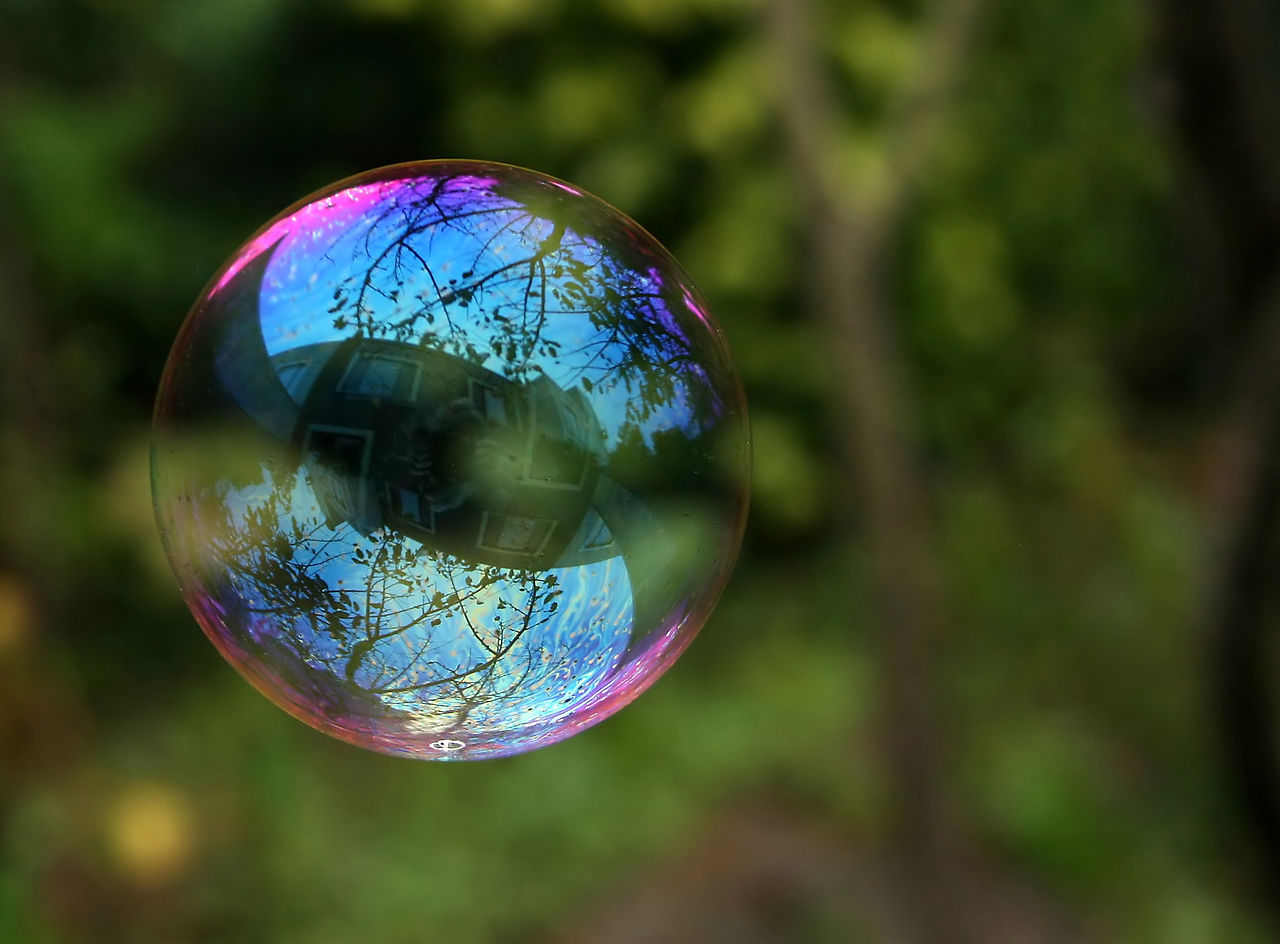 In 2009, Penn State extended its streak of consecutive sets without a loss to 141, before losing a set to Iowa at Rec Hall on October 2nd, followed by another dropped set on October 7th, (this time to Ohio State), and then two more against Michigan on October 16th, and ended with a 2009 total of eight sets lost.  The 2009 Penn State team ended its season with a third consecutive NCAA Division 1 Women’s Volleyball National Championship.

How do those teams stack up to other teams that have made the Final Four?  To answer that question, we took a look at the records of all the NCAA Women’s Volleyball Final Four teams from 1998 on (admittedly, a somewhat arbitrary choice) — total wins, total losses, sets won, and sets lost.

A final note.  We tried our best to ensure that these statistics are accurate, but to err is human, and we are decidedly human, so if sharp-eyed readers notice any mistakes in this table, please let us know.  We’ll be very grateful.