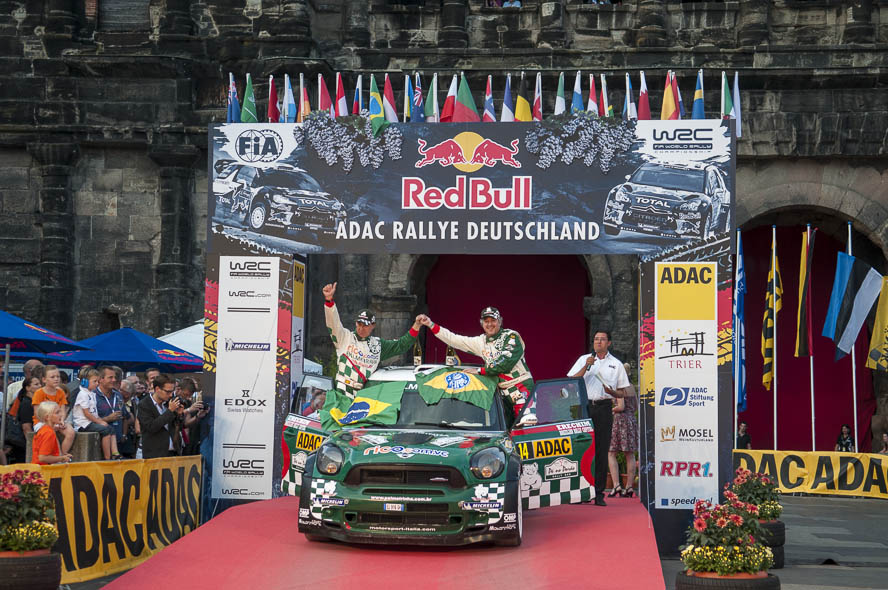 A couple of weeks ago, BTN posted a video of a long rally in the October 17, 2015 match between Nebraska and Illinois, with the caption “That Was Fun.”  And it was — a great rally, with everything you’d want to see in a match between two skilled and determined teams.  We’ve posted it below (courtesy of psumaui).

We had a vague recollection that we’d seen a similarly long and exciting rally not too long ago.  And we had, as psumaui reminded us with the “Long Rally” video he sent us, from Penn State’s 3-1 win over Illinois on October 9, 2015:

And then there’s the long rally (again, courtesy of psumaui) from Penn State’s sweep of Wisconsin in Madison on September 24, 2014:

And finally, the USC – Illinois match point in the 2011 NCAA Semi-finals (courtesy of Trojansc):