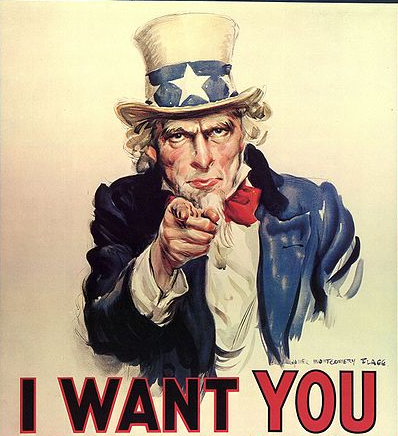 We decided to take a look at the recruiting classes from 2004 to 2009 that were signed by Florida, Nebraska, Penn State, Stanford, Texas, and USC.

We chose those programs because they are all counted among the premier programs in the country, year-in and year-out, and chose that time frame because it allowed us to look at at least four classes for each of the 2007, 2008, and 2009 seasons — which, not coincidentally, are the seasons in which Penn State won its three consecutive NCAA Championship seasons.

We limited the pool of recruits to players who were ranked in the top 20 of their respective classes by prepvolleyball.com (as reported by the schools themselves or other publicly available sources). We broke this down into “Top-5,” “6-10,” and “10-20” groupings, which were based primarily on the prepvolleyball.com rankings, modified on one occasion by other accolades the player received during their junior and senior years. We’ve also listed other accolades and international competition experience.

What did we learn? Nothing earth shattering. But we think the tables below dispel the notion that Penn State’s success was all about recruiting. Certainly, the Nittany Lions signed their share of players who were viewed as future stars — whether viewed in hindsight or from the perspective of their junior and senior years in high school, Nicole Fawcett, Christa Harmotto, Megan Hodge, Alisha Glass, Arielle Wilson, Blair Brown, and Darcy Dorton all were elite recruits.

But, as the charts below illustrate, several schools recruited just as well or better (based on the perceptions at the time, not hindsight). Other factors obviously played an important role. At USC, for example, injuries took a heavy toll. Other schools had injuries too, and transfers out (and in). The role of good coaching — the ability to meld strong-willed, individual stars into a cohesive team that plays together and makes individual sacrifices for the good of the team — can’t be underestimated (and this isn’t a knock on the coaches of any of these six schools — they’re all great coaches). And then there’s luck — a bad (or lucky) bounce here, a near miss (or just in bounds hit) there.

The point is, it’s not all about recruiting — or at least, not about the subjective ratings of high school players who have not yet played a single minute for a college team.

So take a look at the tables below and reach your own conclusions.