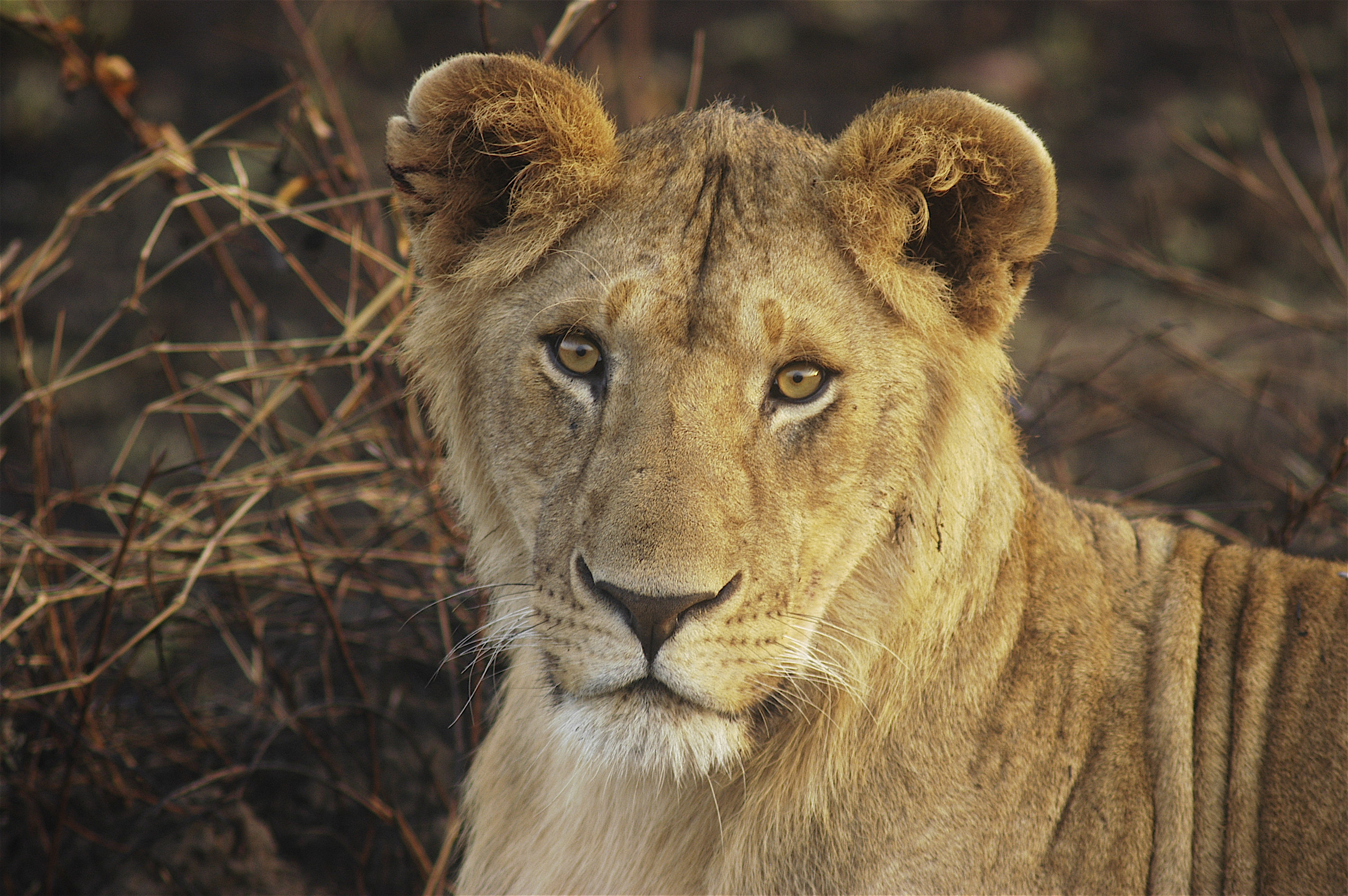 In the first, originally posted on October 14, 2012, Simone receives an award as the Featured Athelete of The Boston Store.  The video includes interviews with J.C. Bruns, Simone’s coach at Menomonee Falls High School, with her teammates and, of course, with Simone.  The second, from September 23, 2012, reports on the volleyball matchup between Menomonee Falls and Divine Savior for bragging rights in the Greater Metro Conference (Milwaukee).  Of note – Simone Lee had 32 kills in the five-set match.

Click Here for the video and interviews of Simone Lee as the Featured Athelete of The Boston Store.

Click Here for the video of the Greater Metro Conference matchup between Menomonee Falls and Divine Savior.