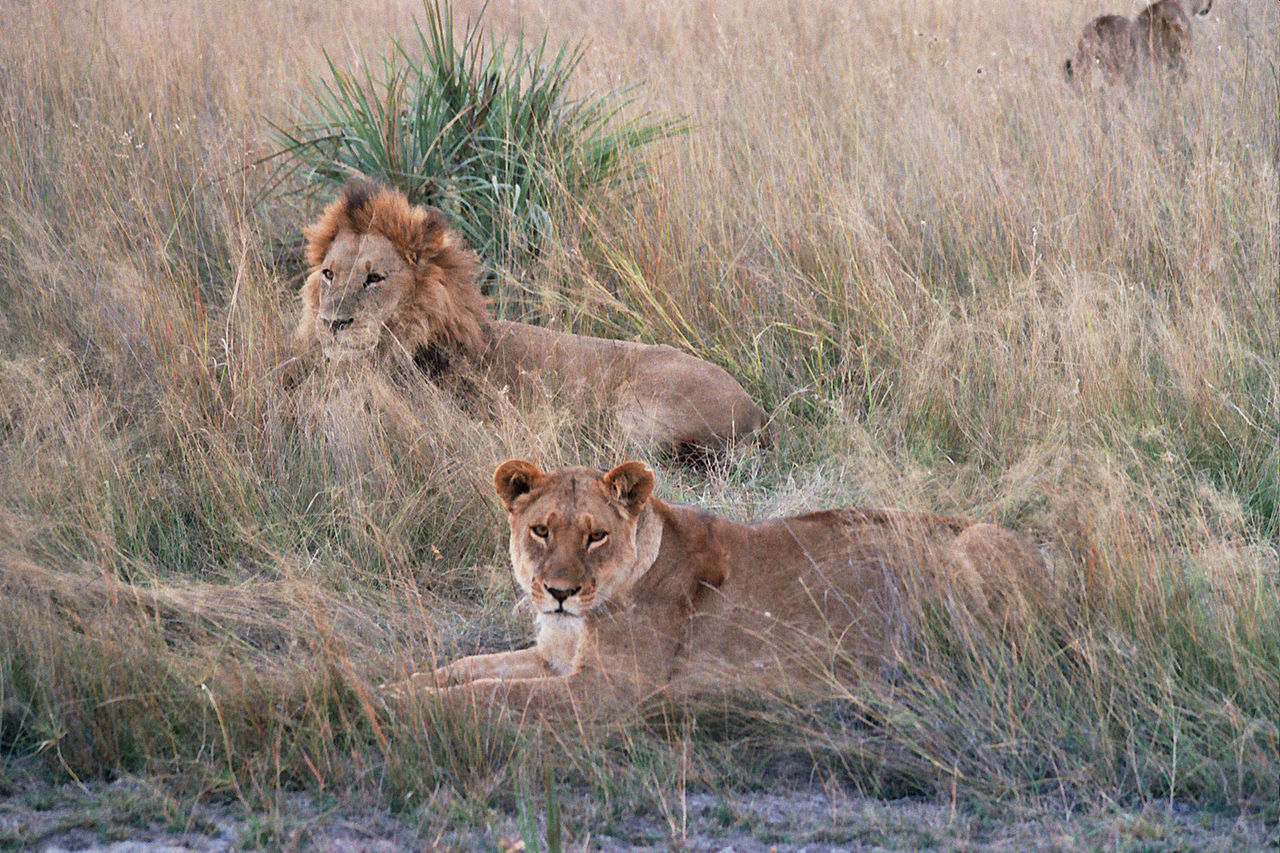 Think back to 2013. Penn State had come oh-so-close to making the NCAA finals in 2012, losing to Oregon, 3-1 in a tough match in which sophomore setter Micha Hancock was injured in the second set, limiting her effectiveness for the rest of the match.

In 2013, the Nittany Lions returned almost everyone from that 2012 squad — including Jr. setter Hancock, Sr. OH Deja McClendon, So. OH Megan Courtney, Sr. RS/Opp Ariel Scott, Sr. MH Katie Slay, and Jr. MH Nia Grant. That 2013 team built on their experience from the 2012 season to capture the NCAA Title in Seattle, taking down the home town Washington Huskies in a dominating sweep in the Semifinals, and holding off a tenacious and talented Wisconsin team 3-1 in the Finals. 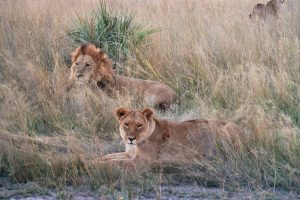 Penn State has pretty much everyone back in 2017, too.  We’re not predicting an NCAA title for Penn State in 2017, and the point here really isn’t to compare the 2012/2013 players to the 2016 players — although to some extent that’s an inevitable conclusion some will make, given the comparison of their statistics.

Of greater interest to us was to see how the statistics from 2012 weren’t necessarily all that different from the statistics in 2016.  And, equally (or more) important — how many of the players improved, statistically, from 2012 to 2013.  Although there’s no guarantee, it’s not unrealistic to anticipate improvement from 2016 to 2017 — without even taking into account the three new front row players: RS Kat Cather, MH Cami May, and OH Michaela Putnicki.

Below is the first of a series of tables that makes those comparisons — this one for attack statistics. We’re going to leave the commentary to the DigNittanyVolleyball Forum. Have at it.