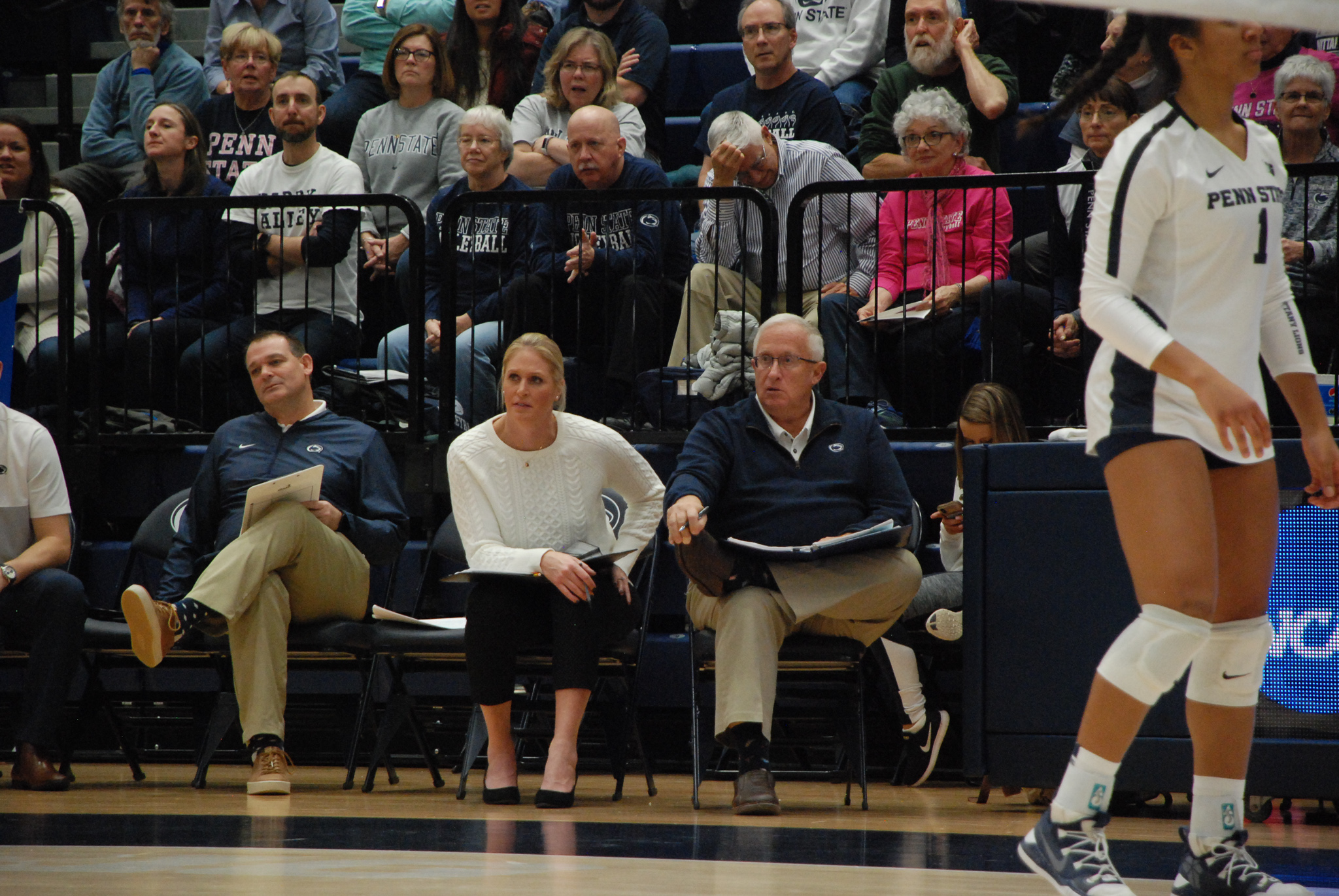 Russ Rose signed a four-year contract extension to remain the head coach of Penn State women’s volleyball for the next few seasons.

Having guided the Nittany Lions to seven national championships so far during his tenure in University Park, Rose is unquestionably one of the best coaches, regardless of sport, to ever wear a whistle.

Rose recently finished up his 41st season in charge of the Nittany Lions. The winningest coach in women’s college volleyball history enters next fall with a career record of 1,299-212.

Rose is 104-32 in the NCAA tournament following last year’s loss to Stanford in the Elite Eight.

His players routinely share how much his guidance and mentorship means to them, especially after they’ve graduated and moved on to professional volleyball or another job field entirely.

News of Rose’s contract extension will naturally quiet some of the negative recruiting pitches other coaches are likely to have shared with prospects who are considering the Nittany Lions, saying that he may retire before they finish their collegiate careers.

Rose’s latest contract extension is assumed to run through the 2023 season, although details of the deal were not made public during Thursday’s announcement.

The Nittany Lions return four All-Americans in Jonni Parker, Kaitlyn Hord, Serena Gray, and Gabby Blossom for the 2020 season. Penn State does not have a single senior on this year’s roster, but there is plenty of returning experience on a team loaded with talented juniors.

Rose will welcome a trio of true freshmen to campus this summer who will push for playing time right away.

Annie Cate Fitzpatrick is the most ballyhooed recruit of the bunch, but fellow outside hitter Macy Van Den Elzen is an Under Armour All-American in her own right. Maddy Bilinovic may also immediately factor into the defensive specialist rotation.